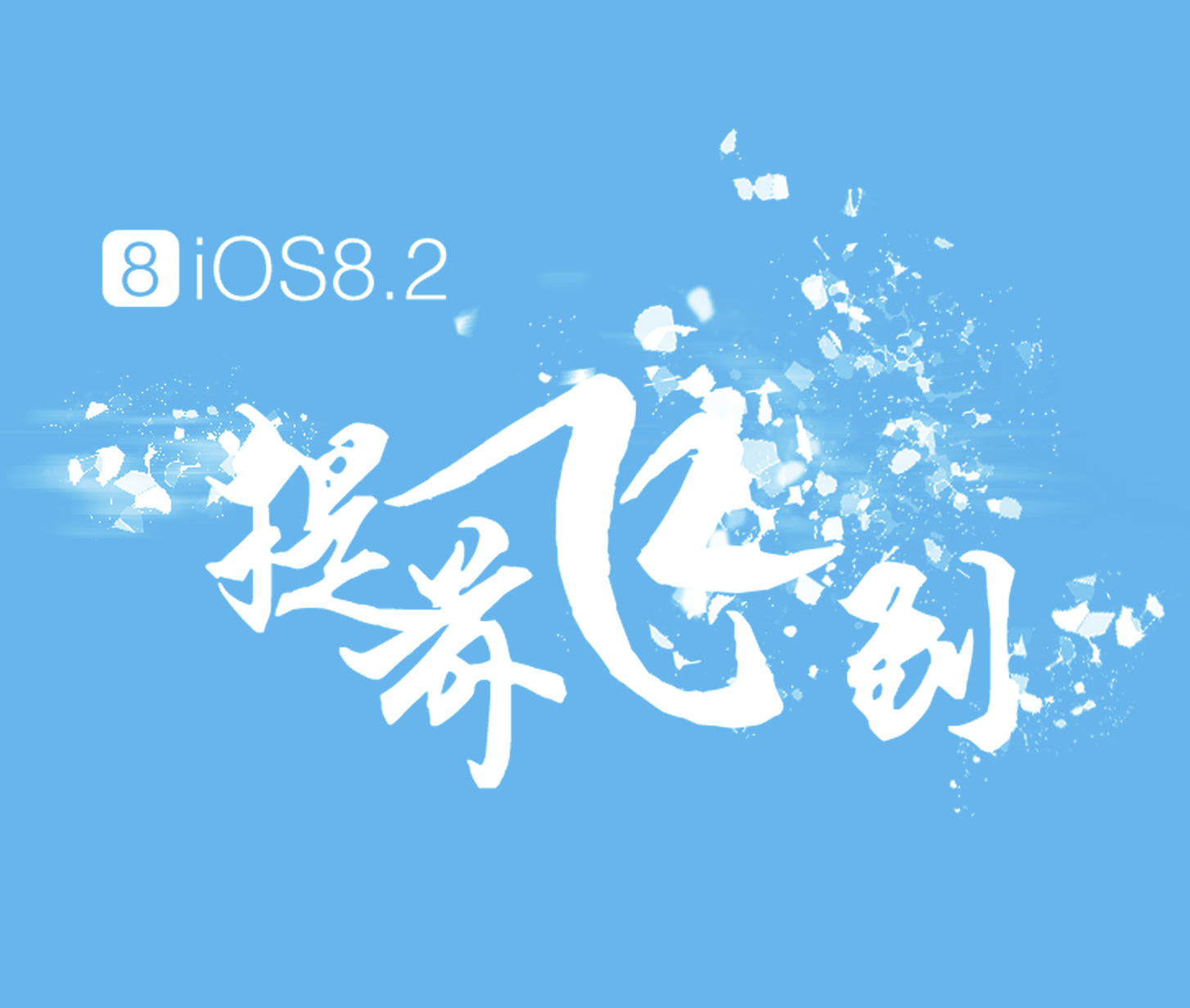 As the rumors recently suggested, TaiG has released a new jailbreak tool for Windows users to jailbreak iOS 8.2 beta 1 and beta 2. Now, Windows users can enjoy a jailbroken version of iOS 8.2 just like Mac users can.

The tool, which comes in at version 1.3.0, is available for download from TaiG’s website right now. We will be back shortly with a full tutorial for Windows users.

If you’re on a Mac, then check out our iOS 8.2 beta jailbreak Mac tutorial and video that we posted yesterday.

It might seem weird that TaiG would release a jailbreak for a beta release, but consider this:

Only users who are currently not on jailbreakable firmware, like iOS 8.1.3, should consider doing this. If you’re already jailbroken, then you should stick to your current jailbreak until a new jailbreak for publicly release firmware arrives.

What do you think about TaiG releasing an update for the beta? Will you consider using it?