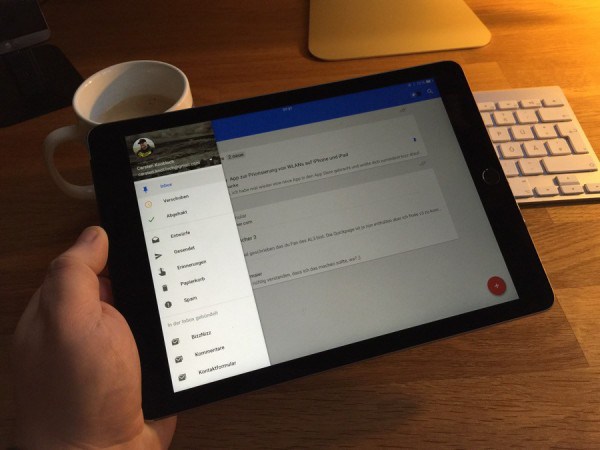 Google has released an iPad version of its Inbox app, its new service that allows “a completely different type of inbox”. The app strives to surface the most relevant stuff that often gets buried and forgotten due to an avalanche of unwanted emails we get bombarded with. 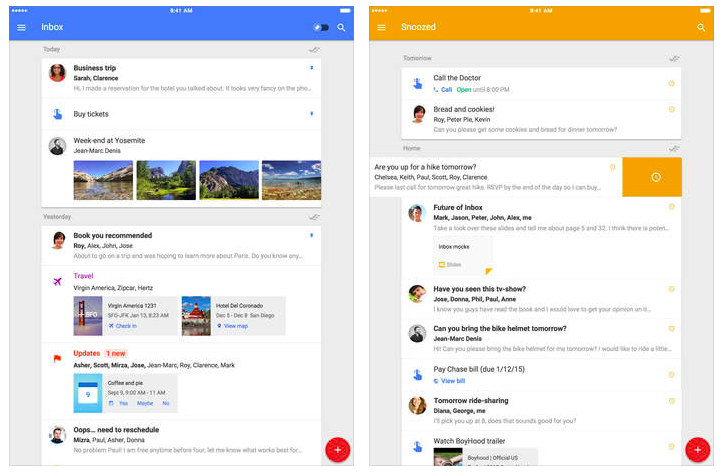 Note that Inbox requires an invitation, which is a bummer. You should email inbox@google.com to request one. Each new user will be able to invite their friends so if you know someone who’s already in, ask them for a code.

Here’s the demo of the app that was released a few months ago.

Leveraging Gmail’s proven features like search, reliability and spam protection, Inbox collates similar messages so you can perform bulk actions on them. And should you want to deal with important emails later, Inbox lets you create handy reminders. Reminders work hand in hand with Assists, another cool Inbox feature.

You can download the Inbox app from the iTunes App Store.