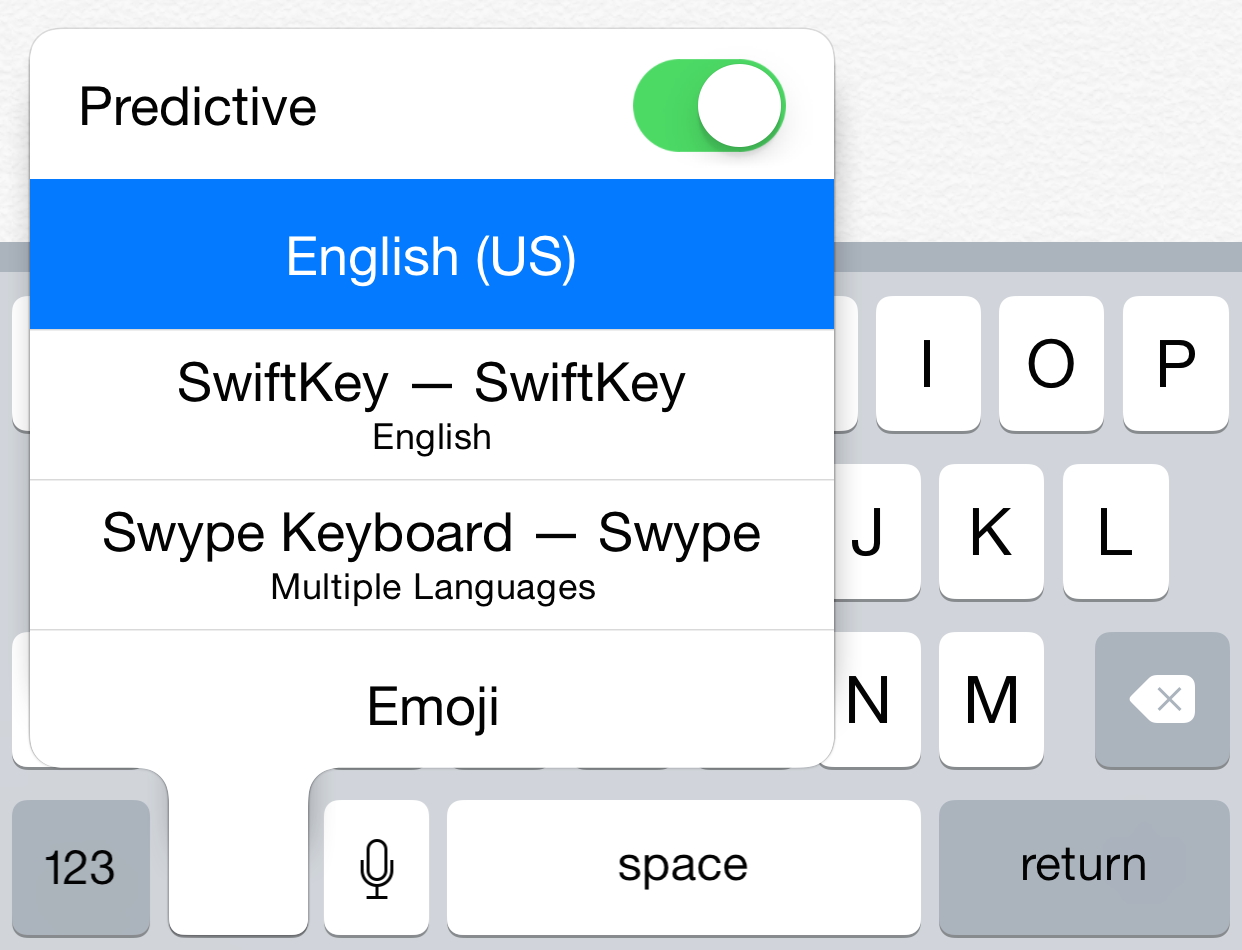 Do you find the iOS keyboard switching mechanism to be cumbersome? If so, then Keyboard Accio is a new free jailbreak tweak that’s worth checking out. It makes the globe key used for switching between keyboards toggle between the first and second keyboards configured in your keyboard settings. This provides a way for users to quickly switch between the two most preferred keyboards.

Normally, the globe button cycles through all of your available keyboards, which can be time consuming if you have several keyboards installed on your device. Once Keyboard Accio is installed, you’ll need to venture to Settings → General → Keyboard → Keyboards and configure the keyboards that you wish to use. Remember, that the first two keyboards configured is what Keyboard Accio will toggle between when tapping the globe button.

I tested out Keyboard Accio, and found that it worked just as advertised. Pressing the globe icon toggled between the first two configured keyboards, nothing more, nothing less. 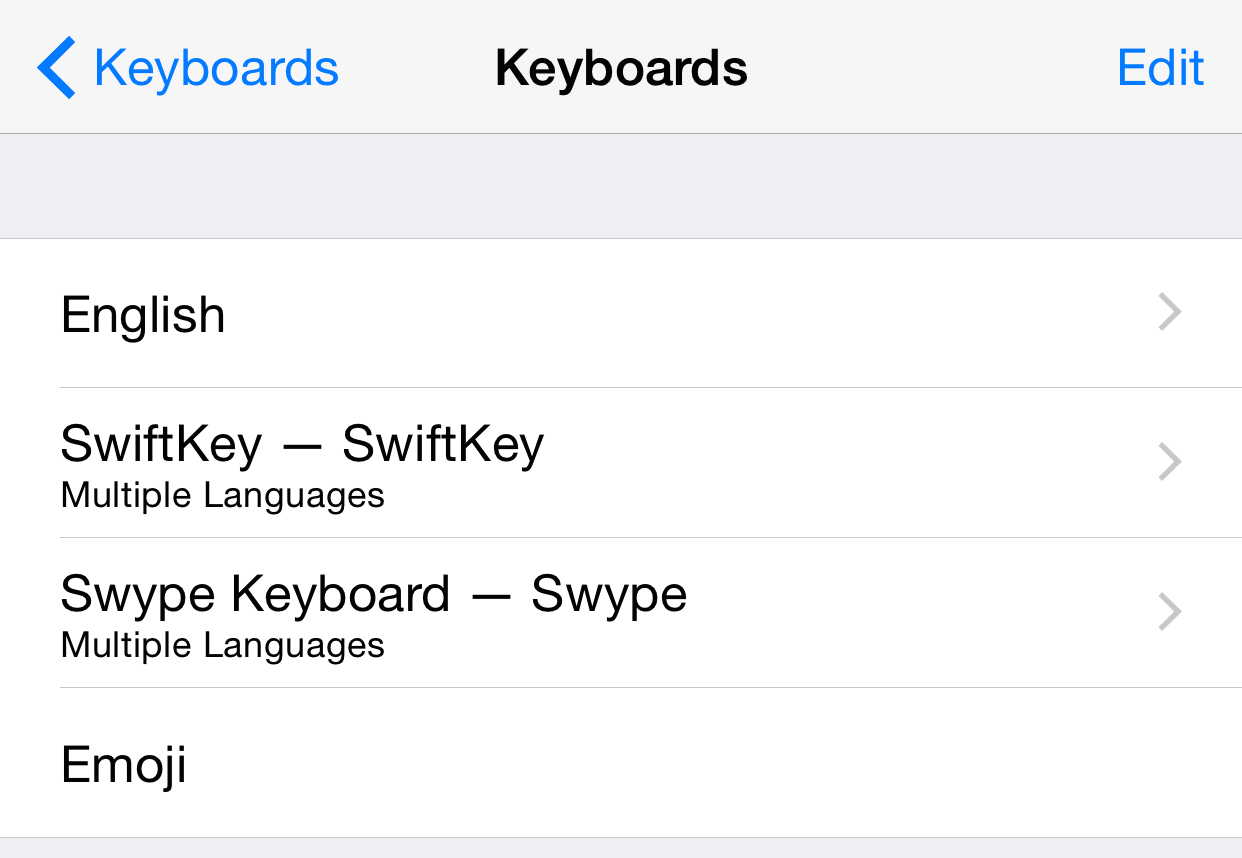 The only downside to Keyboard Accio has nothing to do with the tweak, and more to do with a problem that plagues many third-party keyboards. Unfortunately, most of the popular third-party keyboards don’t place the globe icon in the same place as the stock keyboards on iOS. The methods for switching between keyboards are usually hidden behind another button. This makes the process of switching between the two keyboards not as straightforward as one would like, but that’s not the fault of Keyboard Accio.

I still think that Apple’s third-party keyboard situation is pretty pitiful, and hasn’t at all lived up to the expectations that many had initially. But Keyboard Accio does make switching between the two most often used keyboards a less painful affair, and for that reason I can recommend it.

Keyboard Accio is a free download on Cydia’s BigBoss repo. Let me know what you think about it in the comment section below.