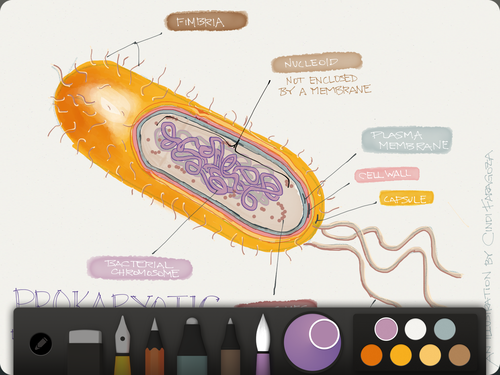 App and accessory maker FiftyThree on Thursday announced a big change in their business model. All the creative tools in Paper for iPad that used to be locked behind In-App Purchases are now available at no cost, including Sketch, Outline, Write, Color and Mixer.

These essential tools used to cost four bucks when purchased together, or $0.99 each when bought individually.

“By making Paper accessible to all, we hope to see more great ideas come to life – on Mix and everywhere,” developers said.

Previously free to try for Pencil owners, the creative tools are now available at no cost for everyone through the newly refreshed iPad app. Every tool becomes free as soon as you download Paper to your iPad or update your existing installation.

Many people will be delighted that the Mix feature is among the freebies. Conceived as the fastest way to start creating, Mix is a community within Paper where you can find templates for your artworks, get feedback and meet new collaborators around the world.

FiftyThree has said the app’s been downloaded 13 million times thus far, with over 150 million illustrations being created so far.

Available in the Walnut, Graphite and Gold versions (now available in Apple Stores worldwide), the accessory supports other apps for graphics designers like Adobe Line, Draw Illustrator and more. 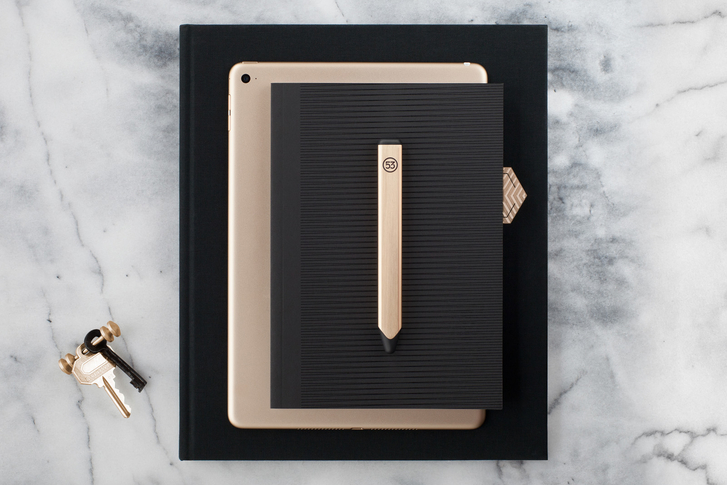 The Pencil’s built-in battery offers up to a month’s worth of run time and its rear nib which doubles as an eraser in the Paper app. The Walnut edition comes with a magnetic strip so you can attach your Pencil seamlessly to the iPad’s Smart Cover.

Hopefully, with these premium tools now available free for everyone, FiftyThree is going to get more stylus conversions. If I were Apple, I’d buy this brilliant startup in a heartbeat.

I guess Pencil sales cover making the premium tools free. Either that, or FiftyThree is getting acquired. Or maybe they’re just making a bet against Apple’s rumored creative stylus?