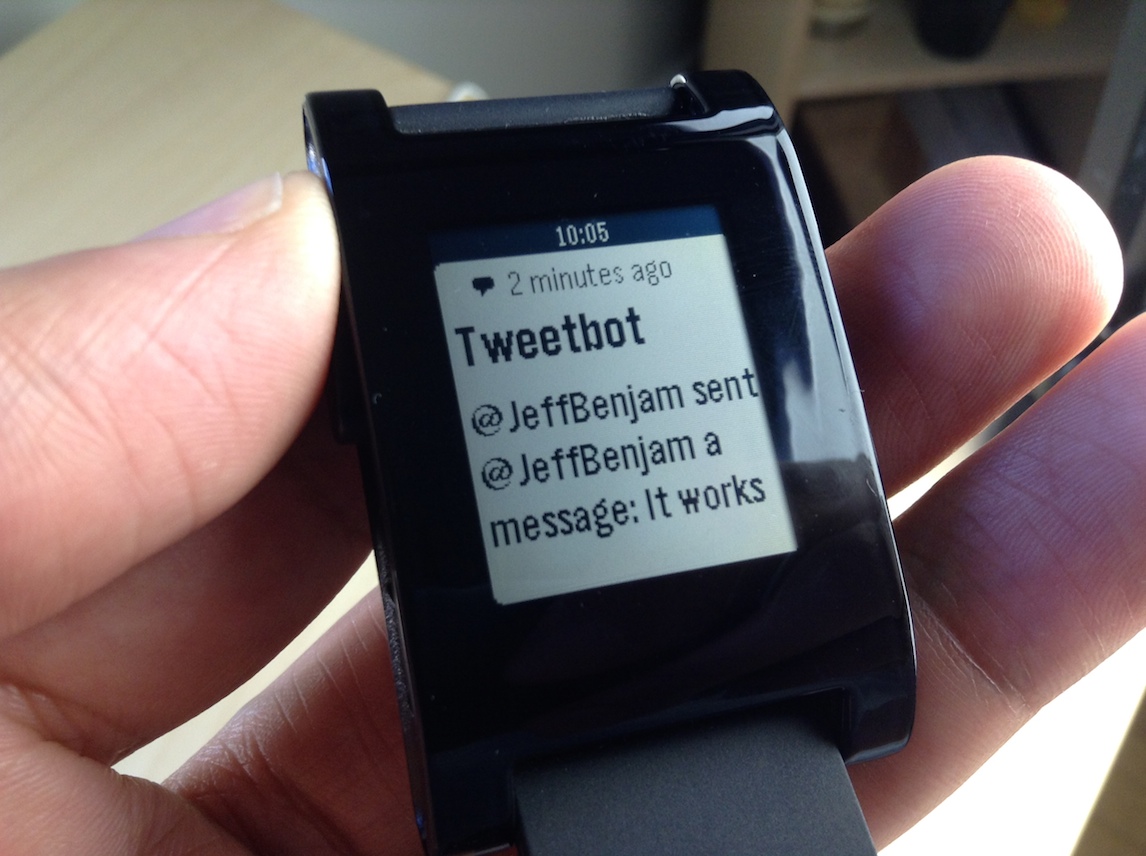 Pebble CEO Eric Migicovsky has revealed the wearable company has plans for new hardware products in 2015, undeterred by the highly-anticipated launch of the Apple Watch in April.

In an interview with The Verge, Migicovsky also said Pebble is planning software that is quite different from what’s currently found on the wearable for its new devices in 2015.

Migicovsky remained quiet on further details, saying the new Pebble products and software won’t be revealed in full until later in the year.

Migicovsky was quick to brag about the success of the Pebble, saying the company has sold over one million of its smartwatches. It’s doubled the 400,000 devices it sold back in March 2014.

The company’s future will be put in the cross hairs during 2015. While its garnered key retail deals to put its smartwatch in Best Buy and other stores, the $99 Pebble is going to need to weather the storm of the Apple Watch.

Released in 2013 after receiving the majority of its initial funding through the crowd funding platform Kickstarter, the Pebble smartwatch features a black and white e-paper display that is compatible with Android and iOS devices. Apps can be loaded to the Pebble via a companion app on the App Store.