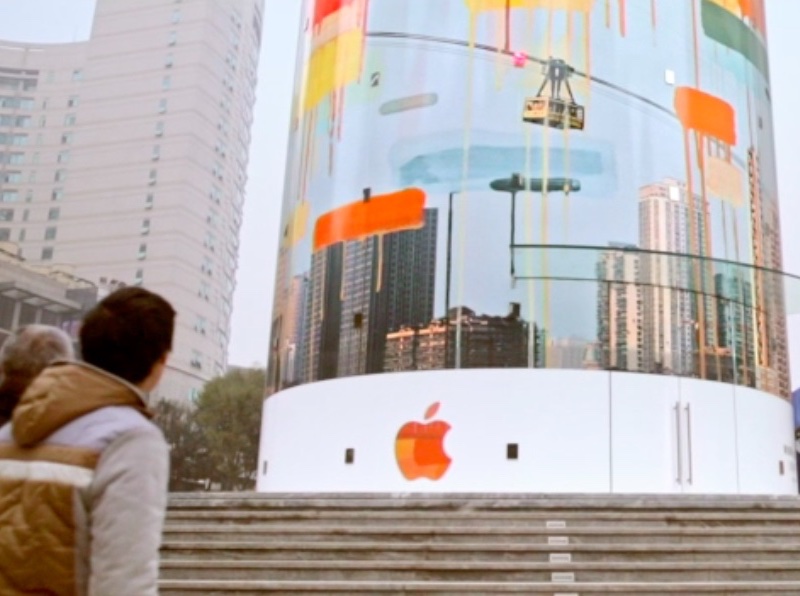 The Chinese government has adopted new cybersecurity rules targeted at Western technology companies that are bound to give firms like Apple a major headache.

According to The New York Times on Thursday, the new rules require vendors that sell computer equipment to Chinese banks to turn over secret source code.

The Chinese government also requires that Western technology providers submit to “invasive audits” and even build backdoors into hardware and software. As a result, the Apples, Dells and HPs of this world are going to need to jump through more hoops to do business in China.

The new cybersecurity rules are limited to Chines banks and financial bodies, but additional regulations are already in the works that may limit Western firm’s ability to compete on equal footing with local companies.

In fact, foreign business groups have already objected to the new policies and “complained that they amounted to protectionism,” the story notes.

Apple recently agreed to security audits of its products sold in China, but backdoor access and surrendering encryption keys is something Tim Cook repeatedly said Apple would never agree to.

The problem is, China is crucial to Apple. Without China, Apple wouldn’t have been able to post its biggest quarterly profit in history.

The company sold 74.5 million iPhones during the holiday quarter and the 1.33 billion people market of China was the biggest driver of Apple’s insane earnings growth, with the rest of Asia also showing massive momentum.

According to research firm Canalys, Apple is now the top smartphone seller in China.

As the chart above with the breakdown of Apple’s quarterly earnings by region shows, revenue in Greater China surged an incredible 157 percent sequentially (over the last quarter) and 70 percent annually (compared to the year-ago quarter).

Those figures made China Apple’s fastest growing market, with growth more than doubling versus any other region, or three times faster growth acceleration than in the Americas.

Top image: Apple’s new retail store in the city of Chongqing, a major metropolis in Southwest China and one of the five national central cities in the country.