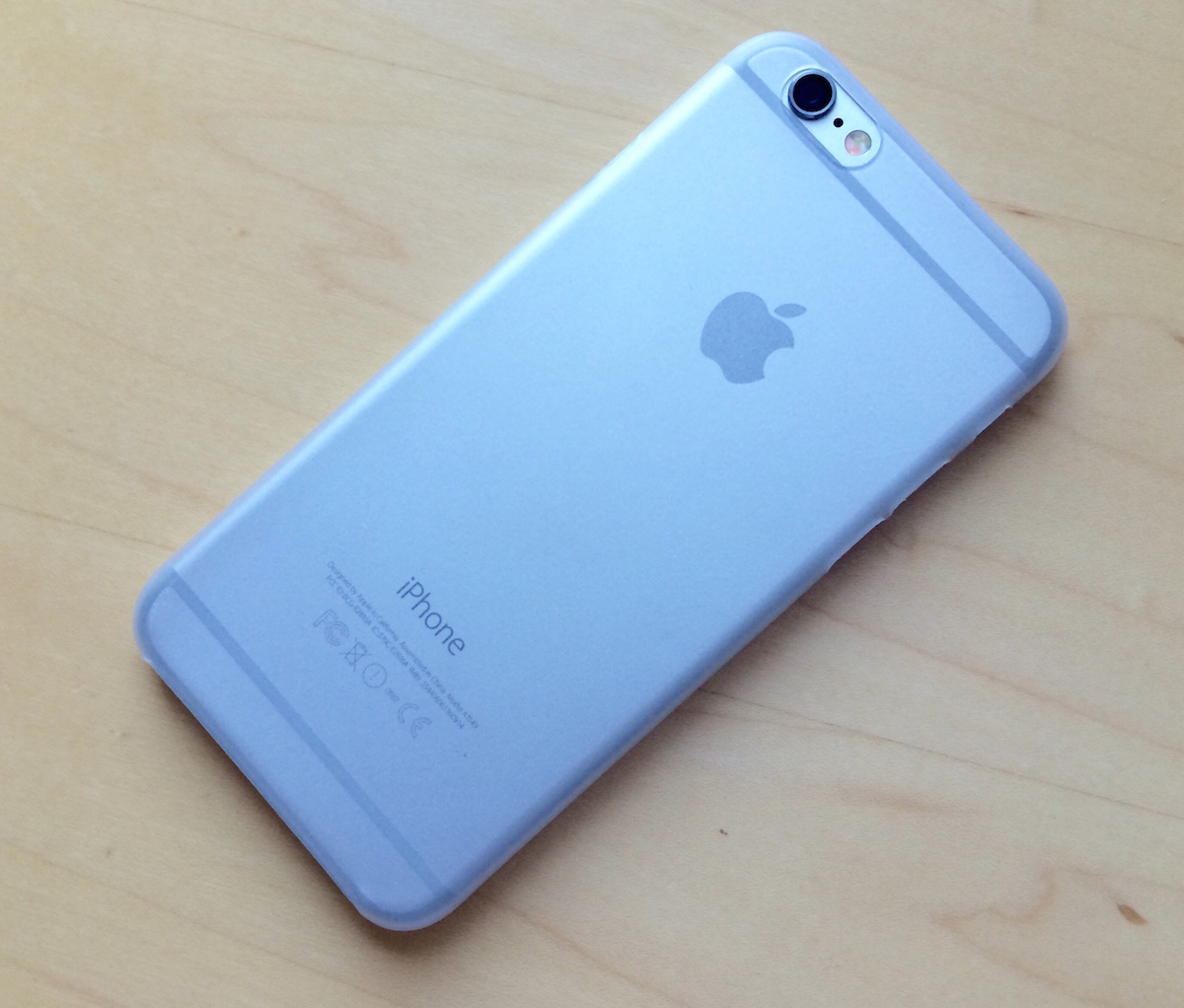 Nearly $230,000 worth of iPhones have disappeared through a 20-inch hole after a trio of daring thieves tunneled their way into a warehouse, Xinhua News Agency reported earlier in the month.

Three Chinese nationals were arrested on charges of stealing 240 iPhone 6 units, valued at 1.4 million yuan, or approximately $230,000. The suspects were arrested in late December after the police successfully tracked the phones’ serial numbers.

Police said the three men broke into a Beijing warehouse between December 12 and 13 through a 20-inch hole (approximately 50 cm) which they dug out of the wall.

“One suspect used to work as a driver for the logistics company that owned the warehouse and was familiar with the site,” the news organization wrote.

The suspects later sold the stolen iPhones and spent most of the money on cars, gold and gambling, according to the report.

Another unrelated case showed how eager some Chinese are to get their hands on the new iPhones as Hong Kong police released a photo showing a smuggler caught with 94 iPhones strapped to his body.