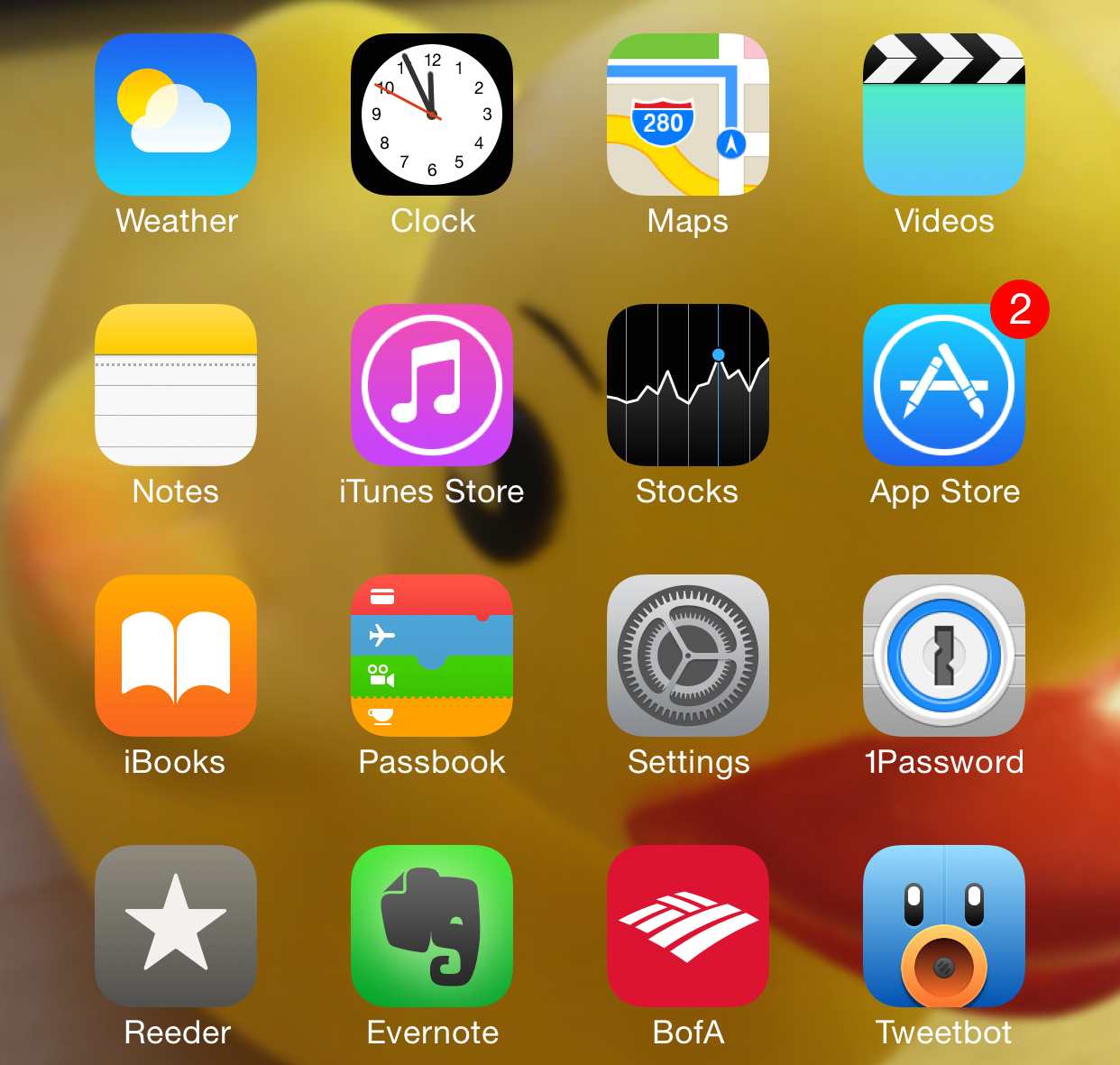 Wallmart is a newly released jailbreak tweak that allows you to cycle through your favorite wallpaper on iOS 8. After installing the tweak, which is downloadable free of charge via Cydia’s BigBoss repo, you can set it up to automatically cycle through each wallpaper after a specific interval of time, or cycle with every unlock.

Once you install Wallmart, go to the tweak’s preferences in the stock Settings app. Once there, you’ll see two basic sections, a Wallmart section, and an Interwall section. The Interwall section allows you to establish a specific time interval for automatically rotating wallpaper. If you decide to use the Interwall mode, I recommend using a high number, since each rotation affects system performance significantly.

The main Wallmart mode will automatically cycle your wallpaper after each unlock. You can establish a specific album to pull your photos from, which allows you greater control over which photos are used. Since you never know what photos could appear from your general Camera Roll, I definitely recommend using the album feature. 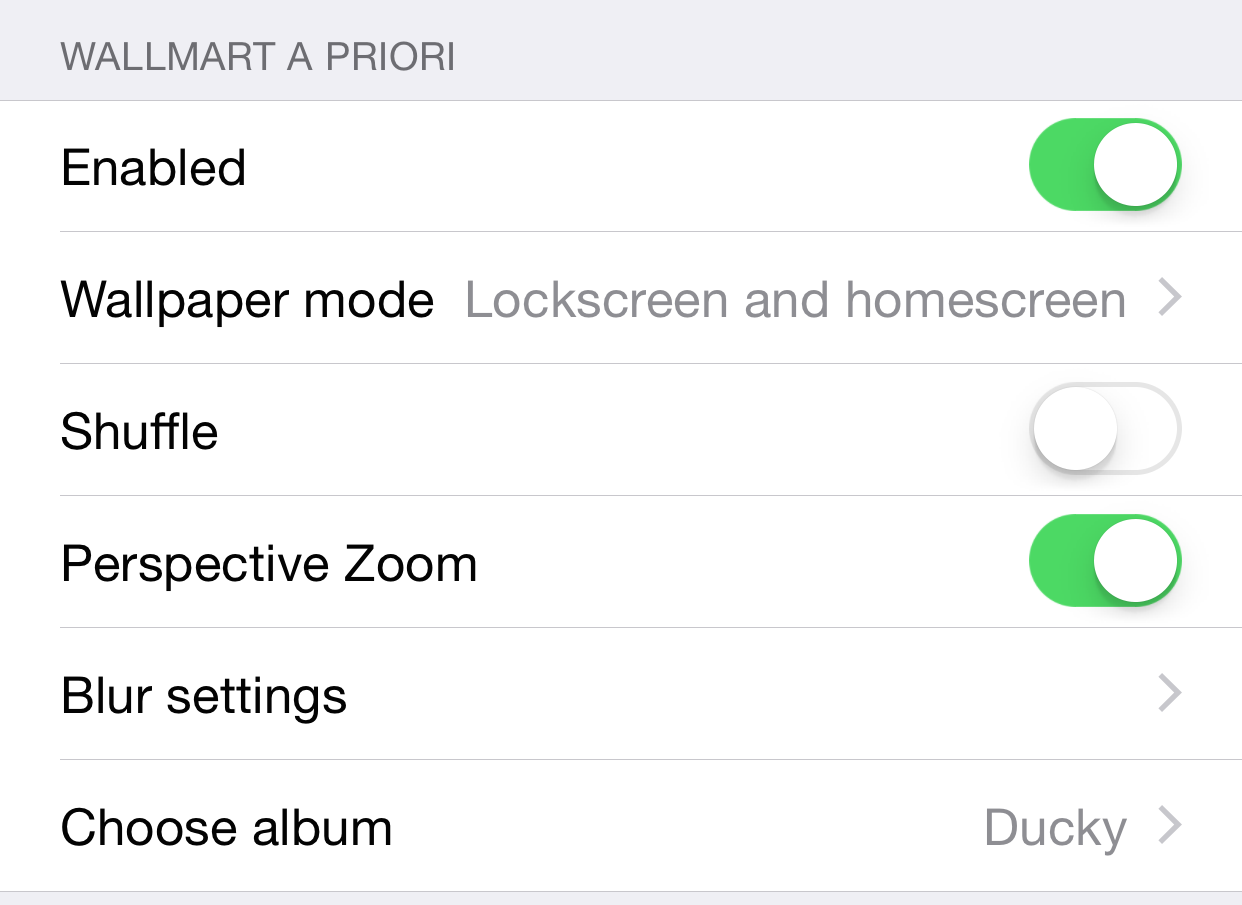 There are other options contained in the tweak’s preferences, self explanatory features like Lock screen and Home screen application, random mode, perspective zoom, and blur settings. Like the Interwall mode, the blur settings can have an impact on system performance if used as well. 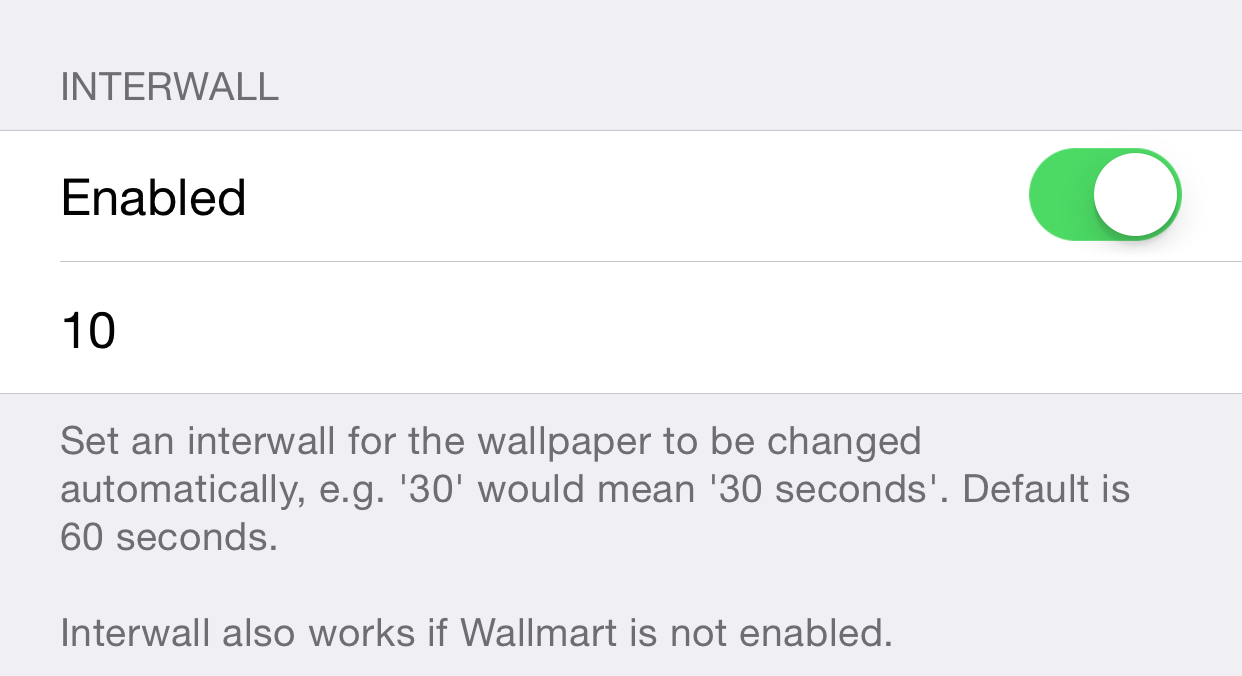 In my time with the tweak I find that Wallmart works as advertised. But just be aware of the potential negative impact that this tweak can have on system resources, and perhaps battery life as well. If you can live with these issues, then I find that the core functionality is more than satisfactory.

Wallmart is available free of charge on the BigBoss repo right now. What do you think about the tweak?