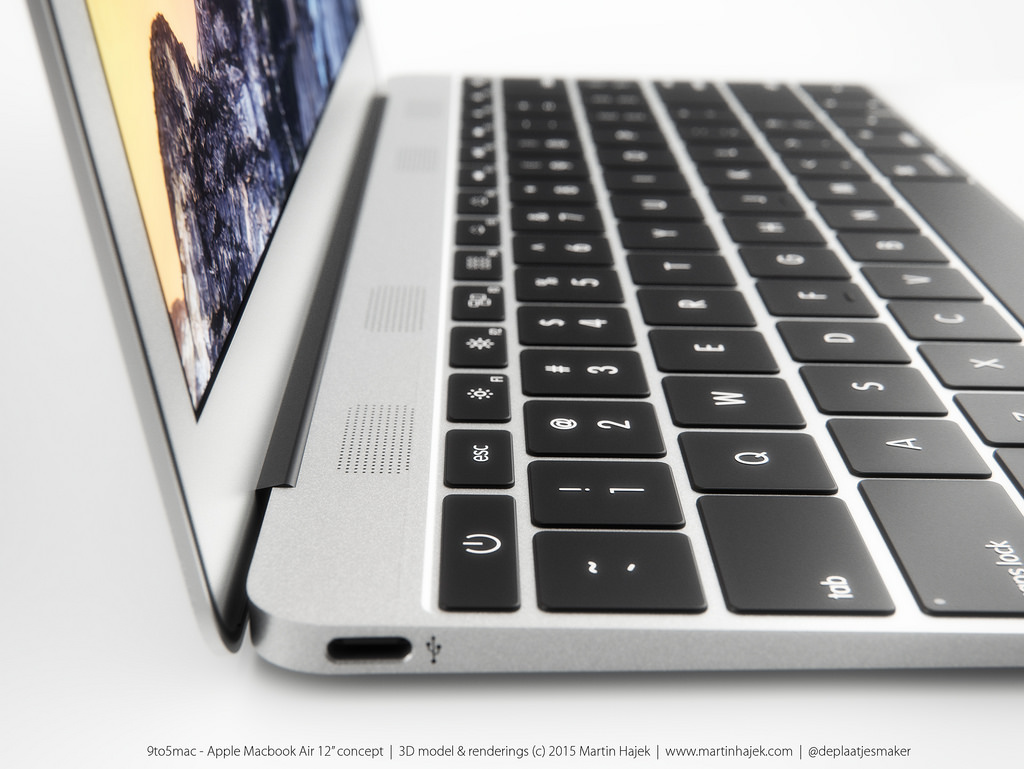 Contract fabricator Quanta Computer is ramping up production of the highly anticipated MacBook Air model with a twelve-inch screen as Apple preps to launch the forthcoming ultra-portable during the first quarter of this year, if a new report by DigiTimes, a Taiwanese trade publication, is an indication.

Well-informed blogger Mark Gurman recently claimed that Apple is expected to raise the bar on notebook portability by engineering a lighter, thinner computer without a fan that ditches standard USB ports, the SD Card slot, Thunderbolt I/O and the MagSafe power connector in favor of a single, fully reversible USB 3.1 Type-C port.

“Quanta has stepped up efforts to recruit more workers in order to ramp up the production,” revealed the sources.

Quanta, which also landed a contract to assemble the Apple Watch (thought to launch in March), is reportedly facing difficulty recruiting an additional 30,000 assembly line workers due to the traditional Lunar New Year holidays in China. 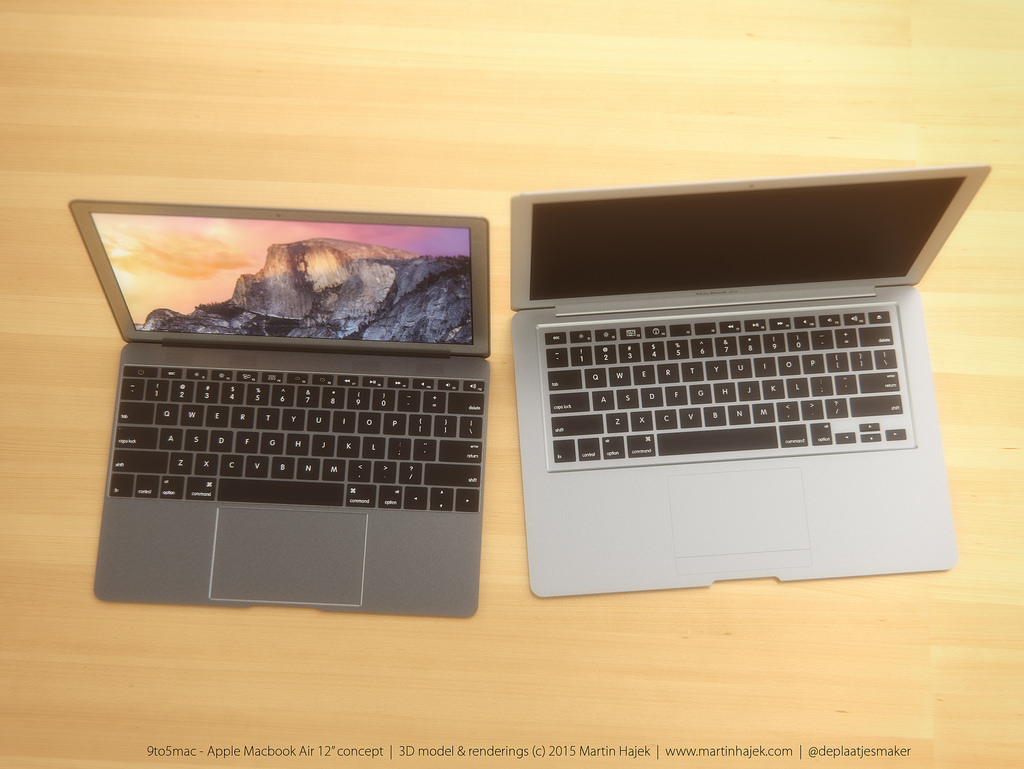 DigiTimes confirmed that a 12-inch MacBook Air will be outfitted with a Retina screen while speculating that the notebook is “likely to replace the existing 11-inch MacBook Air” while the 13-incher is expected to “continue running,” according to the publication’s supply chain sources.

Our recent poll asked you to weigh on the notebook’s radical redesign given the rumored removal of all of the existing ports in favor of a single USB 3.1 Type C port which should provide both power and connectivity. 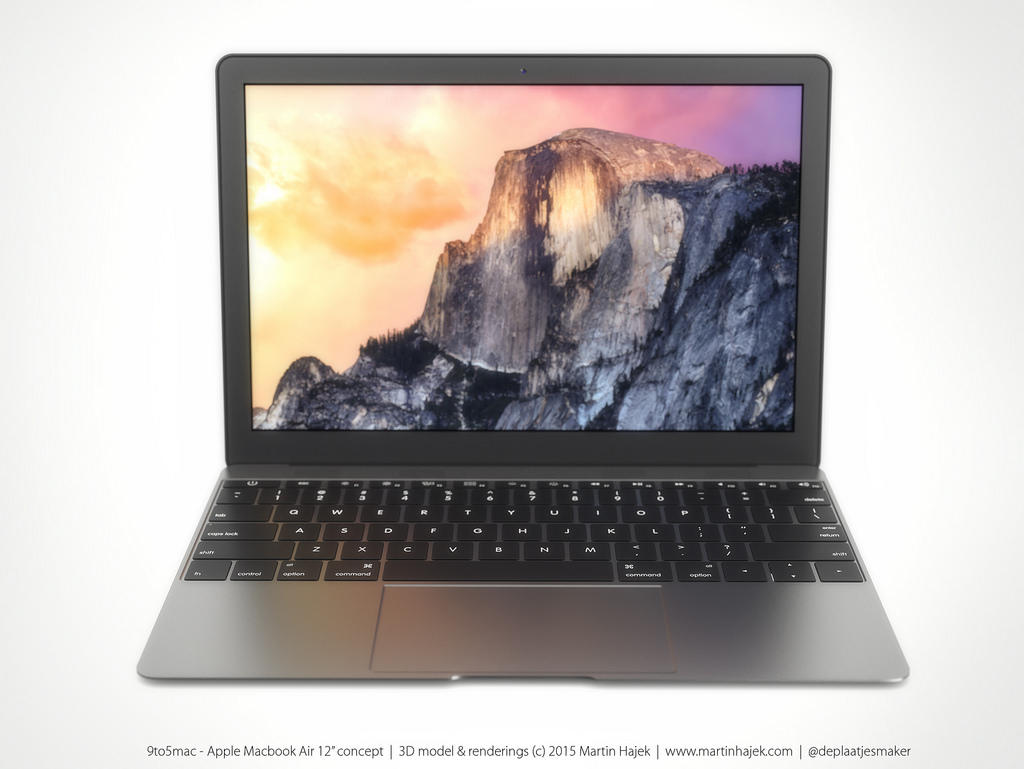 About half of those that responded said they were concerned about a one-port design, with nearly one out of each five respondents praising the machine’s extreme portable form factor as a result of this.