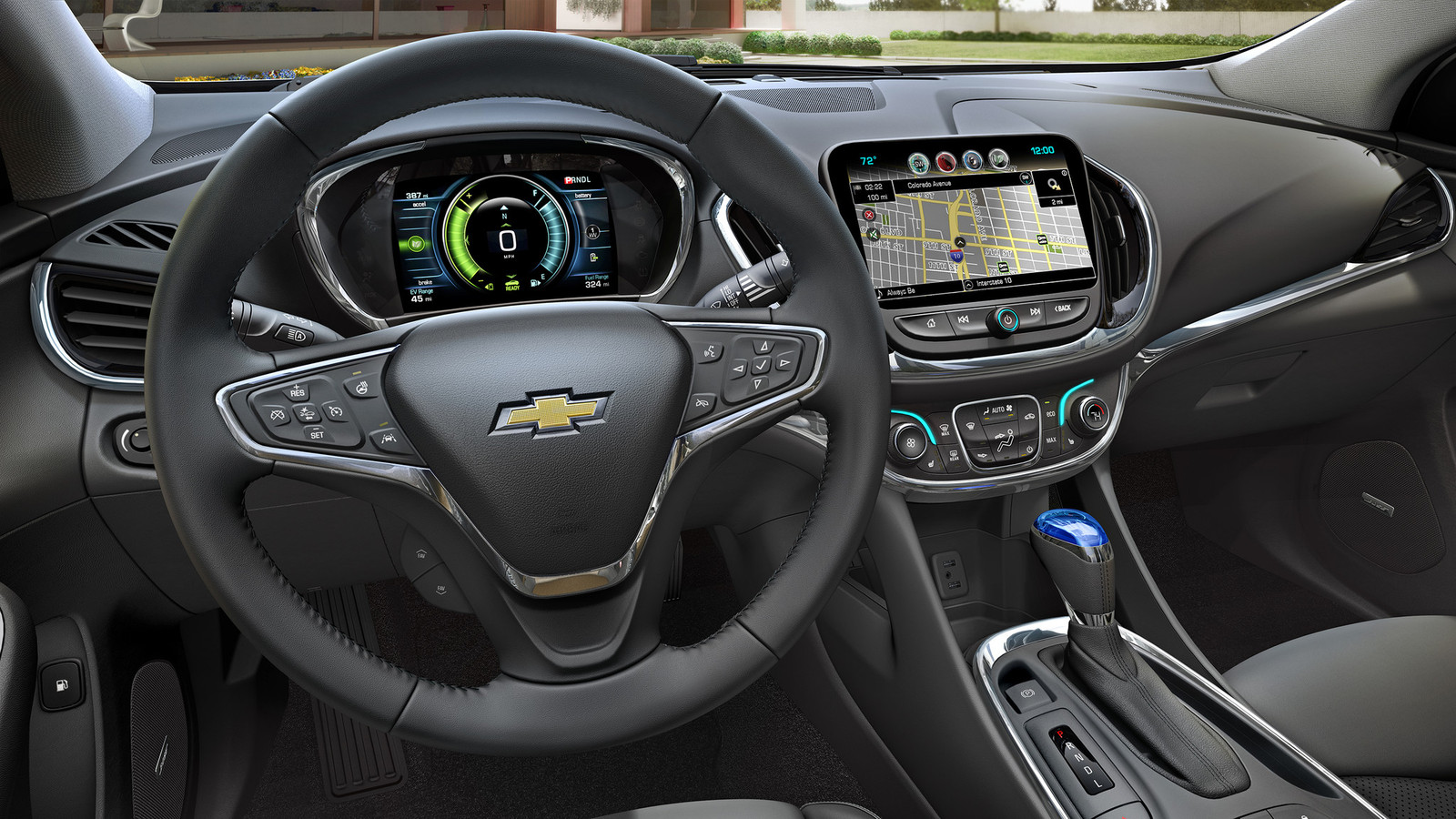 The 2016 Chevrolet Volt is the first production car from General Motors that features Apple CarPlay built right into the dash, The Verge observed at Detroit’s North American International Auto Show.

Chevrolet presented the new Volt on Monday, which offers greater range and a slightly sleeker look than the previous model, along with the new technology from Apple. The 2016 Volt is the second version of the hybrid vehicle, which has seen mixed reviews from automobile critics and customers alike.

CarPlay is accessed right through the 2016 Volt’s Settings menu, where users can pair their iPhone to access Siri: Eyes Free, Maps, telephone, iOS’ music app, and iMessage, available for all iPhones that use the Lightning connector and operate iOS 7.1 or later.

There wasn’t any sign of Google Android Auto on the infotainment system (not that it can’t come later), unlike several other automakers who have announced dual support, though there was support for MirrorLink.

General Motors is on a long list of other automakers promising CarPlay, including BMW, the Chrysler Group, Honda, Mazda, Hyundai, Jaguar, Ford, Volkswagen, and more. It looks like General Motors has gotten a leg up on other automakers with Apple fans who may want CarPlay built in their dash, rather than a third-party model.

General Motors says the 2016 Chevrolet Volt will launch in the US by the middle of 2015.