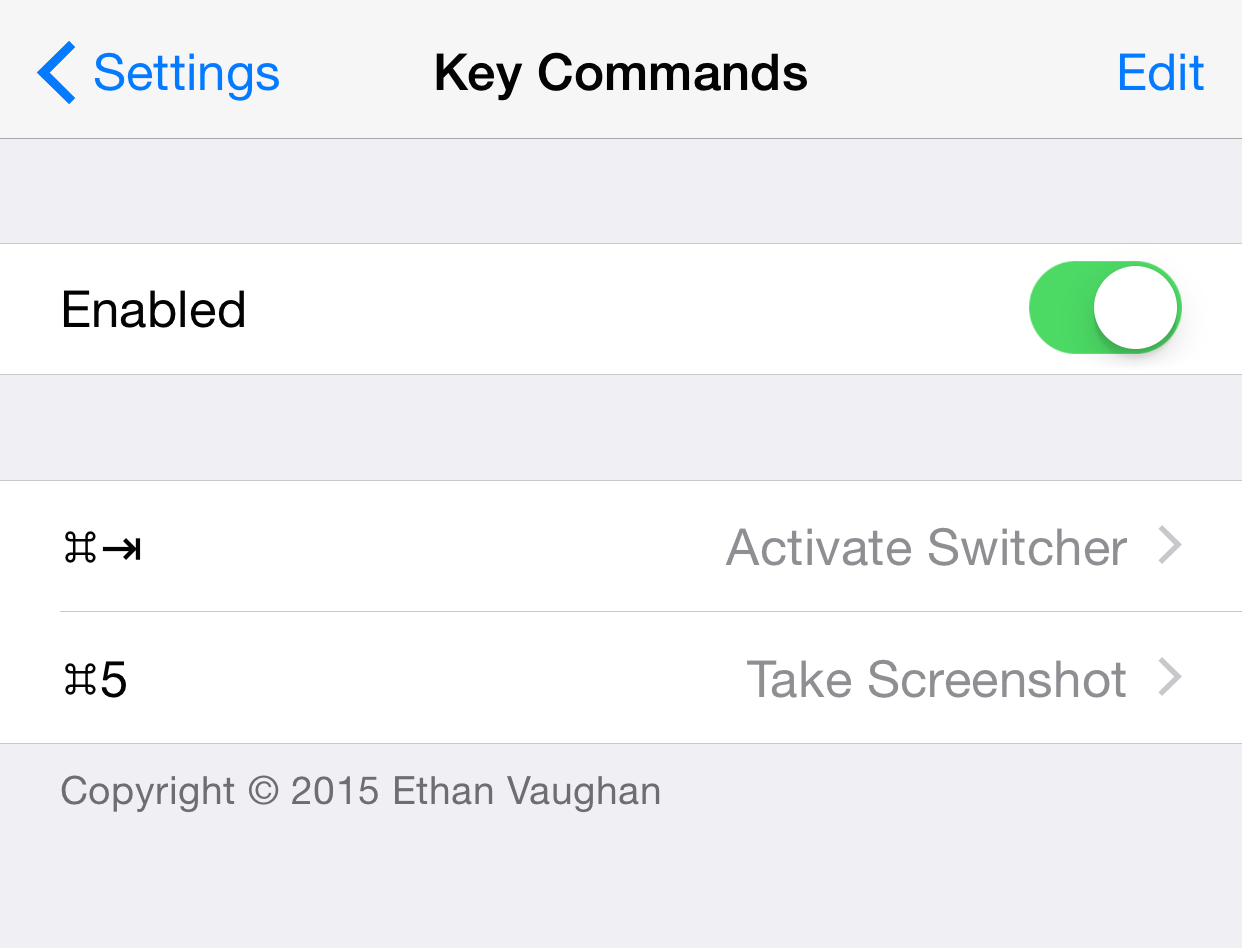 KeyCommands is an innovative new jailbreak tweak that allows iOS users who use physical keyboards to mate custom keyboard shortcuts to Activator gestures. This means that you can make ⌘+⇥ invoke the App Switcher, or make ⌘+⇧+3 take a screenshot just like you can on the Mac.

And it doesn’t just stop there. Really, you can mate pretty much any keyboard shortcut with an Activator action of your choice. Considering how powerful Activator is in and of itself, adding the ability to invoke such actions via quick keyboard shortcuts is a pretty big deal, especially for those of you who use keyboards on a daily basis. 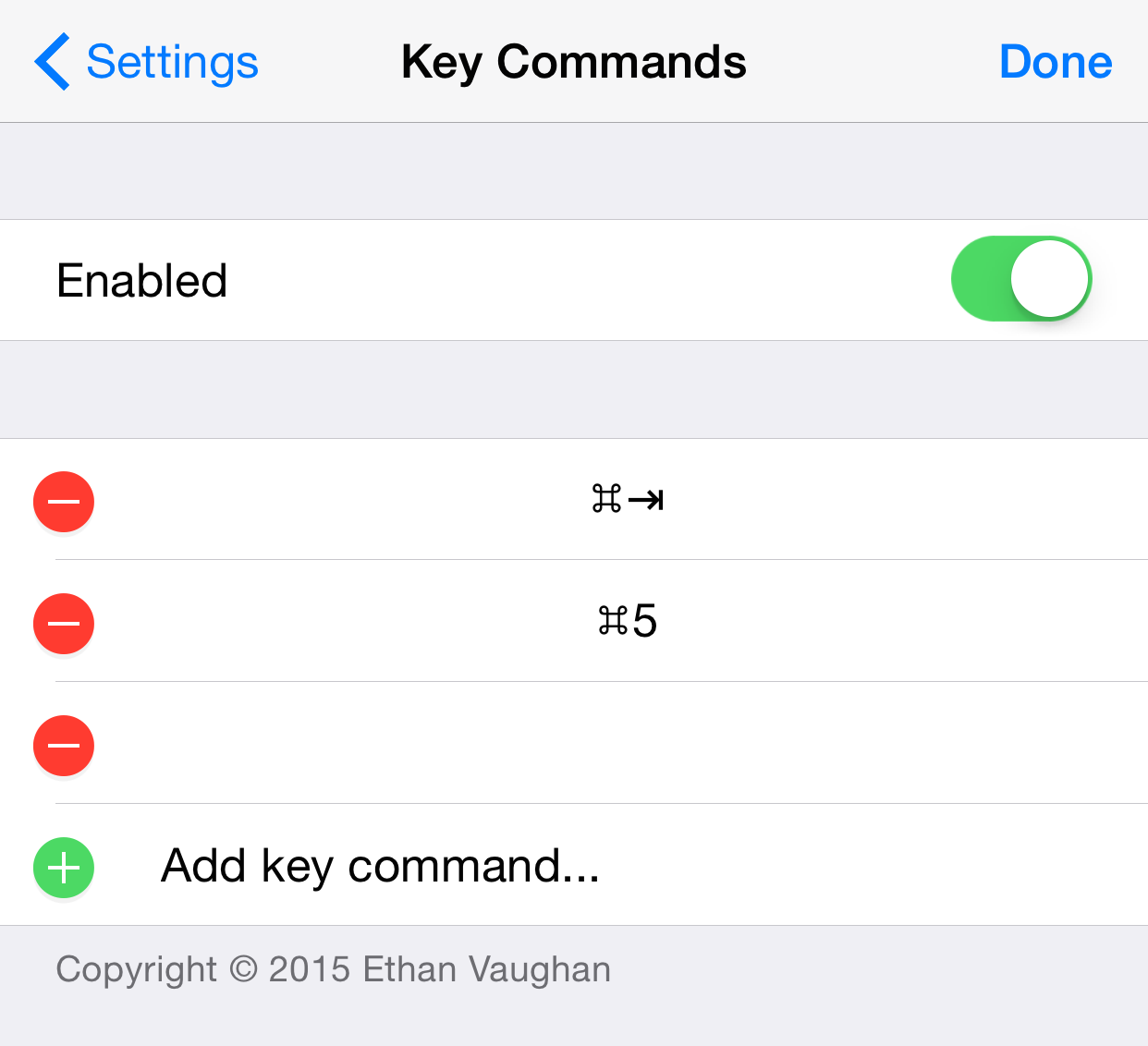 If you can’t tell, I really like KeyCommands. If I was an iPad owner who used a physical keyboard, I could definitely see myself using this on a daily basis.

KeyCommands is $1.99 on Cydia. What do you think about it? Share your thoughts and opinions on the tweak down below in the comments.