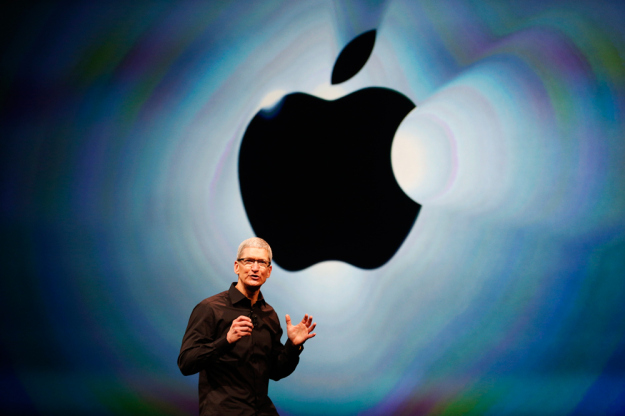 Apple blogger and Instapaper founder Marco Arment caused an earthquake in the Apple community when he released a blistering article on the current state of Apple’s hardware earlier this week. It’s not often you see Apple bloggers being critical of the company they’re usually so quick to praise.

“We don’t need major OS releases every year,” Arment wrote. “We don’t need each OS release to have a huge list of new features. We need our computers, phones, and tablets to work well first so we can enjoy new features released at a healthy, gradual, sustainable pace.”

So that left two questions: Is Arment correct in his theory? What do you want from Apple in 2015?

In my opinion, Apple’s not going to do anything too earth shattering or unexpected this year. Which probably isn’t a bad thing, given its current financial praise.

Past the rumored iPad Pro, everything else seems pretty obvious. The Apple Watch, redesigned MacBook Air, and new iPads in the spring, iOS 9 and a new OS X in the summer, and the iPhone 6s and iPhone 6s Plus in the fall, seem pretty set in stone.

But, what kind of features would you want to see out of the new software and hardware? Do you expect a huge shock this year?