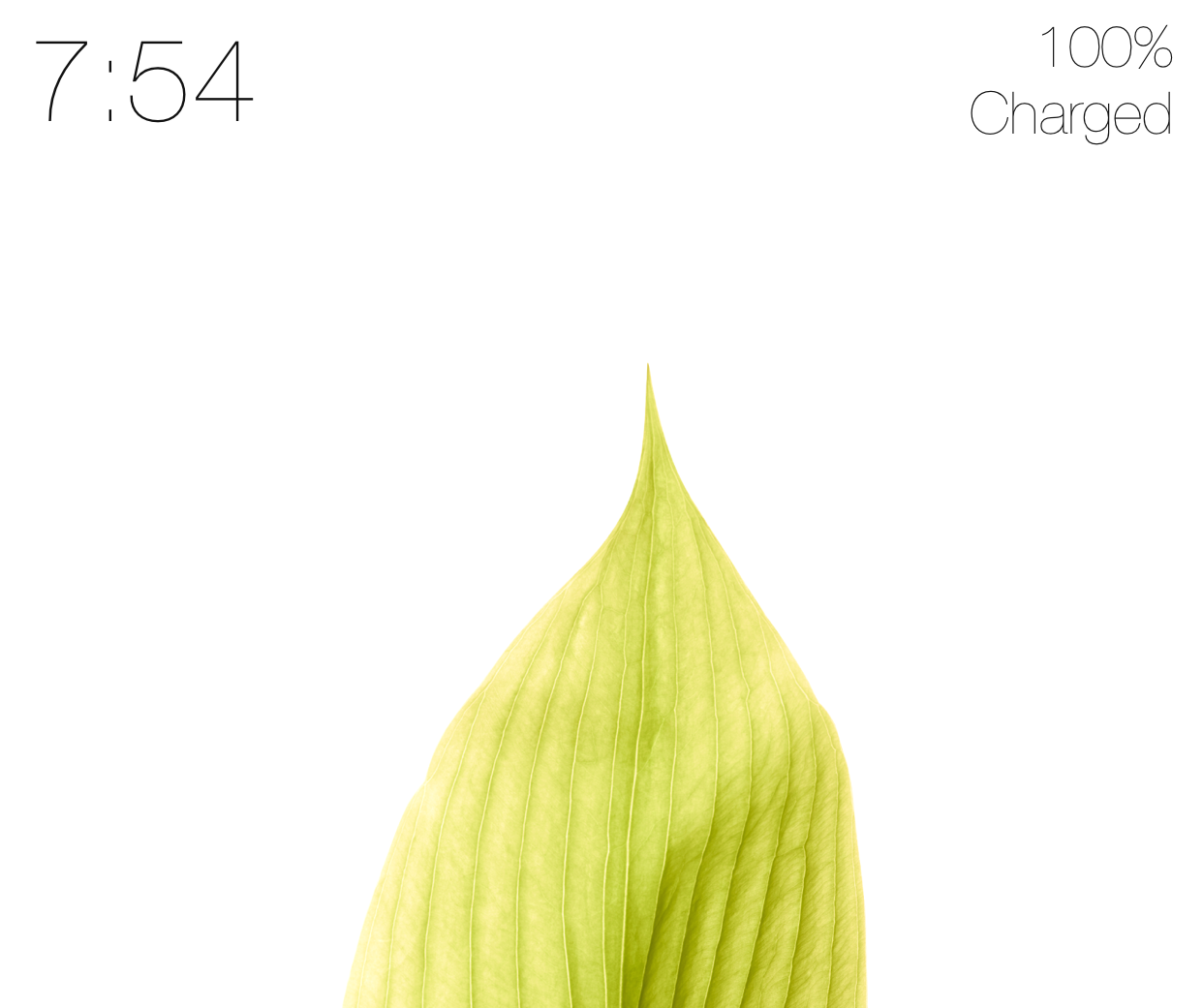 SubtleLock has always been a good way to transform the iOS Lock screen with a minimal style, and the iOS 8 version of SubtleLock tries to live up to the legacy. This is a tweak that can customize the Lock screen font, color, size, and even simplify the look of the clock and date readout. If you’re using an impressive wallpaper that you’d like to showcase rather than hide behind Lock screen elements, then SubtleLock for iOS 8 may provide the options you need after an update or two.

After installing SubtleLock for iOS 8, simply head over to the preferences in the stock Settings app. There, you’ll find the standard kill-switch, along with three sections for customizing the clock, slider, and misc settings for things like the grabbers.

Unlike releases in the past, I find that SubtleLock for iOS 8 is a bit buggy, and some of the settings have issues applying. For example, under the clock section there’s an option to switch the clock style to a dual clock. This dual clock option allows you to have two clocks on screen simultaneously, one main, and an alternate. This is a great feature for those of you traveling to a new time zone, but I find that it’s extremely finicky when applying the suggested changes. Even after respringing, I experience issues with SubtleLock’s stability. 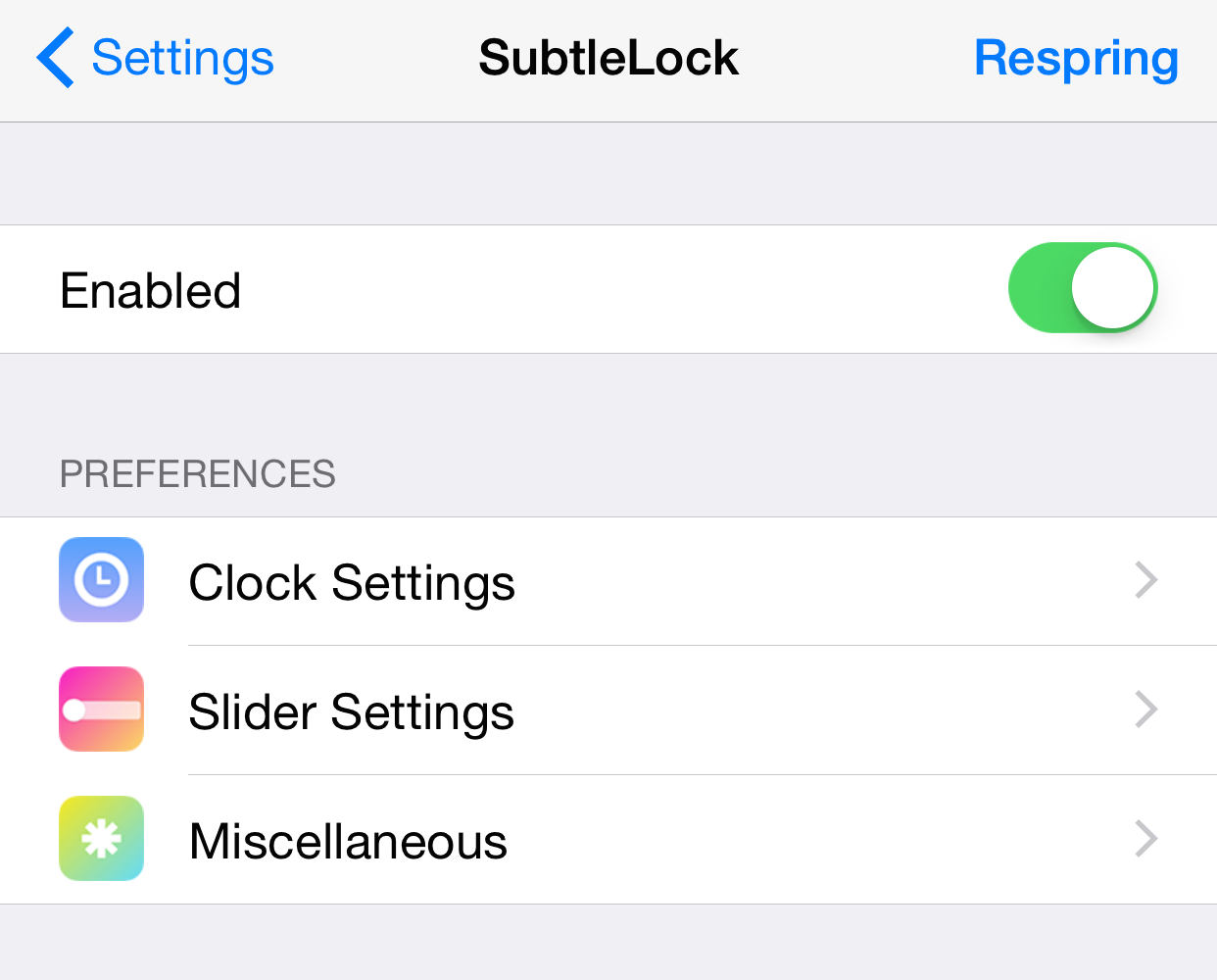 As you can see from the video, SubtleLock has lots of options to customize the Lock screen to your liking, but at this point, it lacks the needed stability to make the iOS 8 version worth using right now. Give it a few iterations, and hopefully we’ll have the stability that we’re accustomed to seeing.

As it stands, SubtleLock has a legacy of being a great way to add a minimal style to the Lock screen, but I find that this version just isn’t fully done yet. I even tried it on my iPhone 5s, which is devoid of any potential conflicting tweaks, and was met with the same issues I experienced on the iPhone 6 Plus.

If you want to try SubtleLock despite these issues, you can find its iOS 8 version right now on the default Cydia repos. It’s available for $1. I will say that once the tweak is updated, it will be a great addition to the iOS 8 jailbreak tweak repertoire. It’s a good tweak, it just needs some work before it’s fully ready for use.

What do you think about SubtleLock? Are you currently using it, and are you experiencing similar issues?