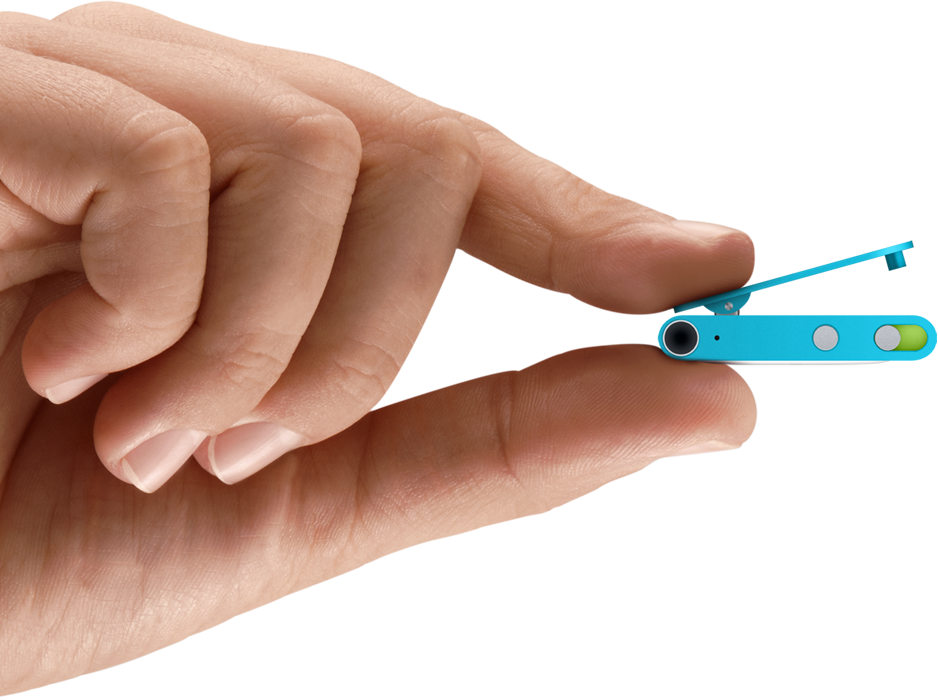 Apple is not killing off the iPod shuffle, according to a report from Billboard who cites sources with knowledge of the situation. Instead, the publication says that “Apple is actually going thorough component supplier changes that have interrupted production of the Shuffle.” If this report is to be believed, slipping iPod shuffle shipping times and unavailability in Apple Stores around the country could simply be explained by the fact that Apple is switching components supplier.

Rumors of the iPod shuffle’s death started yesterday when Mark Gurman reported that iPod shuffle shipping times on the Online Apple Store had dropped to 7-10 days while Apple Retail Stores appeared to have entirely run out of stock around the country. As it appears, this situation might just be temporary, which would confirm Gurman’s initial report that Apple had actually warned retail employees that the device would be available in short supplies for an unspecified period of time.