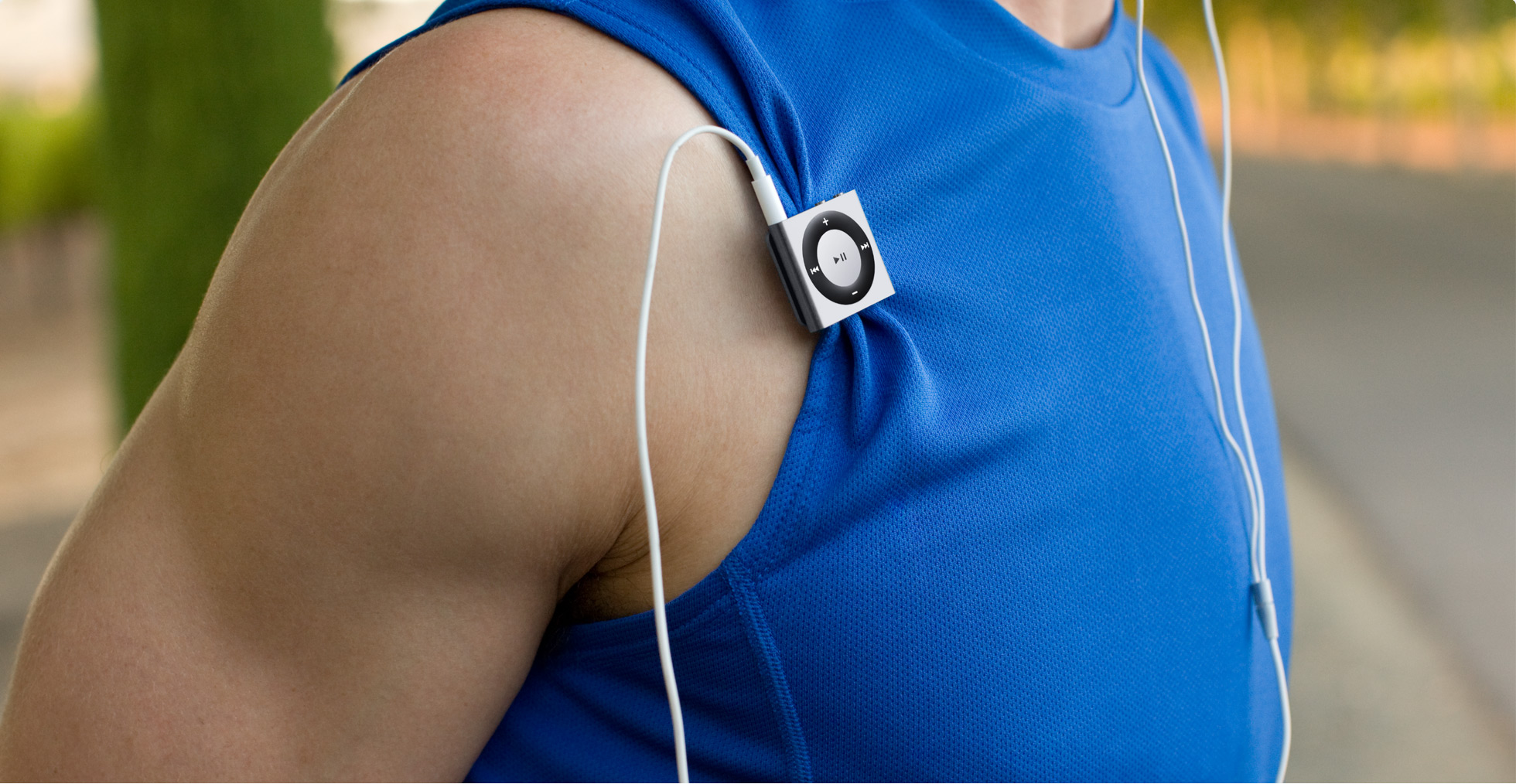 The diminutive iPod shuffle, Apple’s $49 clip-and-go music player, could get phased out in the near future as supplies of the device are dwindling across retail channels.

As noted by 9to5Mac, iPod shuffle shipping times on the Online Apple Store dropped to 7-10 days while Apple Retail Stores appear to have run out of stock around the country.

Contrast this to the iPod touch and nano, both of which continue to be available within 24 hours. Originally launched in January 2005 and having been through multiple iterations and form factor changes, the device hasn’t been updated since September 2010 and therefore could easily be the next iPod model to fall victim of consumers’ changing habits.

“Apple has warned its retail employees that shuffle supplies will be short for an unspecified period of time and that customers seeking to buy a shuffle via a retail store should be directed to Apple’s online store,” author Mark Gurman wrote in its report.

Ever since the iPhone’s 2007 debut iPod sales have been on the decline. Last quarter, for example, Apple sold more Macs than all iPod models put together, including the iPod touch.

Former U.S. President George Bush was a fan of the shuffle, by the way. “It’s a pretty high tech stuff,” he said in a 2005 interview with FOX News.

The hard drive based iPod classic was discontinued in October 2014.

As per an unconvincing explanation Tim Cook gave during the Q&A portion of his interview at the WSJ.D conference, the iPod classic was killed five years after its last update because “We couldn’t get the parts anymore” from anywhere in the world.

The company doesn’t even bother citing iPod sales in press releases. Once the pillar of its resurgence, the iPod (and standalone music players as a whole) has seen its lunch eaten by the iPhone.

This doesn’t come as a surprise because smartphones have been increasingly replacing functionality provided by standalone gadgets such as GPS navigation systems, MP3 music players, personal organizers and even handheld consoles.

Do you own an iPod and would you buy one?