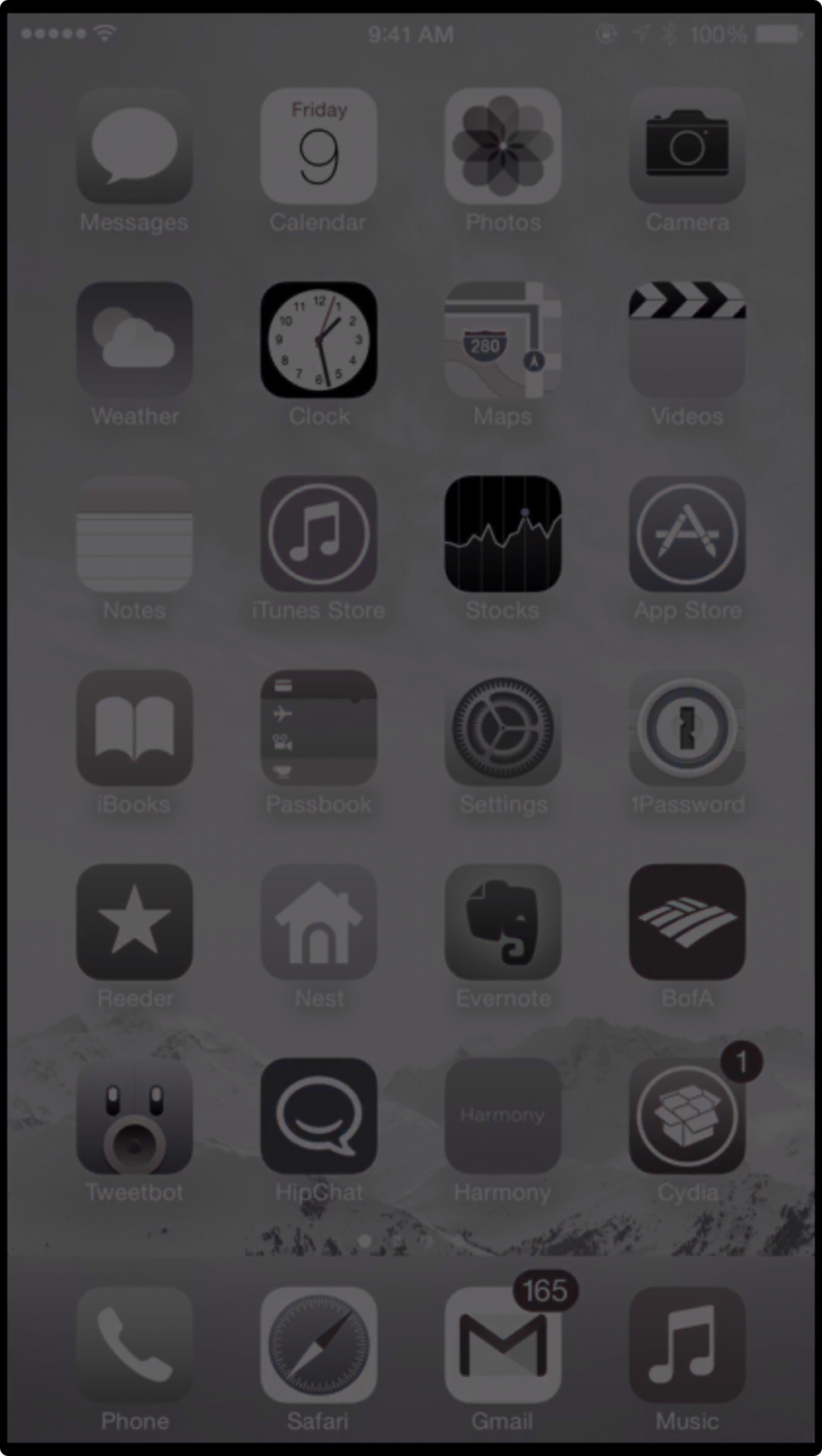 CheeseCake is a brand new jailbreak tweak that adds the popular Android L screen fade animation to jailbroken iPhones. The tweak, which is available right now on Cydia’s BigBoss repo free of charge, is compatible with all devices running iOS 8.

Developer Noeliel says that he fell in love with the Android L animation on first sight. As such, he took to coding for an hour and after some fine-tuning, came up with CheeseCake.

It’s not something that’s immediately noticeable to the untrained eye, as the effect is extremely subtle. In fact, it’s almost too hard for my eye to notice without slowing it down on video, so that’s what I did in order to showcase it to you. There are no options to configure upon installing CheeseCake, so you’re good to go after downloading it and respringing your device.

Obviously, talking about such a tweak really does it no justice, so be sure to watch our video to see what it looks like in action. What do you think? Do you think the difference is noticeable enough to warrant using CheeseCake?

Drop us a note down below in the comment section with your thoughts and opinions.