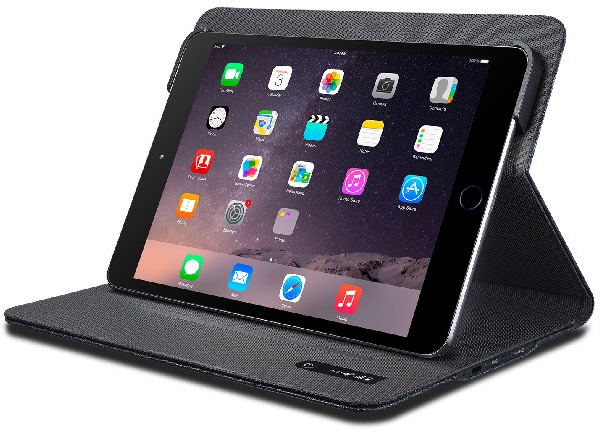 If you ever wanted to buy a cellular iPad but couldn’t wrap your head around forking out an extra $130 for LTE functionality, AT&T has you covered.

Here at the Consumer Electronics Show in Las Vegas, the #2 U.S. wireless carrier announced a new case that gives Wi-Fi-only iPads the ability to connect to its high-speed 4G LTE network.

It’s basically a case with an integrated mobile LTE hotspot and it’s available in several editions, including versions for the iPad Air and iPad Air 2, as well as all three generations of the iPad mini.

The AT&T Modio Smartcase includes a built-in 4,600mAh battery which should be enough to provide up to ten hours of use of the LTE hotspot, matching the iPad’s ten-hour battery life.

There’s even a microSD card slot to add 32 gigabytes of extra storage which can be accessed via AT&T’s Modio Data companion app. You can use the program to transfer files from the attached memory card and play media files, as well as monitor your data usage and connection. 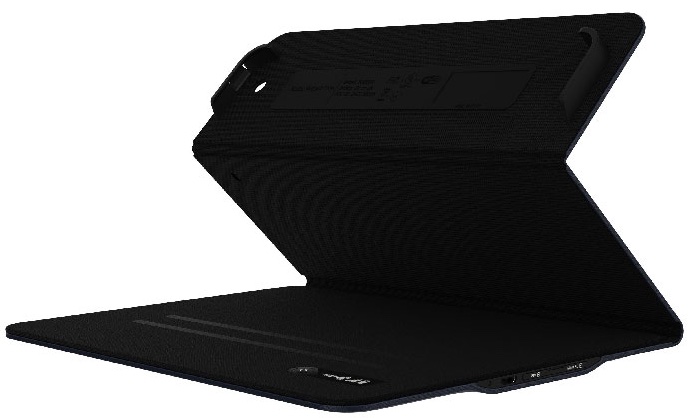 As mentioned before, AT&T will be providing versions of the Modio Smartcase suited for the iPad Air 2, iPad Air, iPad mini 3, iPad mini 2 and the original iPad mini.

It may not be the fanciest case available, but if you own a Wi-Fi iPad and want to surf the web, read your email and FaceTime with your friends on the go using AT&T’s LTE network, it’s at least worth consideration.

The AT&T Modio Smartcase is coming soon and will be will available in AT&T stores and through its webstore. Pricing details will be revealed in due time.

Just out of curiosity, do you own a Wi-Fi-only or cellular iPad model?