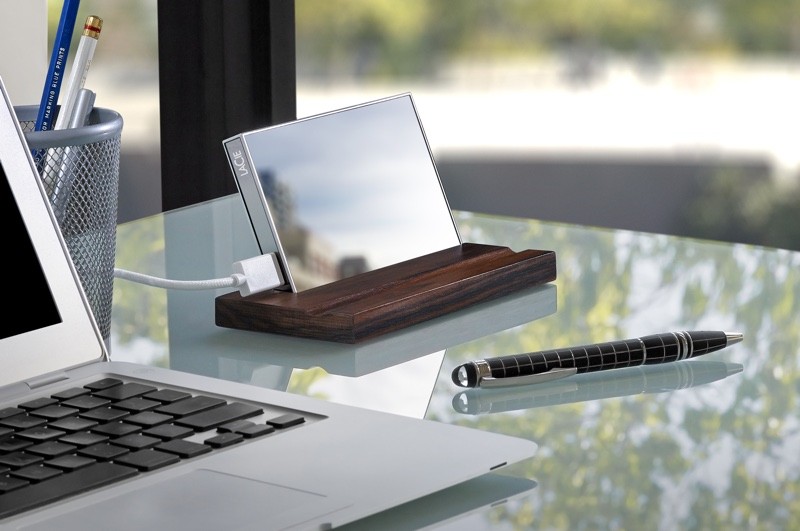 LaCie unveiled its new LaCie Mirror external hard drive on Sunday, a designer-inspired creation wrapped in Gorilla Glass, ahead of the Consumer Electronics Show kicking off in Las Vegas this week.

The LaCie Mirror is a 1TB hard drive created by product designer Pauline Deltour. The Gorilla Glass, the same material your iPhone and iPad screen is made out of, has a mirrored finish that sits on top of an ebony stand.

The Gorilla Glass isn’t only for aesthetics – its hard design makes it resistant to scratches.

“You have to look twice to discover the LaCie Mirror’s true ambition,” said Deltour. “Covered by mirrored glass, it’s first an elegant and functional object, and only on second glance is it revealed to be a slim high-performance hard drive.”

The LaCie Mirror will be priced at $279.99 when it begins shipping in late January.

In related news, LaCie’s parent company Seagate announced a 500GB wireless hard drive aimed at Apple’s iPhone and iPad. Files are managed via Seagate’s Media app for iOS, and media files can even be beamed to your Apple TV via AirPlay. 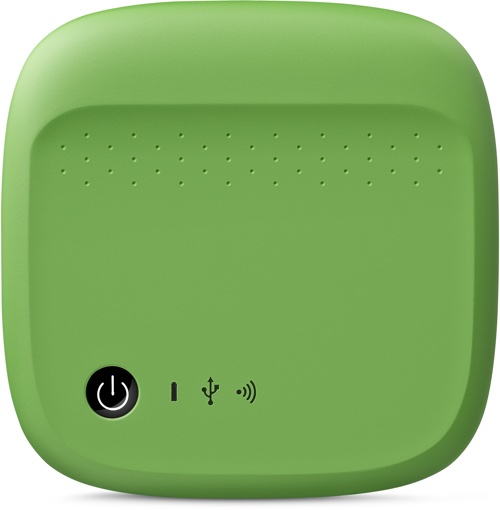 The 500GB Seagate Wireless will be available in January for $129.99 in white, fire-engine red, lime green, cool blue, and slate gray. It has built-in Wi-Fi, getting rid of the need for an existing network connection to manage files.