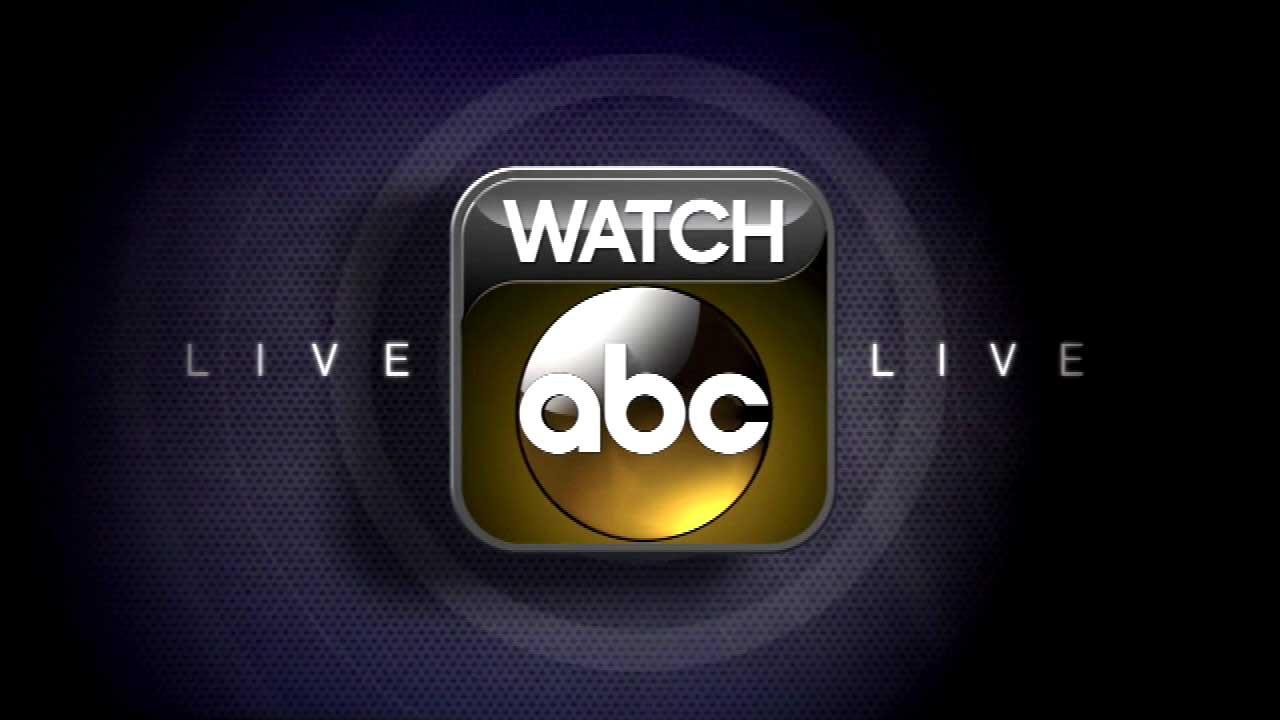 ABC announced on Thursday its Watch ABC app on the Apple TV has been updated with full-length episodes after they air, along with a new bolder, immersive look and feel, more short form video, and a continuous play mode.

Most interesting with this update, you’ll no longer have to login with your ISP or cable TV credentials to view episodes in full-length one week after they air. Now everyone will have access to ABC’s content, including Scandal, How to Get Away With Murder, Modern Family, black-ish, Once Upon A Time and Castle, and more.

If you’re able to sign-in, through Time Warner Cable and a dozen more cable providers, you’ll be able to access shows the next day. Furthermore, live streaming is available in Chicago, Fresno, Houston, Los Angeles, New York City, Philadelphia, Raleigh-Durham, and San Francisco, if you have a TV subscription already.

If you have an Apple TV, the update should be popping up soon.