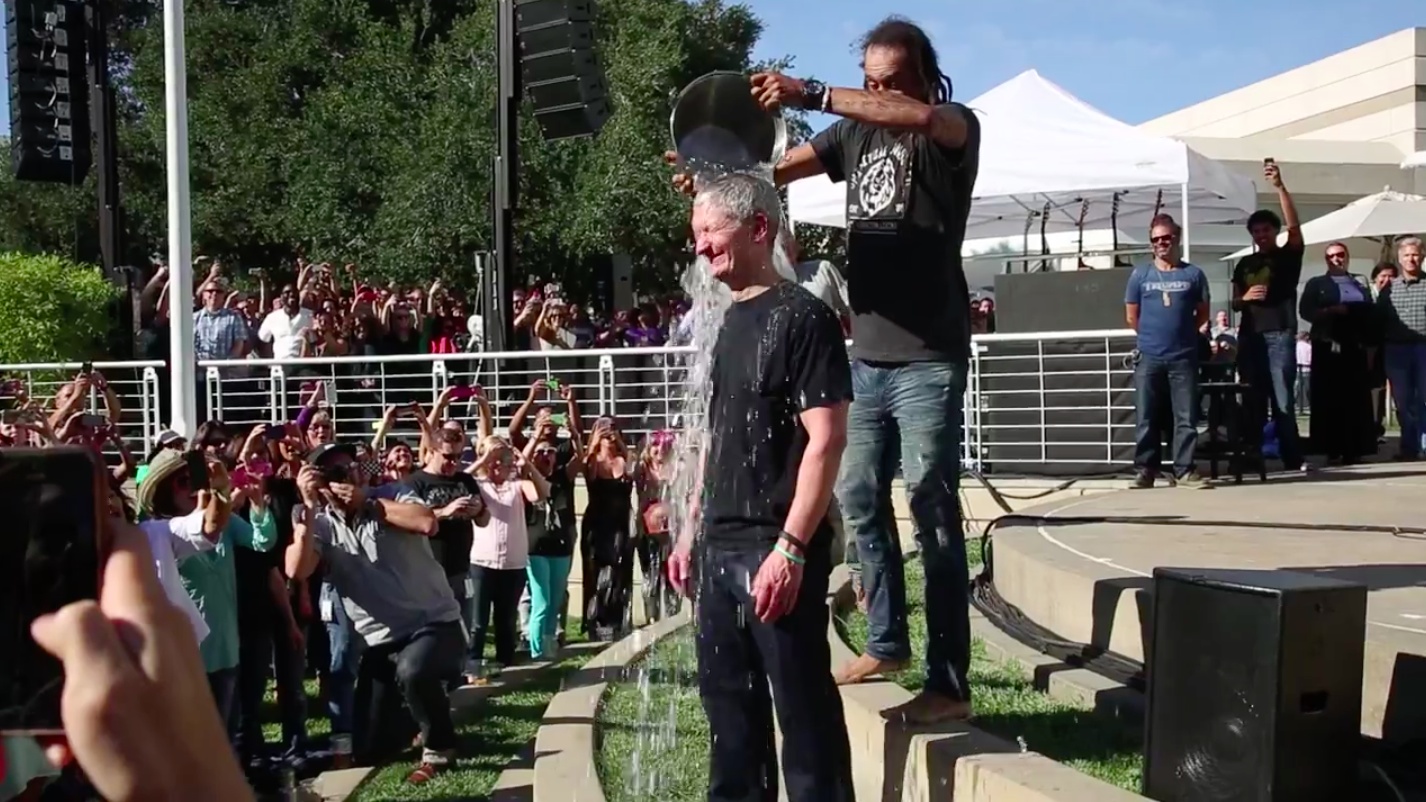 Apple has once again reversed its decision on removing an app’s feature because of its functionality within Notification Center on iOS.

As we reported earlier this month, even though the app Drafts had already been through Apple’s approval process and downloaded by users, Apple contacted the developer Greg Pierce, saying he must re-submit the app without the buttons to create drafts or open the app. Now that’s not the case.

On Wednesday, Pierce released an updated version of Drafts adding the buttons back. Can Apple not make up its mind?

“Today widget. Now back with the addition of recent drafts summary. Thanks to the help of some fine folks inside Apple for sorting this out,” the release notes stated on Wednesday.

This isn’t the first time Apple threatened the removal of a Notification Center widget, forced the developer to make changes, and then changed its mind. Previously Launcher was removed for a “misuse of widgets” –  it also had buttons. Furthermore, the pCalc widget was removed until Apple decided it would allow calculator apps in the Notification Center. Confusing, we know.

It’s not necessarily frustrating Apple has rules – every developer knows this. It’s that Apple keeps changing it’s mind on apps that have already been through the approval process.