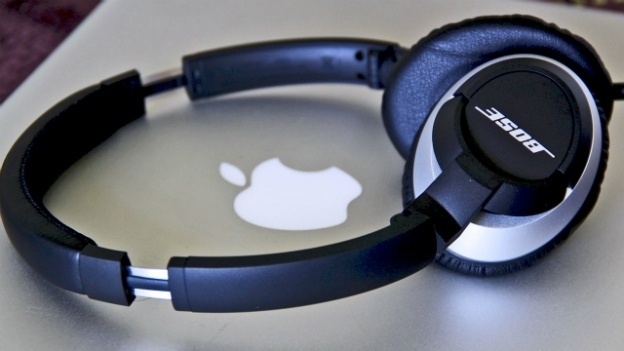 After removing all Bose products from both its online and physical retail stores mid-October, Apple could apparently put them back on the shelves next week. This information comes from reliable French site iGen, which cites trustworthy sources at Apple: “Bose products could make a come back in Apple Stores as soon as next week. A few stores have received Bose products to build inventory with directions to get ready for their return on shelves next week,” wrote Nicolas Furno for iGen.

Back in October, Apple removed all Bose products from its online store, with brick and mortar stores following the move as inventory for these products died out. To this day, there is still no official explanation why Apple decided to take Bose off its online and retail stores.

It is mostly agreed that the feud could have started with the NFL inking a deal with Bose, banning football players from wearing Beats headphones (or any other brand) while on TV. Beats and Bose had also fought each other in court over a noise-cancelling patent infringement, but this matter was settled early October.

Did Apple give in to Bose, or did Bose give in to Apple? We’ll probably never find out, but it does seem that the two companies have settled whatever differences pulled them apart in the first place.

Although iGen can be deemed extremely reliable, Furno notes that this should still be taken with a grain of salt, a typical disclaimer for information that isn’t confirmed at a hundred percent.