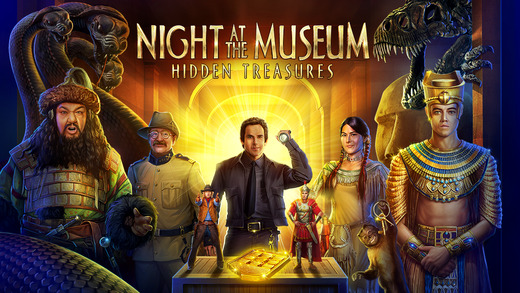 Night at the Museum: Secret of the Tomb, the third and final installment in the “Night at the Museum” movie series, is premiering later this month and an official tie-in iOS game is now available for download in the App Store.

Night at the Museum: Hidden Treasures for the iPhone and iPad is a hidden object adventure game that puts you in the shoes of Larry, a night guard from the movie who gets to explore the museum’s hidden secrets, exhibits from Camelot, ancient Egypt, imperial China and more.

In his quest, Larry will team up with some of the most significant figures in human history such as Teddy Roosevelt, Atilla the Hun and Joan of Arc. If you’re a fan of the movie, this tie-in game should be a no-brainer.

For those who haven’t watched “Night at the Museum” movies, the series follows adventures of Larry Daley (Ben Stiller), a divorced father who works as a night guard at the Museum of Natural History where an ancient curse has caused the museum’s “inhabitants” to come to life. 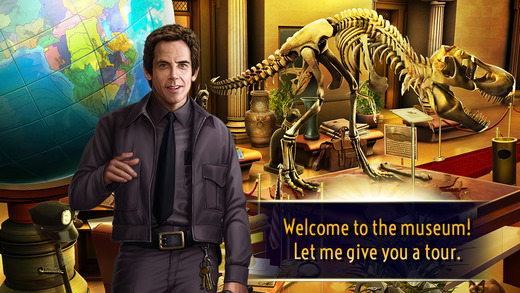 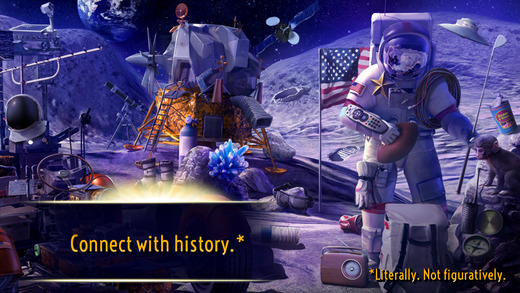 The download is available at no cost, with optional game items available through In-App Purchases. As for the movie, it’s slated for theatrical release on December 19 and stars, among other actors, late Robin Williams in one of his last roles. 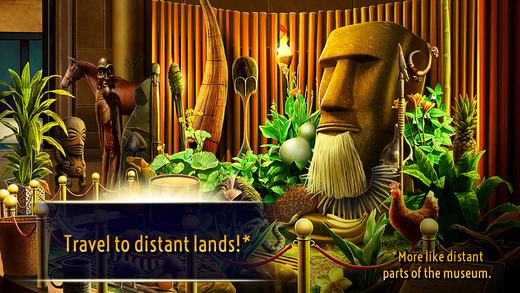 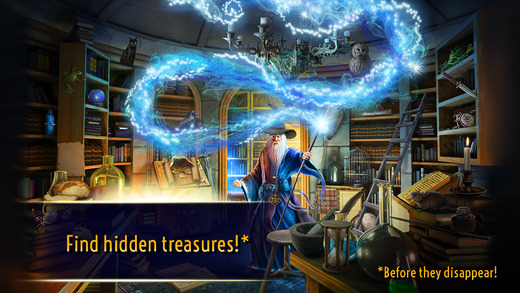 The 49.9-megabyte app requires an iPhone, iPod touch or iPad with iOS 5.0 or later.