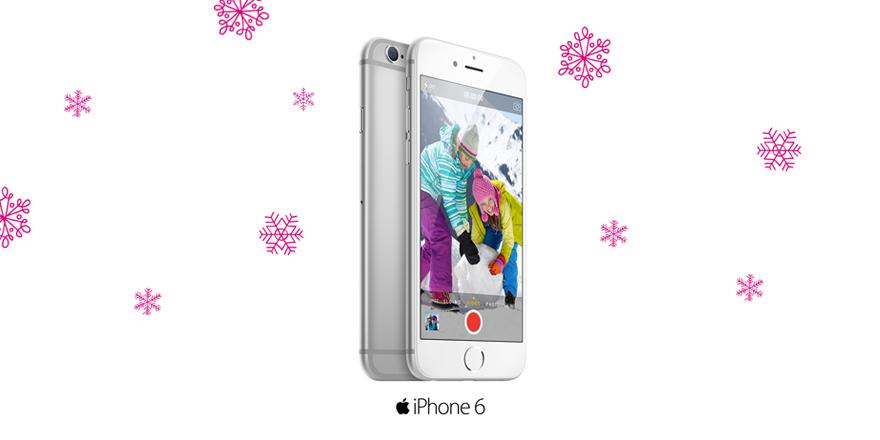 T-Mobile, the nation’s fourth-largest carrier, is taking a cool hundred bucks off the iPhone 6 model with sixty-four gigabytes of storage. That’s basically giving you the 64GB iPhone 6 for the price of the 16GB version, a savings of $100 dollars.

The Deutsche Telekom-owned company normally sells the 64GB iPhone 6 model for the full price of $749 (or $99 down plus monthly installments).

And as part of its Cyber Monday deal, T-Mobile is also discounting other iPhone models, including the iPhone 5s and iPhone 5c.

Other smartphones are available with a $100 discount, including Samsung’s Galaxy S5, Note 3 and Note 4, Google’s new Nexus 6 and LG’s Optimus L90.

This is a web-only offer and quantities are limited.