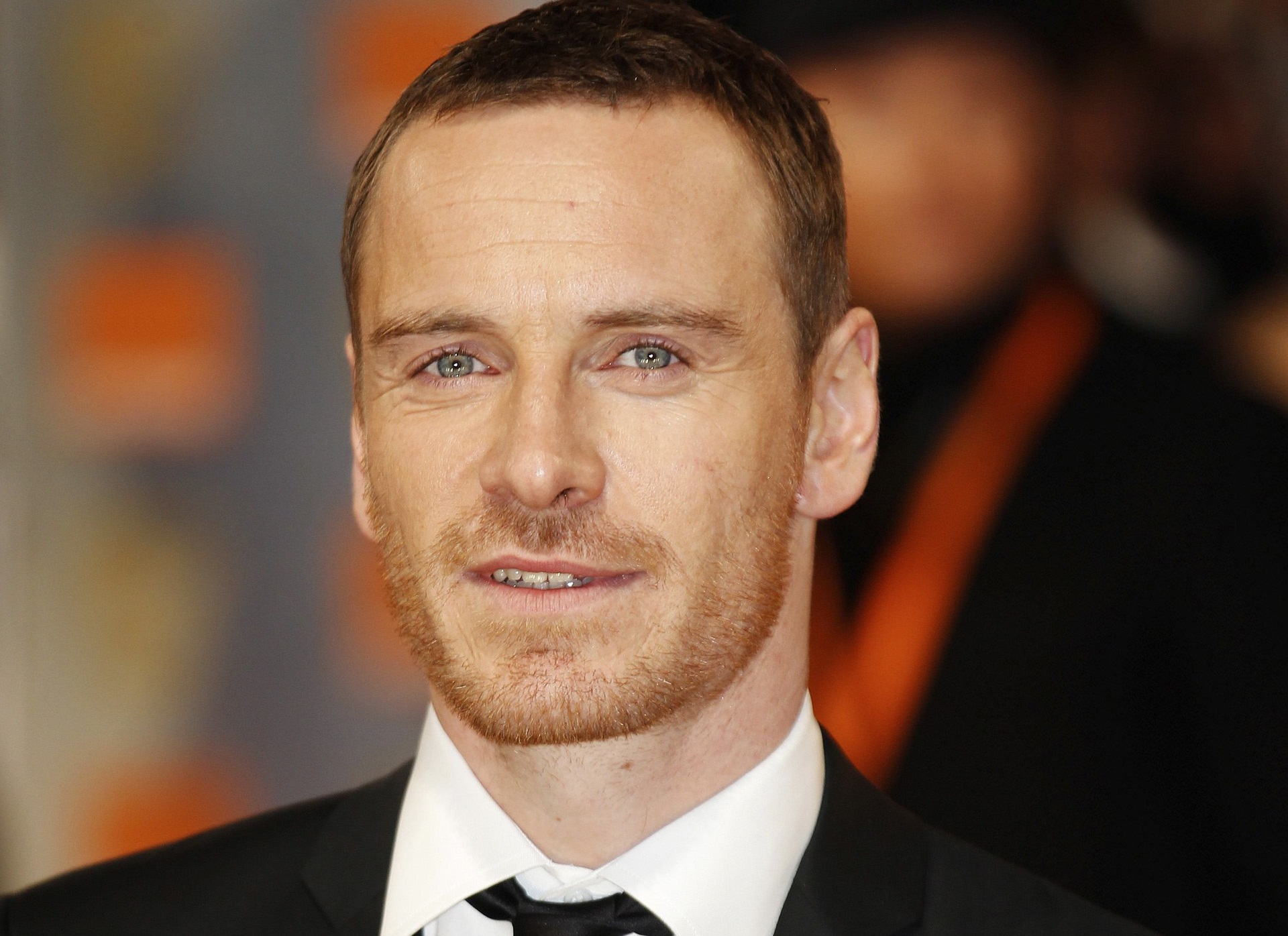 It’s official, Universal Studios has adopted Sony’s Steve Jobs biopic. In a late night scoop, The Hollywood Reporter says it has confirmed with a studio spokesman that a deal has been reached, less than a week after Sony put the film in turnaround.

Sony had been shopping the project around for more than $30 million, although it’s still unclear why it decided to back out. Several high profile names are attached to the film, and it has been widely talked about by both tech and Hollywood press.

According to THR, Michael Fassbender is still set to star in the film as Steve Jobs, following the exits of Leonardo DiCaprio and Christian Bale. Director Danny Boyle, and producers Scott Rudin, Mark Gordon and Guymon Casady are also still onboard.

The movie is based on Walter Isaacson’s biography of Steve Jobs, and the script has been penned by Academy Award-winner Aaron Sorkin. The  basis of the film will be made up of 3, 30-minute scenes leading up to 3 major Apple product launches.