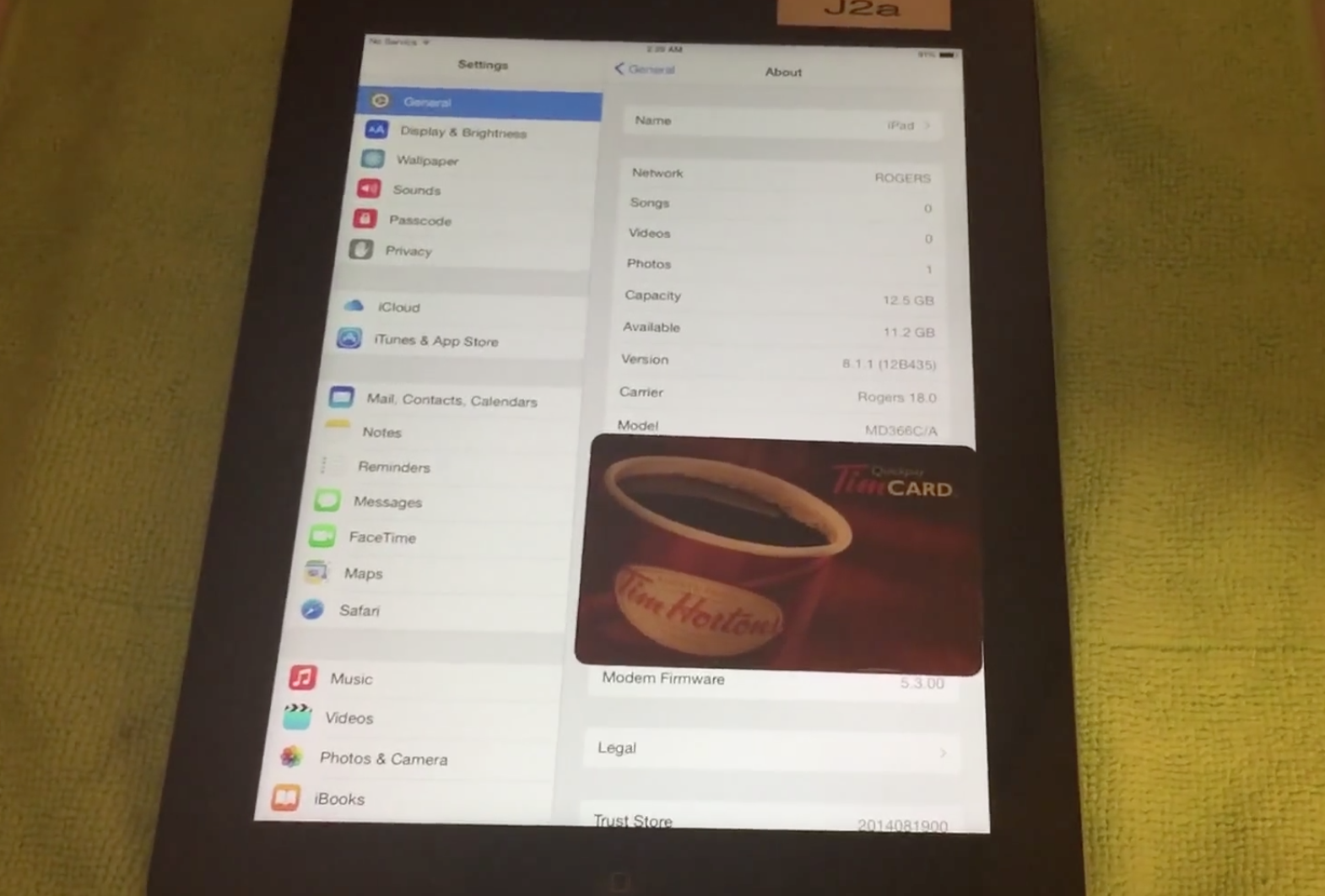 Well known iOS hacker iH8sn0w has posted a new video on his YouTube channel of an iPad 3 (J2a model) running an untethered iOS 8.1.1 jailbreak. This is significant because 8.1.1 patched 3 of the Pangu team’s exploits, effectively killing the latest jailbreak.

As usual, just because we have proof that a firmware can be jailbroken, doesn’t mean that we’re guaranteed to see a public release anytime soon. In fact, it’s worth pointing out that iH8sn0w has in the past demonstrated jailbreaks that never saw the light of day.

“Been working on this since last Friday with @XanderKitteh,” he said in the description of his video. “This uses some new research between the two of us.” He adds that the jailbreak is not bootrom or HFS-related, and that it’s currently limited to 30-pin iOS devices.

While it’s always nice to hear that the latest version of iOS is jailbreakable, we still recommend not updating to iOS 8.1.1. Again, we don’t know if any of this will lead to a public jailbreak, and with Apple seeding 8.2 betas to developers, it could be a while before it does.

For those who updated to iOS 8.1.1, Apple is still signing iOS 8.1 for the being, meaning you can still downgrade.