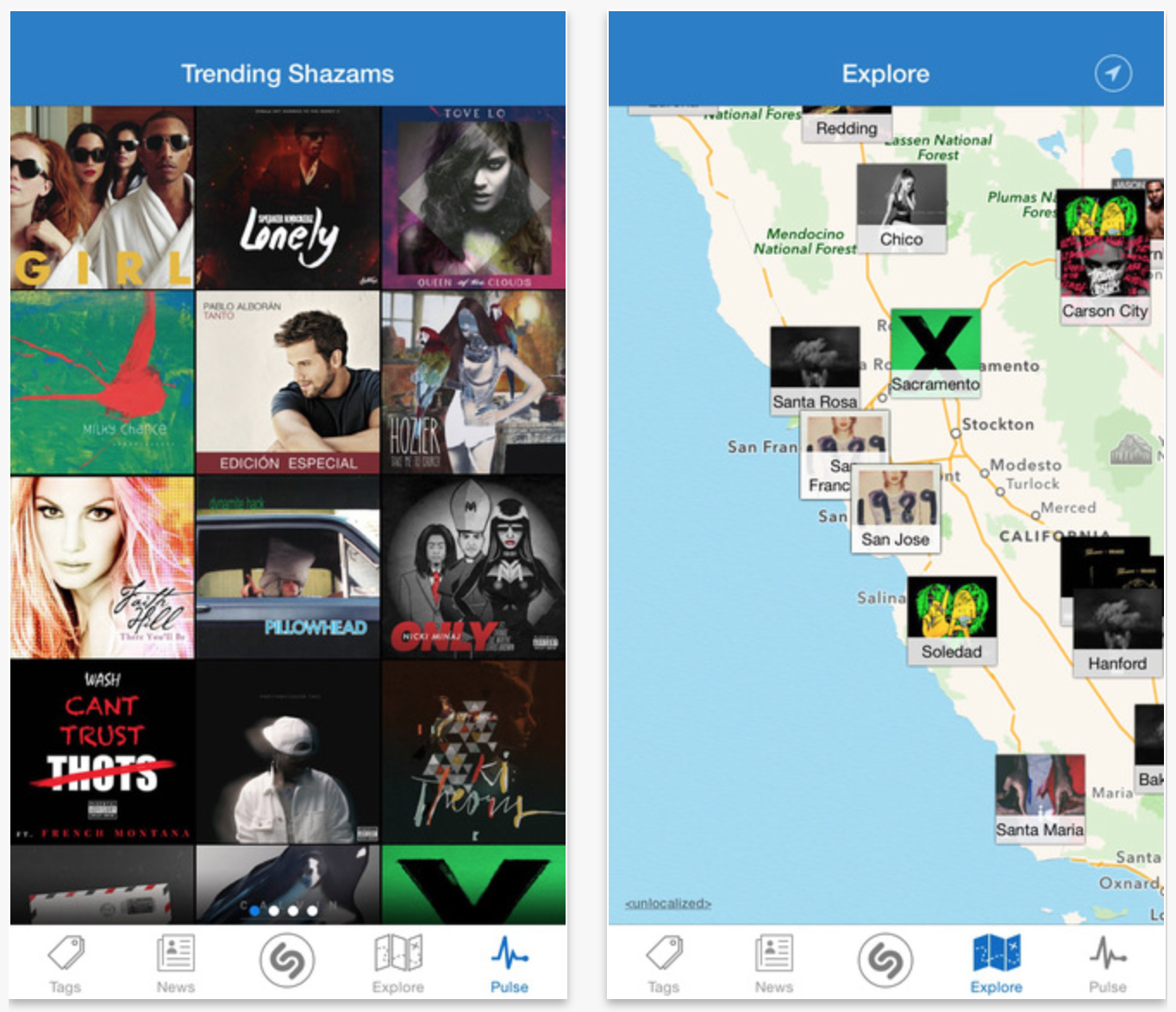 Audio identification service Shazam updated its iOS client today, bringing the app to version 8.1. The change log for the update is very short, but it does include one significant item: the app now officially supports the iPhone 6 and 6 Plus.

“Shazam now makes the most of the big, beautiful screens of the iPhone 6 and 6 Plus, so you can get the full glory of those extra pixels.” reads the text, which was posted by the developers in the App Store earlier today. “We get it, size matters.”

Today’s update follows another milestone release in late October, which added an iOS 8 widget for tagged music. It also brought about a new track list layout, and an enhanced News Feed, which shows users which Shazamed tracks are trending.

I’ve never been a heavy Shazam user, and I don’t think I’ve opened the app since iOS 8 came along and introduced song ID via Siri. But for those that do use it, and have one of the new iPhones, this is a big update. You can find it here for free.