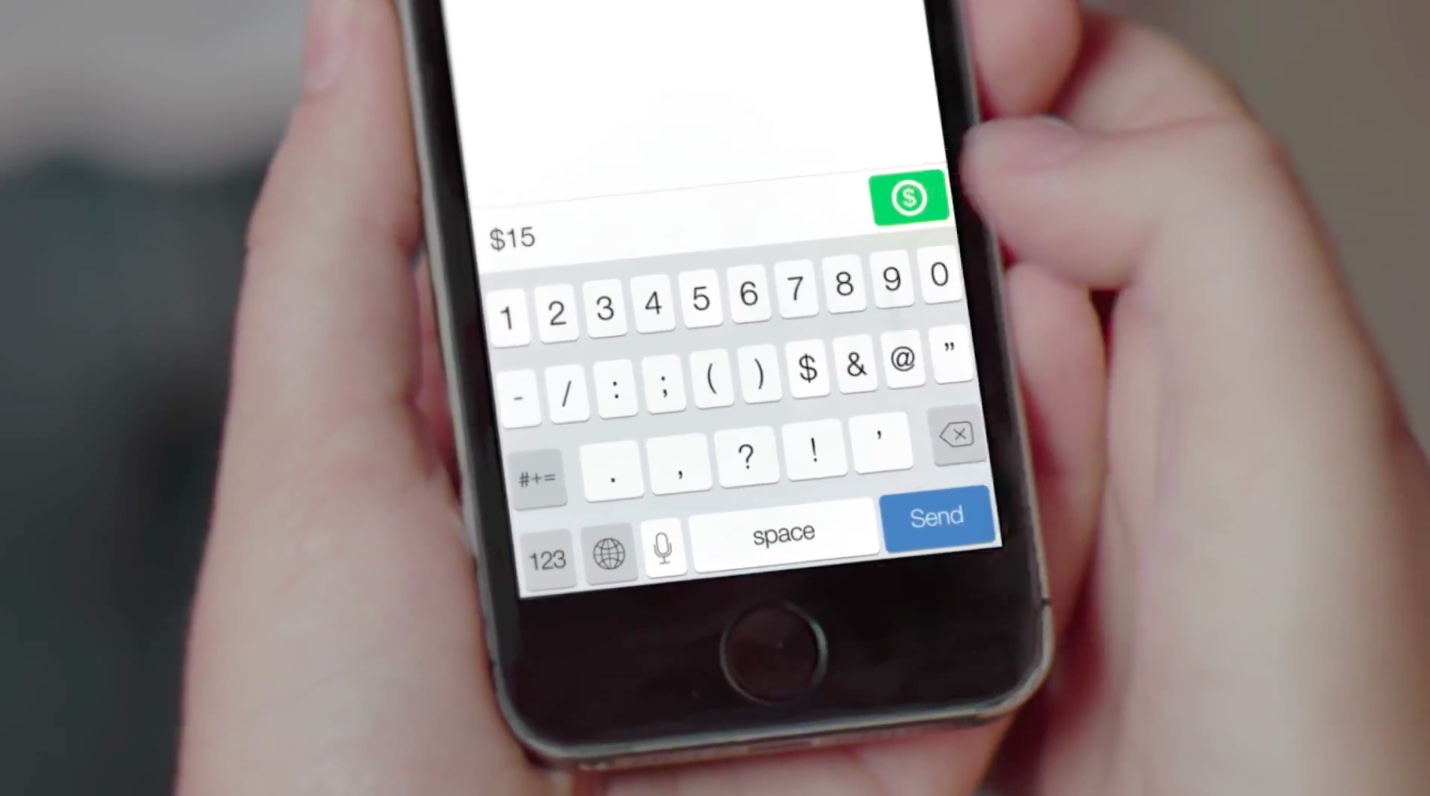 Dubbed Snapcash and billed as the first Snapchat product created in partnership with another company, it’s simple and easy to use just like Square’s SquareCash service.

Upon entering your debit card detail which gets securely stored by Square, you just swipe into chat, type the dollar sign, a desired amount and hit the green button.

We can't keep your accounts, phone numbers or naked pictures private, but do trust us with your money. It's super fun to just swipe it away!

The Square cloud will process the payment and transfer your money directly to your recipient’s bank account. In my personal view, Snapchat is going to need to tighten up their app access in general because I don’t want someone to take my iPhone, open up the Snapchat app and send a few hundred bucks to themselves.

The team said they’d created the first Snapcash prototype after seeing Square Cash in action. They liked it so much that they wanted to create a similar product with Square “that felt Snapchat-y.”

“Luckily for us, they were just as excited as we were and wanted to build it together,” said Snapchat. For those unaware of SquareCash, the services lets users send money via text messages for free. And their recently refreshed iPhone application now permits owners of Bluetooth-powered iPhones to send and receive money over short distances using a new feature aptly named “Nearby Payments.” 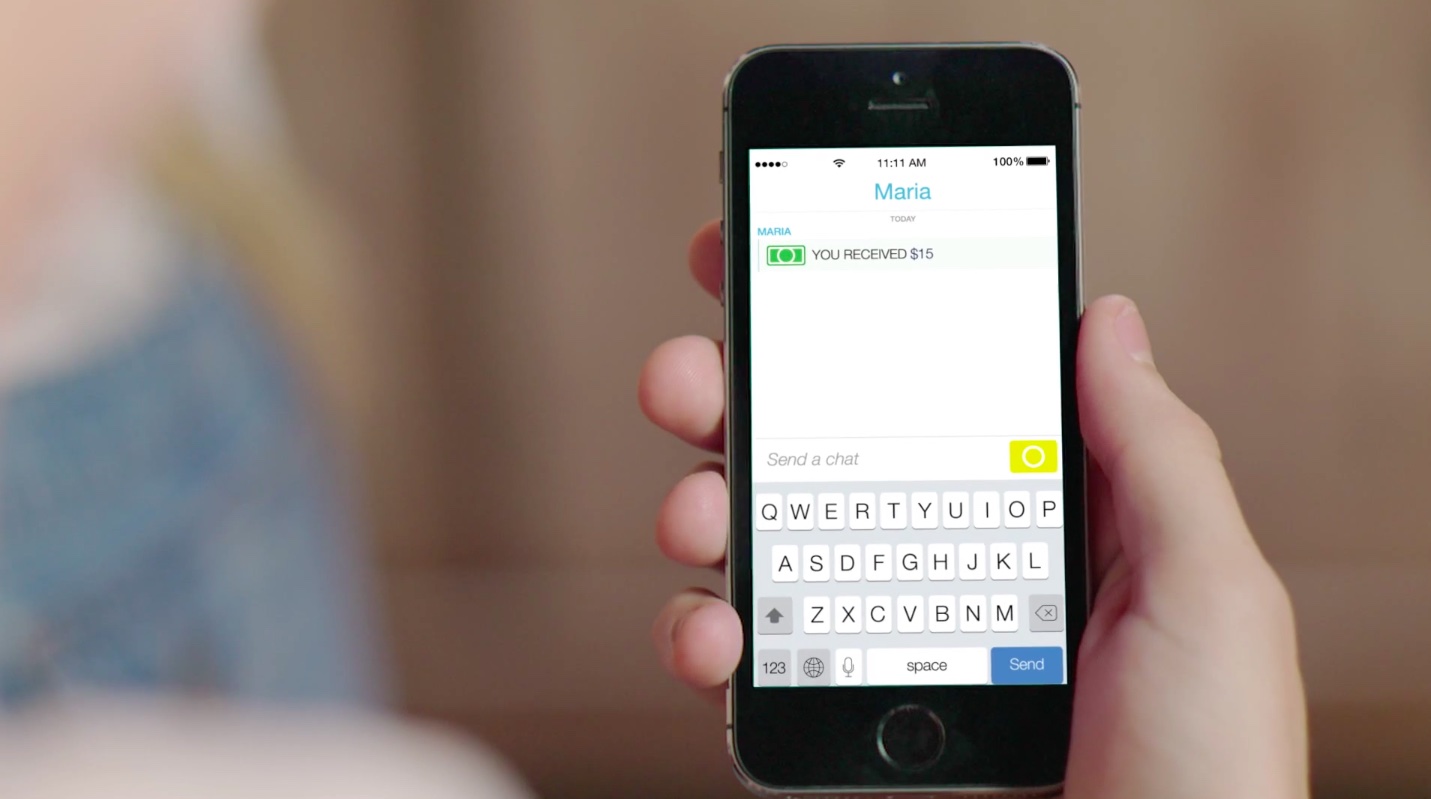 As for Snapcash, keep in mind that the service is available to Snapchatters in the United States who have a debit card and are 18 or older. The update to the Snapchat app will land on Android later today, while the iOS version is expected to be available shortly after.

The mobile payments arena has been seeing lots of action following the advent of smartphones outfitted with NFC chips. In addition to such heavy-weights as PayPal, smartphone users today can choose between Google Wallet, Apple Pay and a whole bunch of payment startups like Square and many others.

Each time you do a transaction through one of these services, companies that operate them earn a small commission fee. The more transactions, the higher the revenues from fees.

Even Apple itself is understood to have held talks with Square regarding a possible acquisition prior to Square’s recent $100 million funding round.

And in the run-up to Apple Pay announcement in September, a rumor even had it that the two companies were working together on a new mobile payments service.