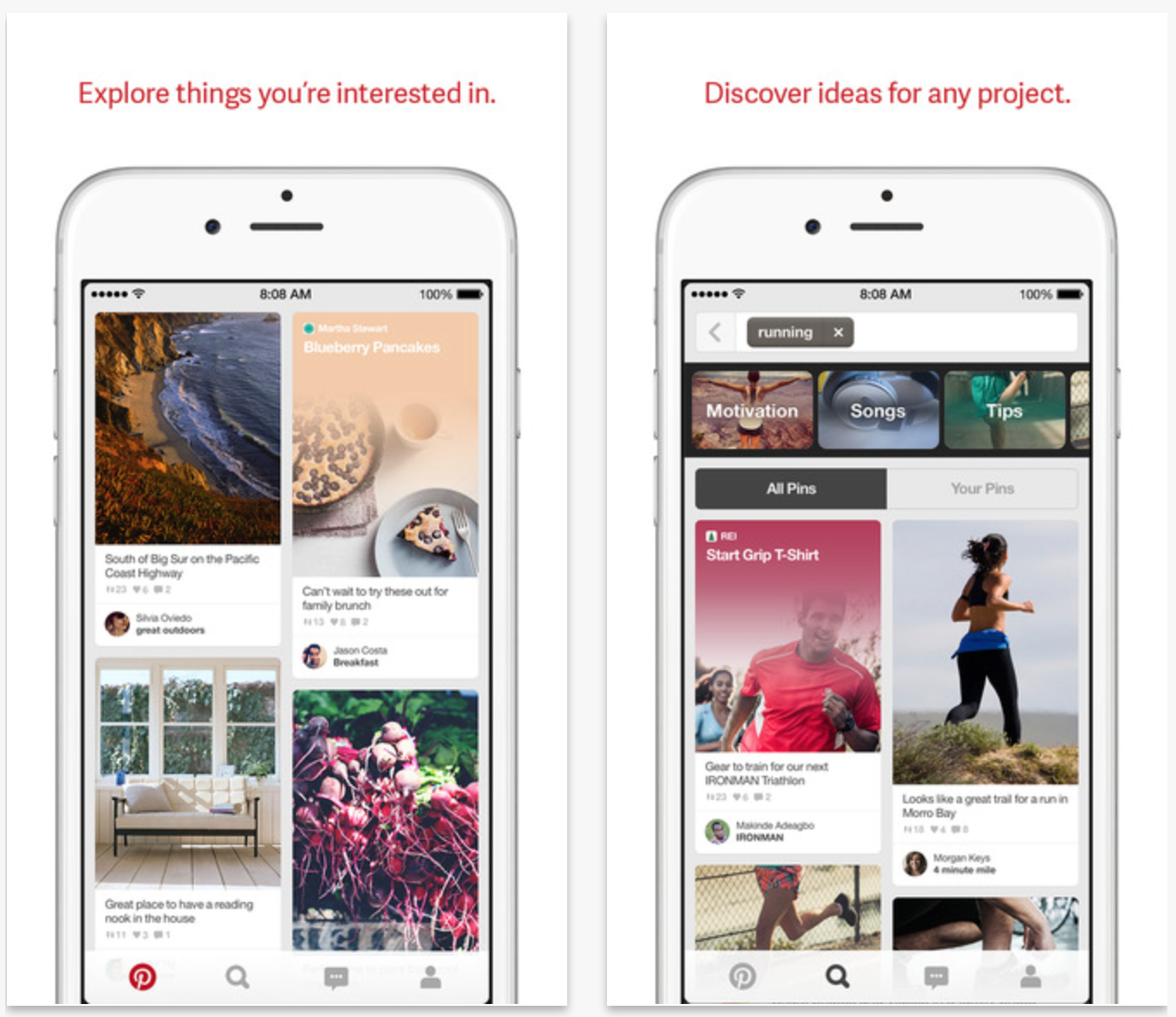 Pinterest has updated its iOS client this morning, bringing the app to version 4.0. The update doesn’t feature a lot of changes, but it does include some speed improvements and bring about a sleek new interface for the iPhone.

The Pinterest team says it “de-cluttered and simplified” navigation within the app, so it’s faster to find your way around, and created more space for Pin images and descriptions, making it easier to sift through and digest content.

Additionally, some of the buttons have been moved around—particularly those for Search and Upload. Pinterest also claims that it has improved start up times so when you open up the app, “you can get to Pinning faster than ever.” 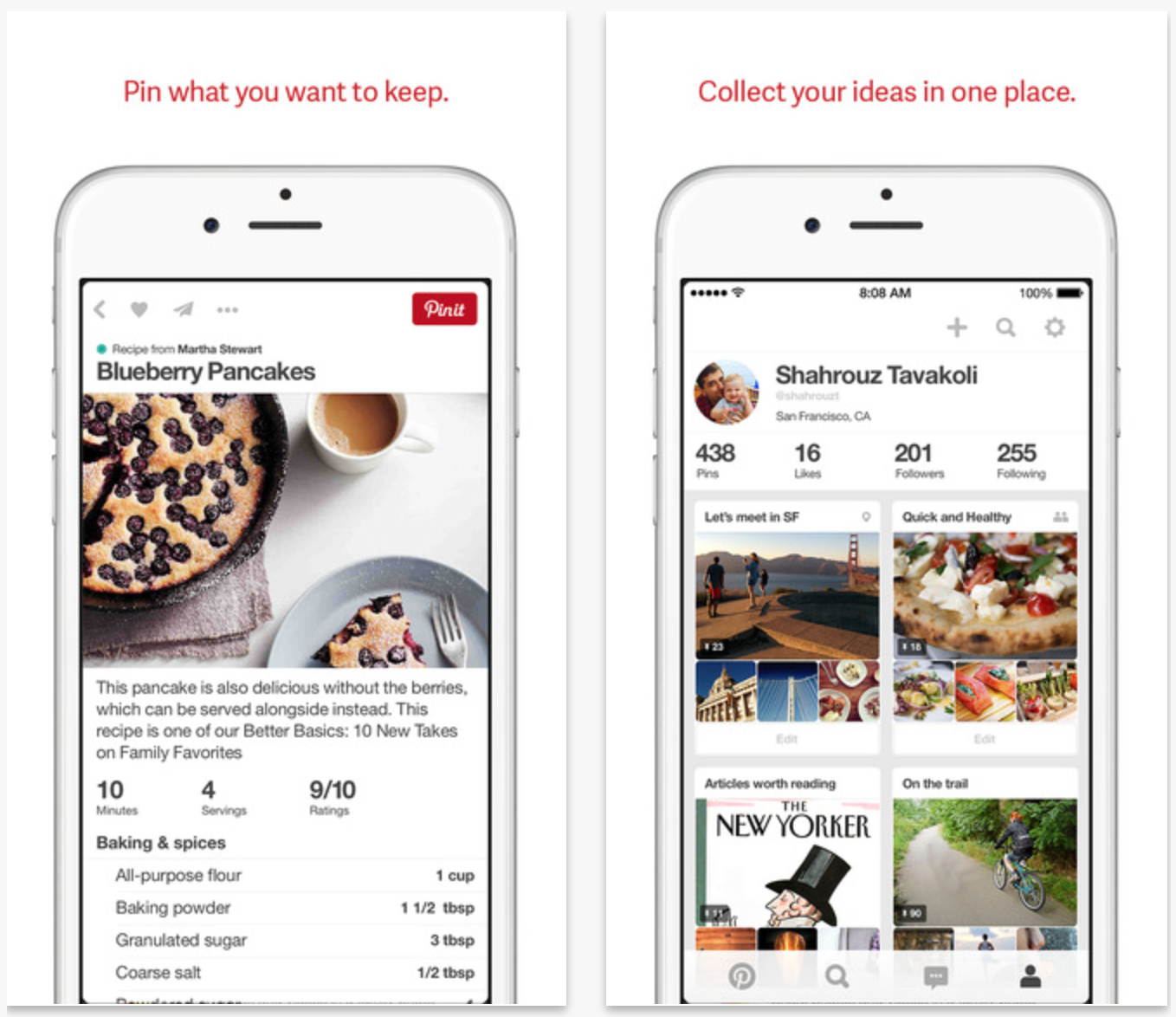 Again, the new look is exclusive to the iPhone for the time being, but it will be rolling out to iPad, Android and the web over the next several weeks. If you’re interested, you can grab the new Pinterest app in the App Store for free.