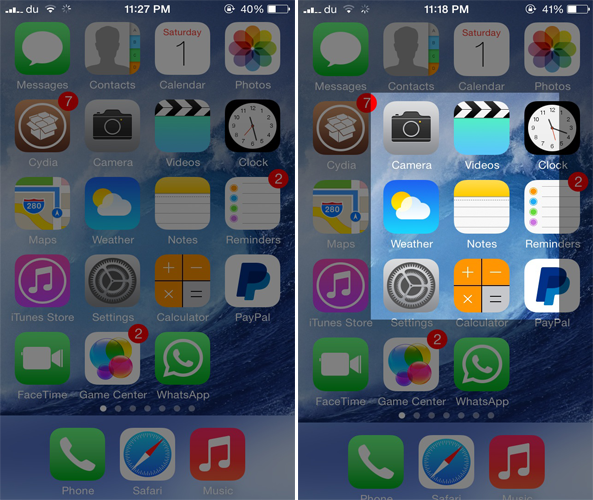 Normally, when you press the Home and the Power button simultaneously on your iOS device, a screenshot of your whole screen is taken right away. Unfortunately, there’s no way that you can take a screenshot of a particular portion area of your screen other than cropping it manually. This is why a new jailbreak tweak known as CroppingScreen debuted on Cydia recently to make your work a whole lot easier.

As obvious as the name sounds, CroppingScreen allows you to capture a screenshot of a specific portion of your device’s screen, just like how it works on Mac. This saves you time from going into the Photos app and manually cropping a screenshot to reveal only the portion you want.

The tweak comes with no configuration to make so once you’ve installed it, you can start capturing a specific portion of your screen without any hassle.

Personally, I use the Screenshot feature on my device frequently and this tweaks makes it a whole lot easier to take a screenshot of any part of my screen quickly without doing it manually and it works flawlessly.

If you’re like me and take Screenshots regularly, you’ll definitely find this tweak useful. CroppingScreen is available on Cydia’s BigBoss repository for free and requires iOS 7 to function properly.