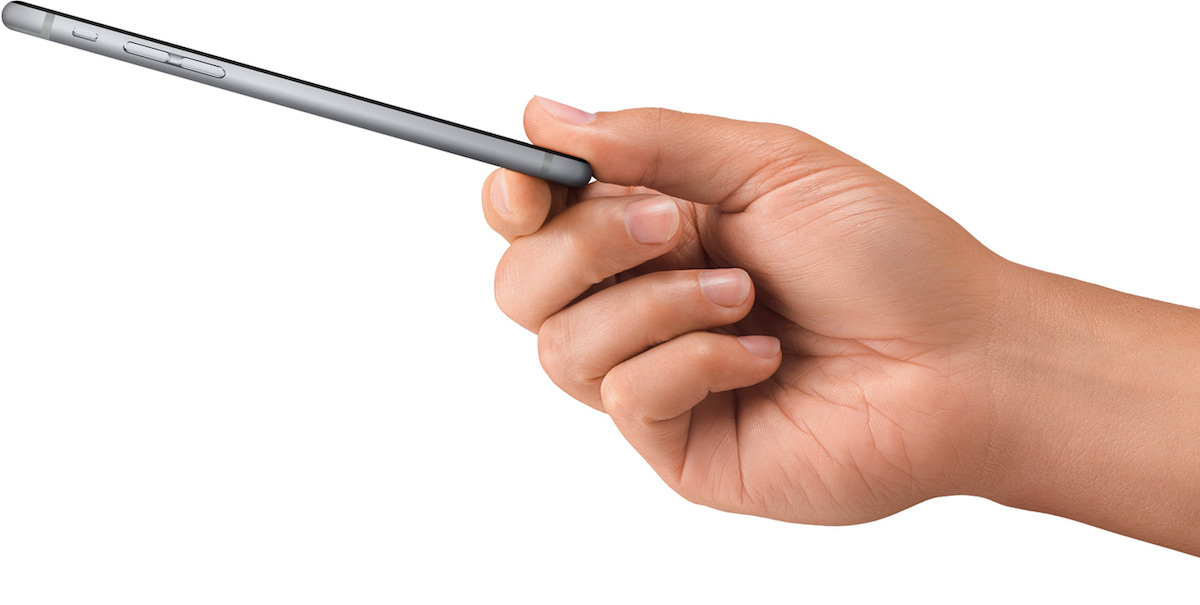 The iPhone maker’s support document outlining supported Apple Pay cards and banks had not been updated at post time with new information.

A MacRumors poster confirmed that Barclaycard is also working today.

Indeed, iDownloadBlog and other publications have received tips from readers acknowledging that their cards from other banks such as PNC, Navy Federal and M&T are now working in Apple Pay.

Only highlight of today is that PNC finally supports Apple Pay

And not to be outdone by U.S. Bank, Navy Federal Credit Union said that its customers can start using Apple Pay beginning today.

Apple’s media release announcing the mobile payments service stated Apple Pay availability with additional banks would soon expand with Barclaycard, Navy Federal Credit Union, PNC Bank, USAA and U.S. Bank. The service debuted with support from about 500 banks in the United States, among them some of the nation’s largest financial institutions like Chase, Citi, Capital One and Bank of America. 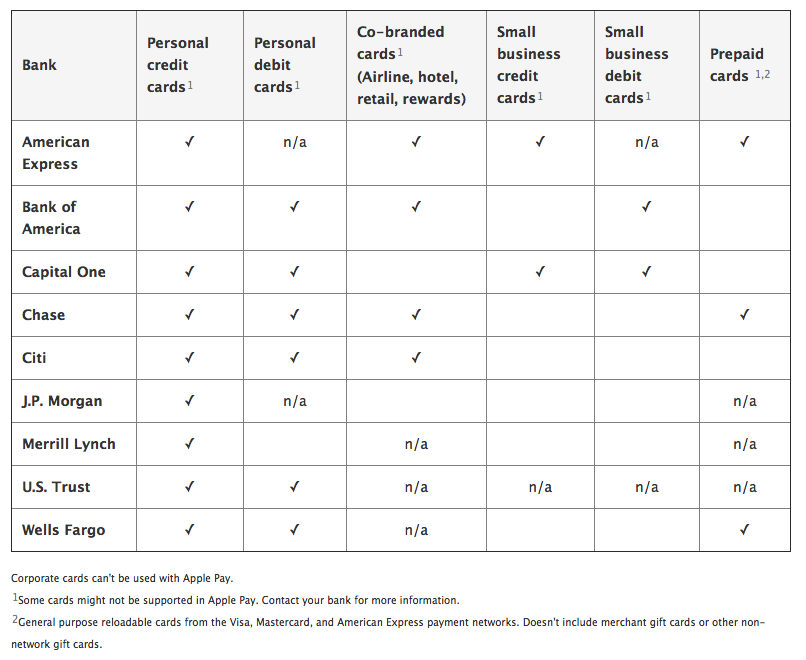 Apple Pay uses tokens that connect non-identifiable payment session to a user’s credit or debit card. Only a unique device ID and a one-time unique dynamic security code are sent via NFC to the payment terminal, allowing merchants to track customer purchases without having access to their credit card numbers.

In fact, the actual card numbers are not stored on the device or on Apple servers at all and the security code from the back of the card is never used.

A unique Device Account Number is encrypted and stored in the Secure Element on the device, where it is walled off from the rest of the system. And should your device get lost or stolen, you can easily make Apple Pay inaccessible or erased remotely using Find My iPhone. 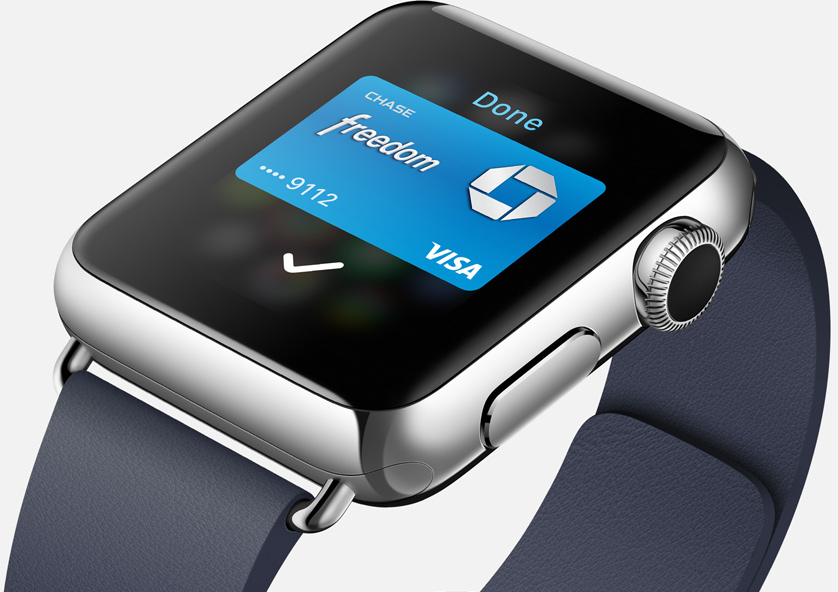 And when the Apple Watch arrives this Spring, owners of the iPhone 5, iPhone 5c and iPhone 5s will be able to use Apple Pay for payments in apps.