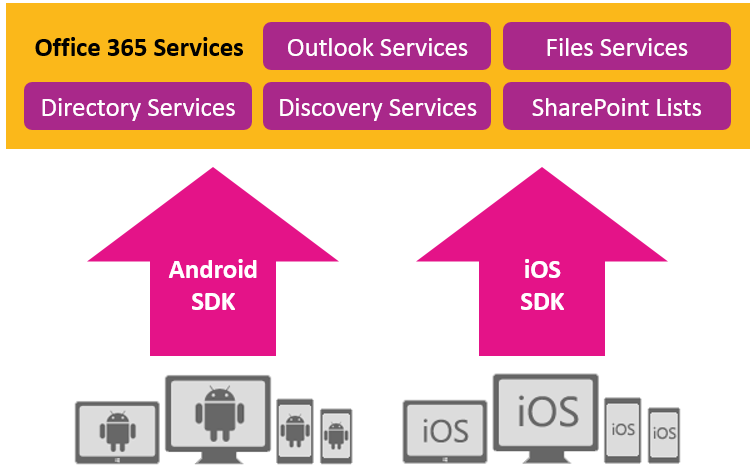 More on the SDK, which is currently in preview, is available via Microsoft’s Office Dev Center. The Office 365 SDK for iOS can be grabbed through GitHub and the Getting Started with iOS page has details on how to get started with the iOS SDK.

The new APIs and SDK allow mobile app makers to leverage the more than 400 petabytes of data and popular services across Office 365 in any application, Microsoft notes. As a bonus, the company is now allowing developers to add shortcuts to their apps alongside Outlook or OneDrive in the Office 365 app launcher. 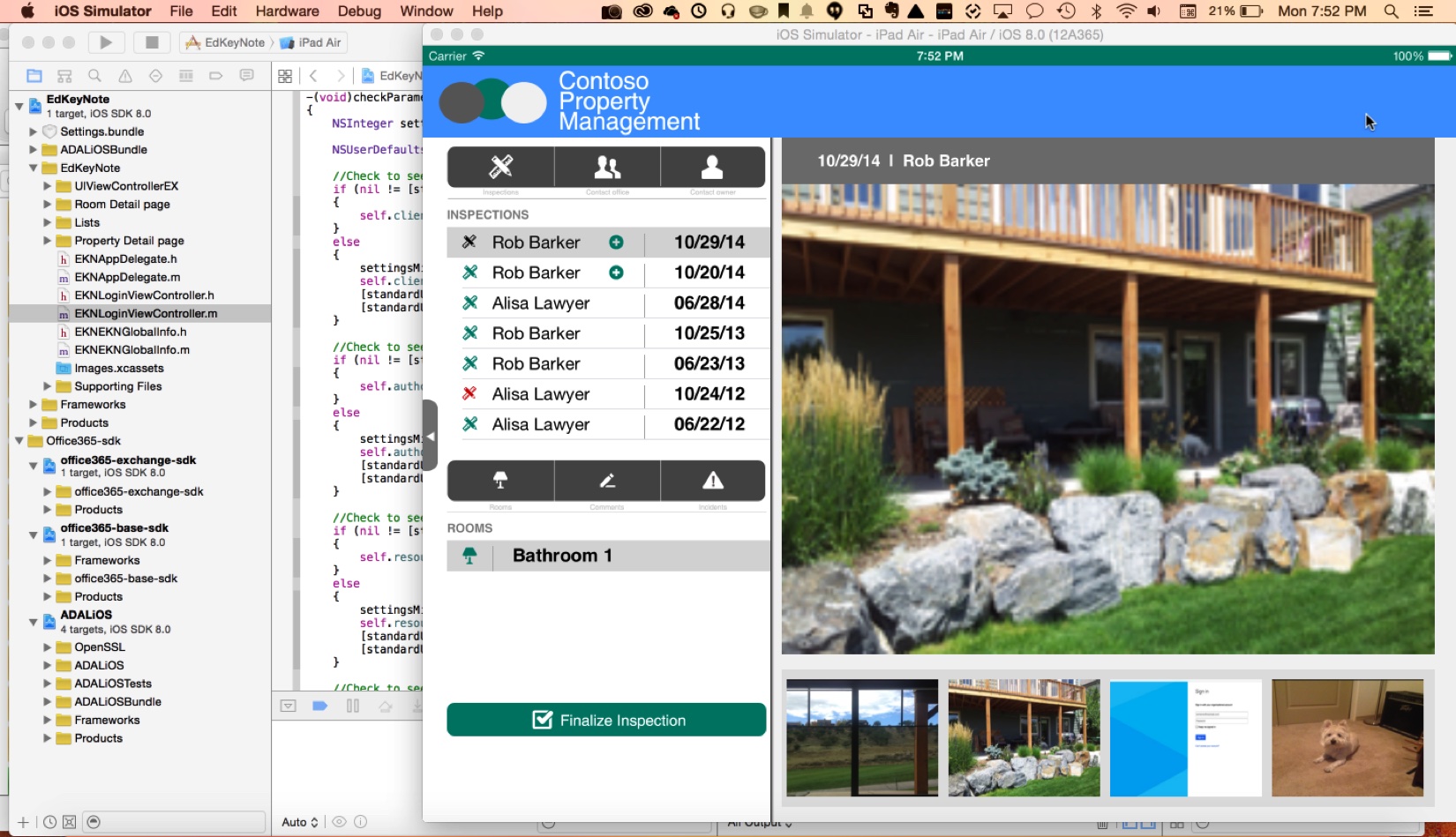 For example, a travel reservation app could connect to Office 365 calendars and contacts. Or, a sales automation software is now able to fully integrate with Office 365 mail and files.

One of early launch partners, the popular automation service IFTTT, will leverage Office 365 APIs to connect over 130 different services with Office 365 mail, contacts, calendar and files.

The Office 365 channels in IFTTT will go live in the next few weeks and will be available for any Office 365 customer to use, the Redmond-based software giant said. 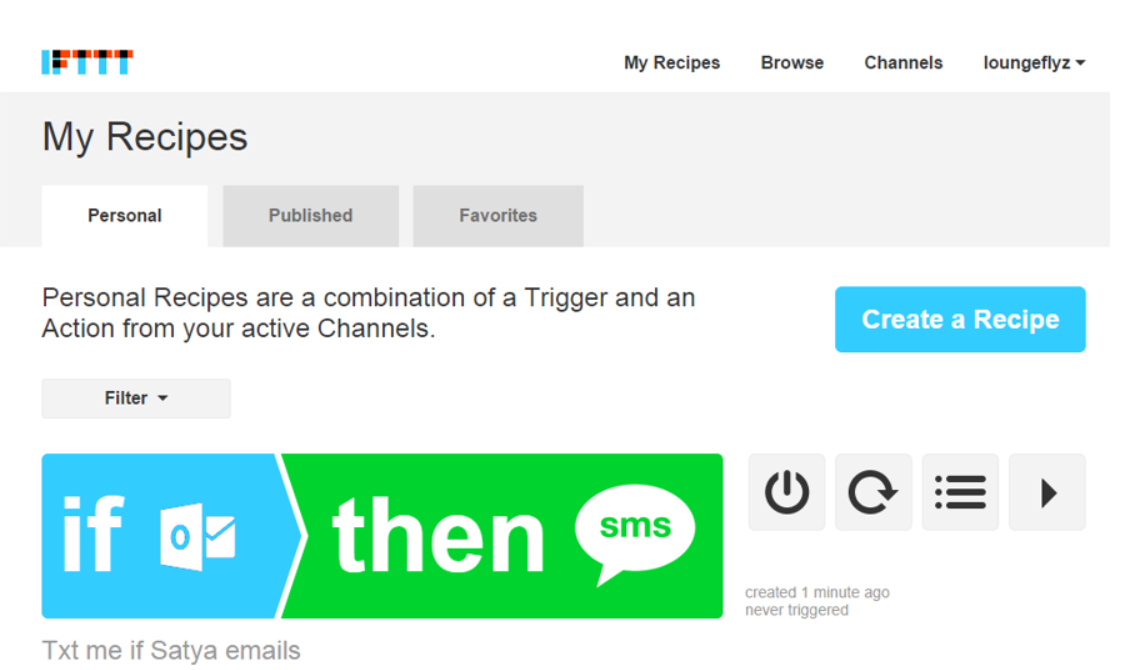 An IFTTT recipe to “send us a text message if Satya emails”.

The Office 365 APIs enable all developers to integrate with the information in Office 365, “bridging the platform gaps and enabling developers to create custom experiences for their users, regardless of platform or device preferences,” Microsoft underscored.

iOS and Android apps can now be connected to the various Office 365 services, like SharePoint Lists and Outlook, File, Directory or Discovery services. Of course, Azure AD Authentication is supported in iOS apps as well, from both Objective C and Swift, for both iOS and OS X development.

Microsoft’s announcement is a pretty big deal for iOS developers, who can now start enhancing their iPhone and iPad applications with rich Office 365 integration. As a result, users will be able to access their Office 365 folders, messages, contacts, lists, files and more within the context of their app.