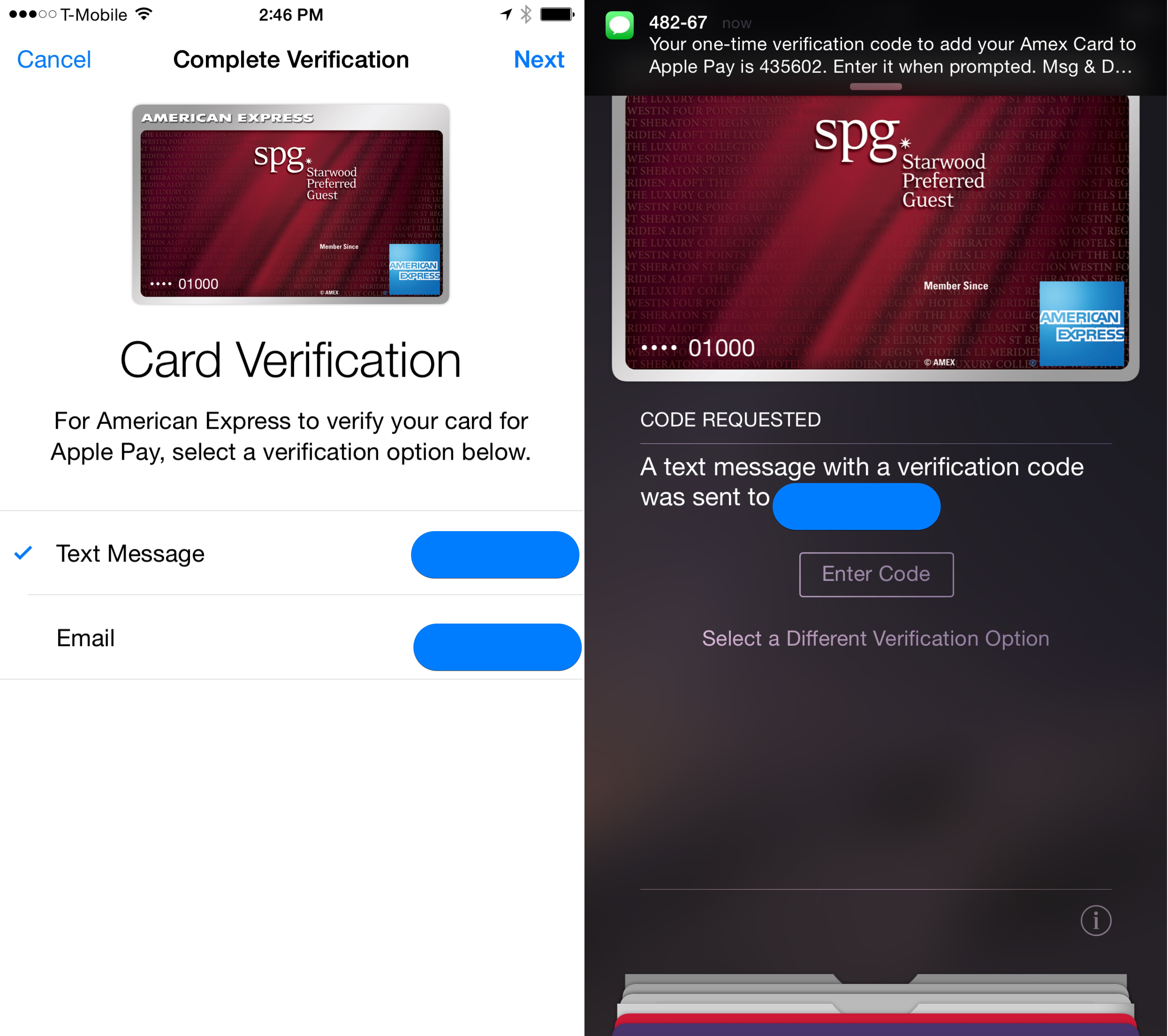 In just two short days following Amazon’s confirmation that it’s been working to enable its Chasse-issued Amazon.com Rewards Visa co-branded card for use on Apple Pay, users can now load that card in Apple’s mobile payments software, according to TechCrunch and reports on MacRumors forums, Reddit, Twitter and other social media channels on Friday.

Apple Pay users should now be able to add their Visa Rewards card in Apple Pay, either by entering the card details manually or snapping a picture of their card with the iPhone’s camera. Twitter reports prove that doing so puts the correct card image with the Amazon logo in the Passbook application. 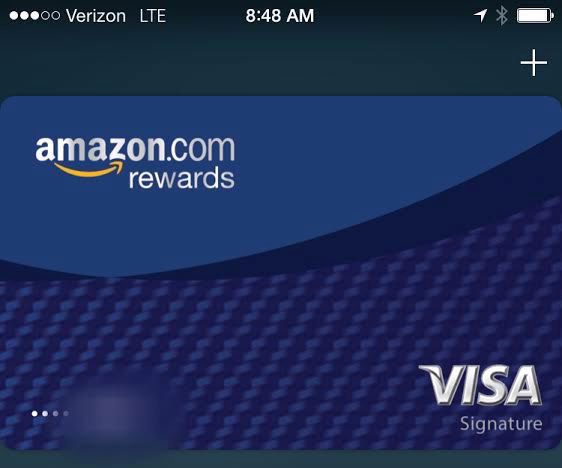 Amazon has not yet officially announced availability of Amazon.com Visa Rewards in Apple Pay to its cardholders. Furthermore, it wasn’t immediately clear at post time whether the ability to add the card in Apple Pay was available only to a subset of cardholders or to everyone.

While a number of credit, debit and co-branded cards are supported in Apple Pay, Apple still has a long way to go until its system becomes ubiquitous and widely supported.

According to the firm’s support document, corporate cards, certain prepaid cards and loyalty and gift cards issued by some banks are not yet supported.

Yesterday, Visa published a long list of new banks that will support Apple Pay ”in the coming weeks”.