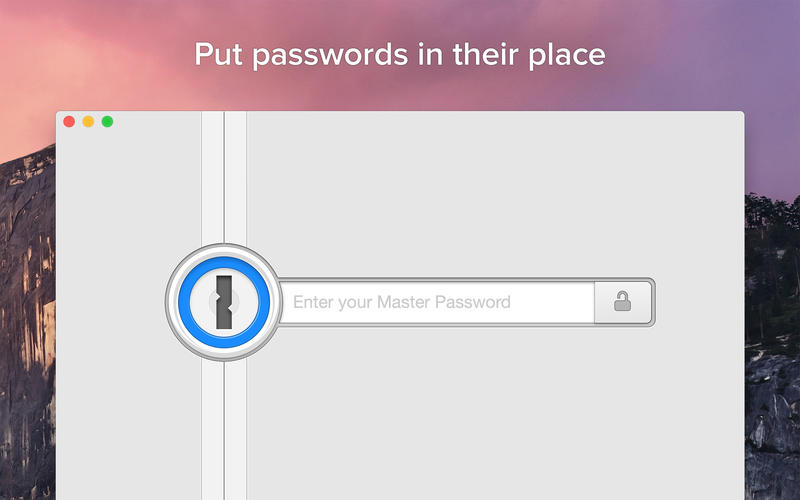 Adding to the list of growing OS X Yosemite software updates, AgileBits posted a new version of 1Password for Mac this morning. The update, which brings the client to version 5.0, offers full support for the just-released OS upgrade, complete with refreshed design and other improvements.

Among the improvements is enhanced iCloud sync, which is faster and more reliable than ever (note: iCloud sync now requires 1Password 5 on iOS 8 and OS X Yosemite to function). Wi-Fi sync also got an upgrade, and now allows users to sync attachments with devices on the same network.

There are other small additions worth noting, such as 1Password’s support for Yosemite’s Dark Mode, and its new icon that better matches the design language in the latest Mac operating system. AgileBits also notes that the update has “many improvements and fixes based on user feedback.” 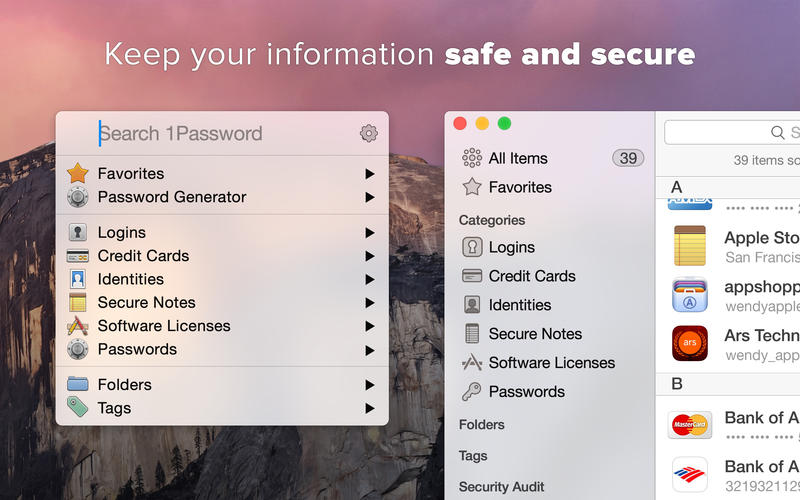 For those unfamiliar with the software, 1Password allows the storage and management of user names, passwords, credit cards and other sensitive data.  It’s easily the most popular app in its category, and is often mentioned among the best general productivity apps on both iOS and Mac platforms.

The good news is, 1Password for Mac is actually on sale right now. At $34.99, it’s sitting at a discount of 30% off of its normal retail price of $50. If you want to check it out, you can grab it from the Mac App Store here. Additionally, 1Password for iOS is now free and works great with iOS 8.