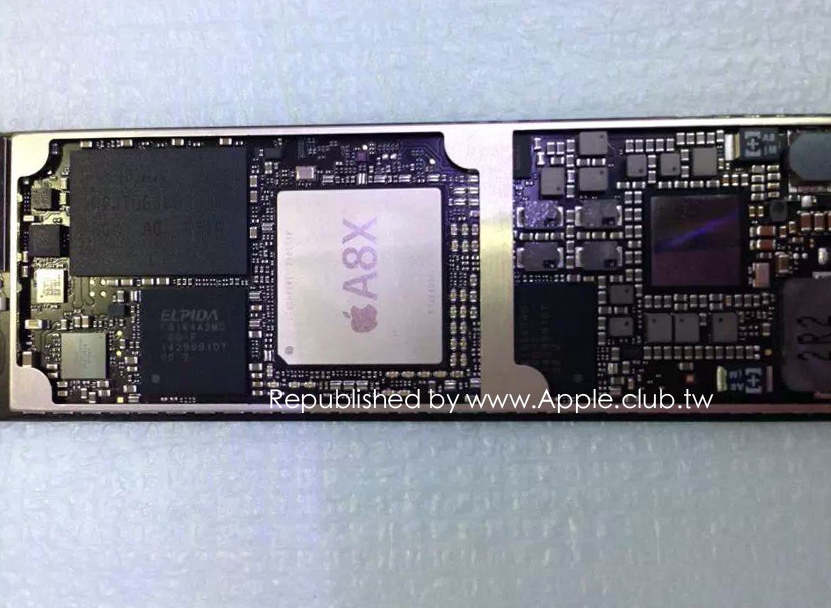 Following a blurry shot posted by Taiwanese blog Apple.club.tw this weekend that purportedly depicts a claimed iPad Air 2 logic board with a chip labeled ‘A8X’, the same source Monday republished a much clearer image. It should be music to the ears of everyone hoping Apple will bump the forthcoming iPad Air 2 to two gigabytes of RAM. The RAM module appears to be built by Elpida, one of Apple’s memory suppliers, as determined by the markings on the chip.

Doubling the amount of RAM would admittedly allow the tablet to keep more applications active and result in smoother multitasking, faster graphics and performance improvements across the board.

In addition to double the RAM, the next-generation iPad seemingly runs a more powerful A8X processor. Eagle-eyed readers could point out that the iPhones and iPads originally shared the same processor design.

That changed with the introduction of the iPad 3 with its high-resolution Retina display. 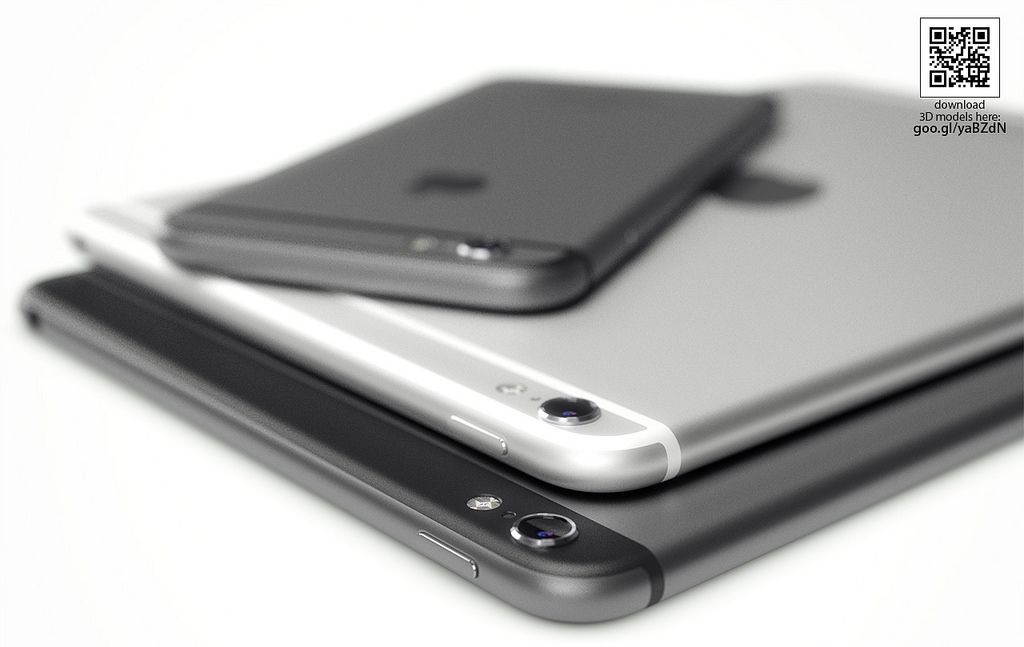 As the increased pixel count would strain the A5 processor (used in the iPhone 4s) because its graphics subsystem couldn’t keep up with the resolution increase, Apple elegantly went on to engineer a faster A5X variant for the iPad 3.

This was then followed by the A6X chip utilized by the iPad 4, an improvement over the A6 processor in the iPhone 5. 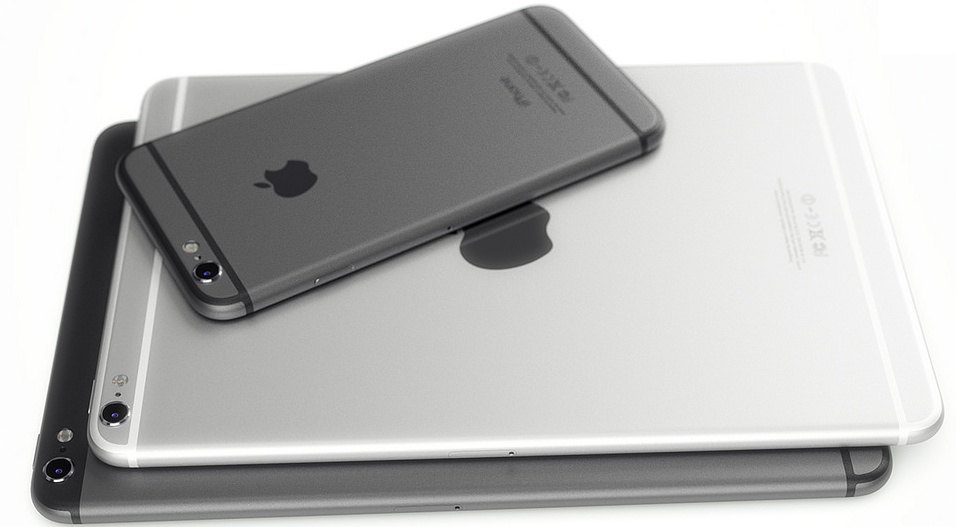 Last year, however, Apple switched back to using same processor designs across iPhones and iPads with the launch of the speedy A7 chip powering the iPhone 5s, iPad Air and iPad mini with Retina display.

But why on Earth would Apple break with tradition and revert to using a faster ‘A8X’ chip in upcoming iPads, as opposed to simply re-using the regular A8 processor from the iPhone 6 and iPhone 6 Plus?

The only logical answer that comes to mind: the iPad Air 2 most likely bumps the screen resolution significantly, in line with Apple’s adoption of higher-resolution “Retina HD” screens on latest iPhone 6 devices. 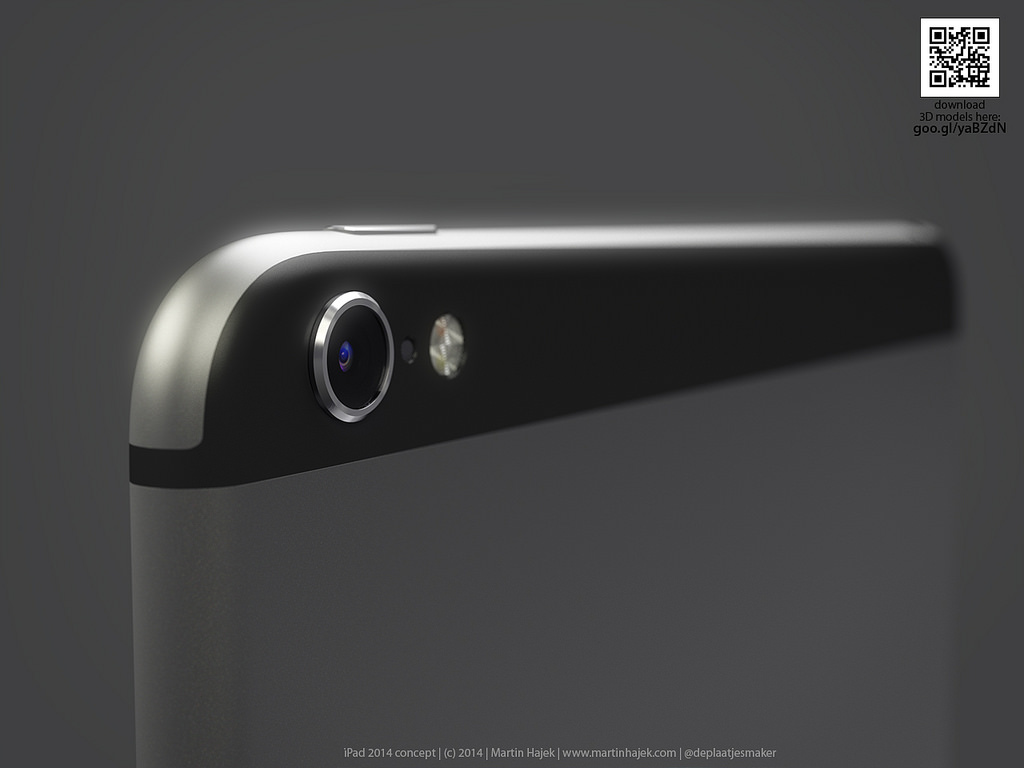 That, or the motherboard pictured above is for a rumored 12.9-inch iPad Pro.

Of course, some people insist that the next iPads are going to support split-screen multitasking, in which case twice the amount of RAM as before is a must.

Apple last week sent out invites for a media event due this coming Thursday at its Town Hall campus in Cupertino, California.

Promoted under the tagline ‘It’s been way too long’, the press conference is said to serve as a launchpad for the second-generation iPad Air model, OS X Yosemite and “a new hi-res iMac”, but not a rumored MacBook Air model with a Retina display, as per Re/code’s rather accurate journalist John Paczkowski.