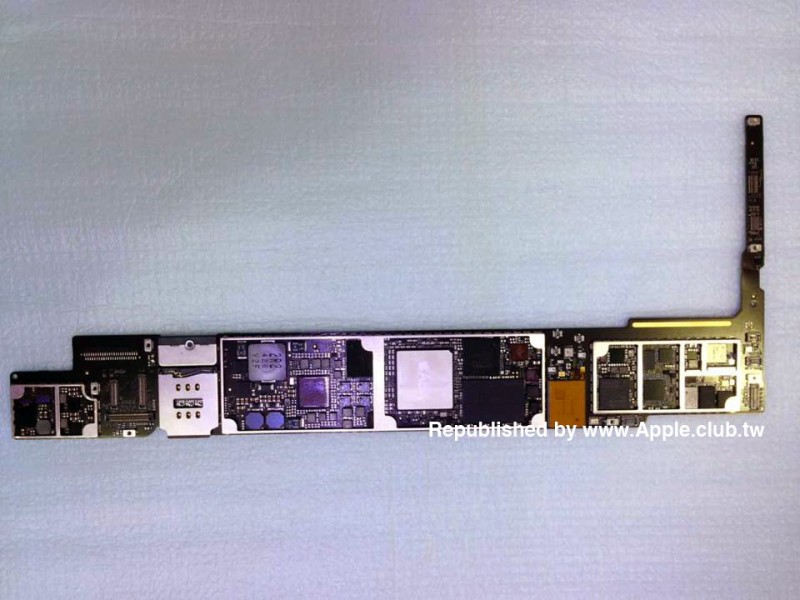 And on that logic board, it appears that there is an A8X chip. You can’t see it at first, but a MacRumors forum user zoomed in on the photo and tweaked the colors, and as you can see in the image below, it looks like there are 3 characters. 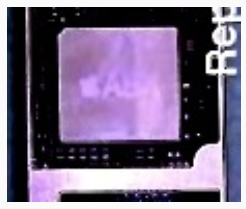 This is new to the rumor mill, as many believed Apple would simply use the A8 chip in its new iPads, the way it used the A7 in last year’s models. Additional power would make since, however, given the rumors of higher resolution displays.

There’s not too much to say about the other parts. The front panel looks about the same, although it’s supposedly thinner than before, and the Home button cable appears to have room for Touch ID, which lines up with several recent reports. 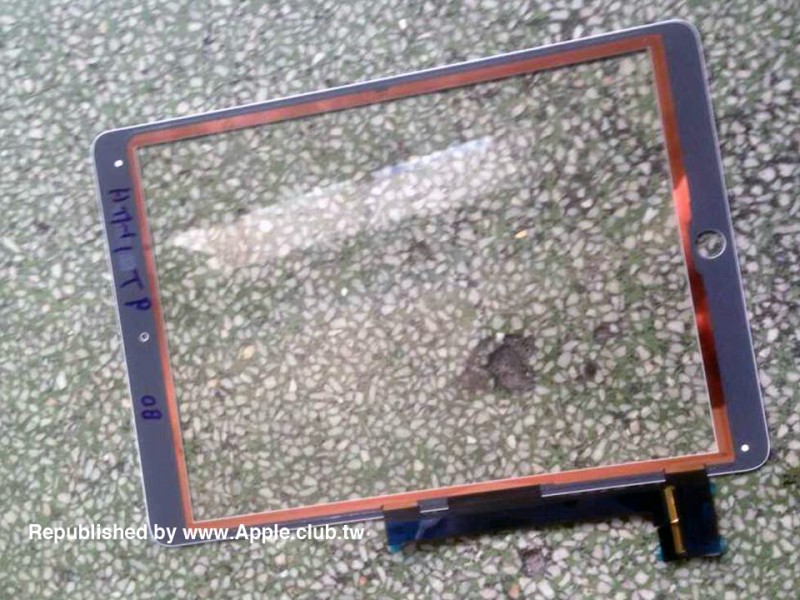 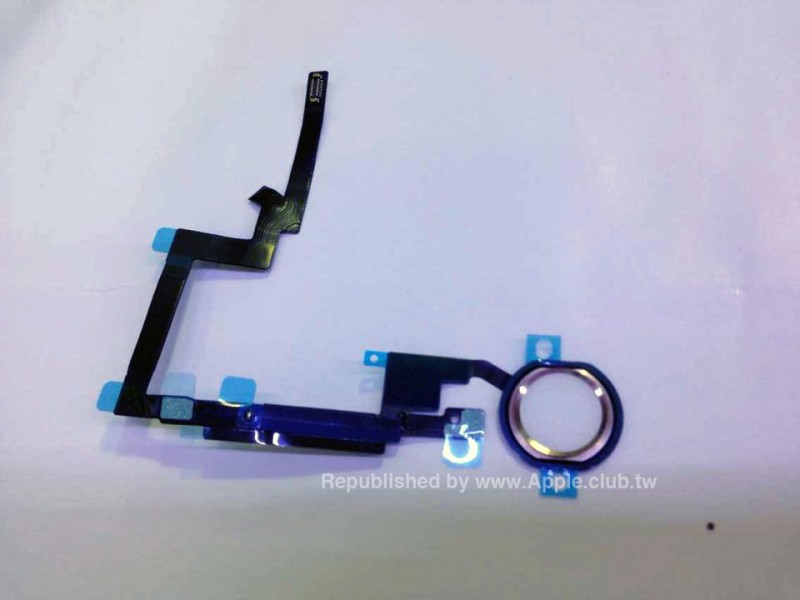 Finally there’s the volume button flex cable, which shows the up and down volume keys. Interestingly enough, there’s no dedicated mute/screen rotation switch—it’s been speculated that Apple ditch the switch to make the tablet thinner. 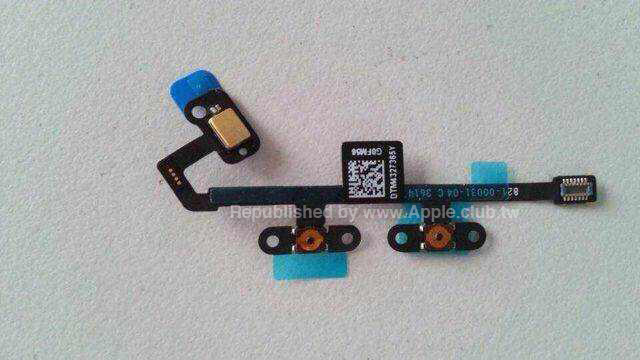 Other rumors for the iPad Air 2 include 2GB of RAM and a new gold colorway, but surprisingly little has been said about the next generation mini. Apple is expected to unveil the two tablets, along with new Macs, at its media event on October 16.