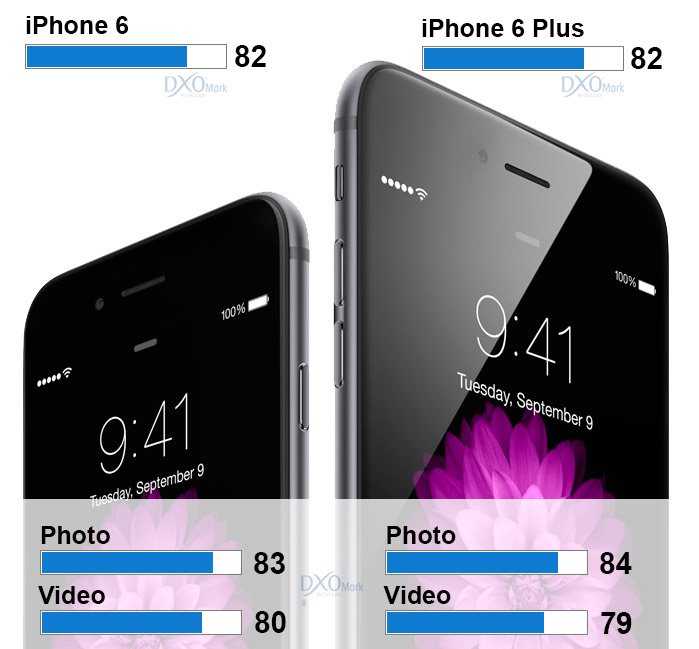 The improved rear camera on both the iPhone 6 and iPhone 6 Plus has scored Apple a major victory over its biggest rivals in exhaustive smartphone camera benchmarks published Wednesday by the reputable camera and lens experts at DxOMark.

Achieving an impressive rating of 82 out of 100, both new iPhones have managed to beat Apple’s chief competitors in the smartphone space.

DxOMark Mobile is basically saying that Apple has “set the gold standard for smartphone image quality” with the iPhone 6 and iPhone 6 Plus, thanks to innovations such as auto-focus video capture and faster focusing overall (courtesy of the new Focus Pixels technology), optical image stabilization on the bigger handset and the more sensitive sensor.

“They have very good, generally reliable auto-exposure in a wide range of lighting conditions and they have both fast and accurate autofocus,” DxOMark concluded.

Note that even though the iPhone 6 Plus has a slight advantage over the iPhone 6 due to its massive viewfinder and built-in optical image stabilization, DxOMark has found both handsets to ”perform very similarly” when it come to snapping up high/quality photographs. 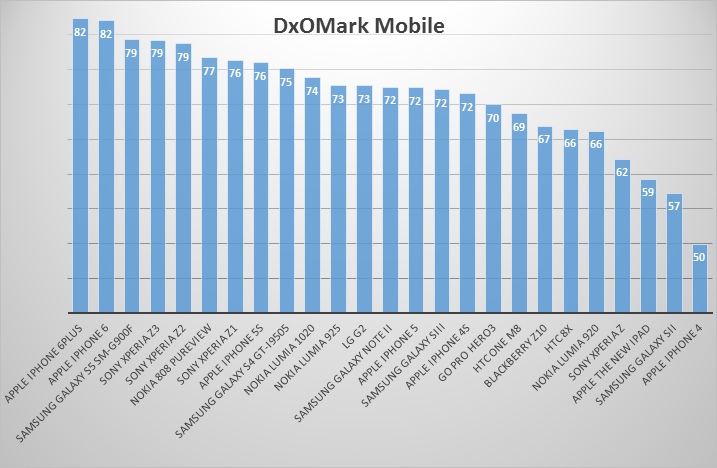 Although Apple hasn’t joined the megapixel race and has been using the same eight-megapixel camera resolution for three years straight, the new iPhones still deliver sharper details in both outdoor and indoor lighting.

That the new iPhones rock screens which have “stunning clarity, high contrast, excellent color and wide viewing angles” doesn’t hurt either, especially when viewing and editing stills and video on the go.

Both devices sport an improved rear camera sensor with f/2.2 aperture and use a number of image-boosting software techniques stemming from an enhanced Apple-designed image signal processor inside the A8 chip, enabling sharper photographs overall with more accurate colors. 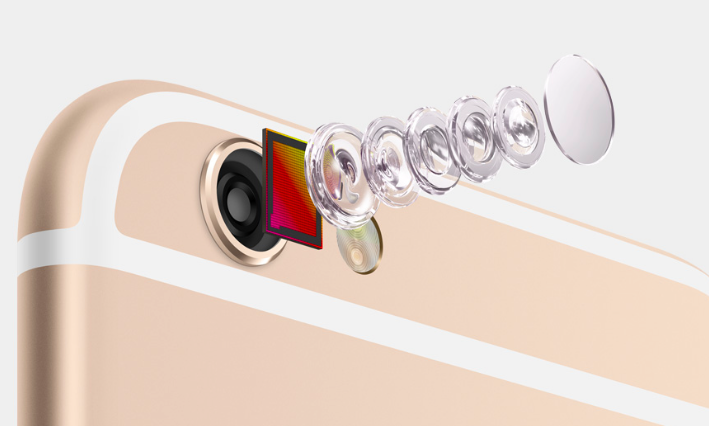 Best thing you check out a great compilation of side-by-side images comparing regular, lowlight and backlit performance of the iPhone 6 versus all previous iPhone cameras.

And if that’s not enough for you, professional photographer Austin Mann took the new iPhones for a spin on the beautiful locations in Iceland, stress-testing new features like Focus Pixels, Exposure Control, OIS and more to some truly amazing results.

Lsat but not least, we recently told you how iOS 8’s smart Time-lapse feature works and explained why Apple killed the Camera Roll album in the iOS 8 Photos app.

If you own an iPhone 6 or 6 Plus, please do share your mobile photography experience thus far with fellow readers down in the comments.