As Apple’s iPhone 6 and iPhone 6 Plus hit store shelves in the United States and a few major markets around the world, first hands-on videos are appearing online (and let’s not forget about torture tests, too).

Teaming up with The Verge, professional photographer Austin Mann put the handsets’ enhanced cameras through the paces on beautiful locations in Iceland.

He took a series of photographs and videos that do an excellent job showing off improvements such as the new Focus Pixels, manual Exposure Control, higher-resolution Panorama photography, Slo-Mo video enhancements and Optical Image Stabilization.

The results are quite impressive: the more accurate sensor, Apple’s enhanced signal image processor inside the A8 chip and iOS 8’s software improvements enable noticeably sharper images, despite the same eight-megapixel camera resolution.

Focus Pixels on the new handsets are “a big deal,” notes Mann.

Enabled by the new Apple-designed image signal processor, Focus Pixels provide the sensor with more information about your image, “giving you better and faster autofocus that you can even see in preview,” according to Apple.

The scene below was captured with the iPhone 5s’s rear camera.

Right below: the same scene shot using an iPhone 6 Plus. The difference in quality and details is readily visible, thanks to Focus Pixels.

The following image, also taken on an iPhone 6 Plus, blew me away. 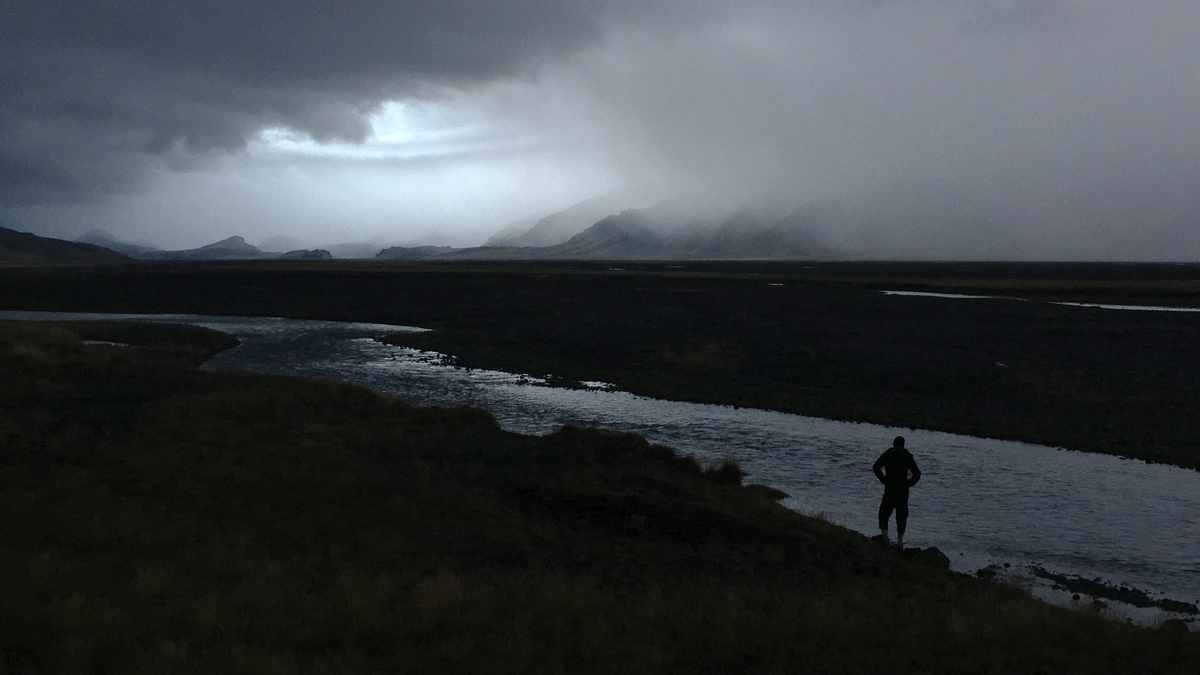 “I really enjoy the challenge and spontaneity of capturing powerful images without directing them,” writes Mann. “I love to explore, see a moment coming, line up the shot and capture it as it passes”.

Another major iPhone 6 improvement in the camera department: manual exposure control allowing you to manually lighten or darken your photos and videos in real-time, with a simple nudge of the slider in either direction.

This image was taken on an iPhone 6 Plus without exposure control. And the same image, this time taken using exposure controls. 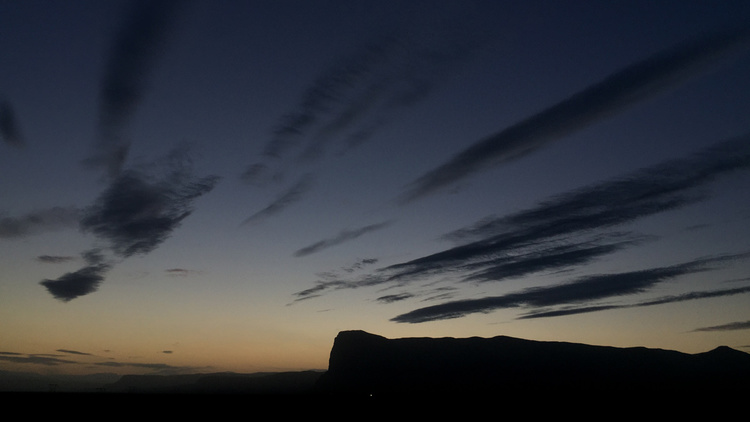 Check out Mann’s video below.

But thanks to Focus Pixels, the handsets can now provide constant focus as you capture video. That’s right, no longer do you have to tap-to-refocus like an animal when panning the camera around or when an object appears in the foreground. 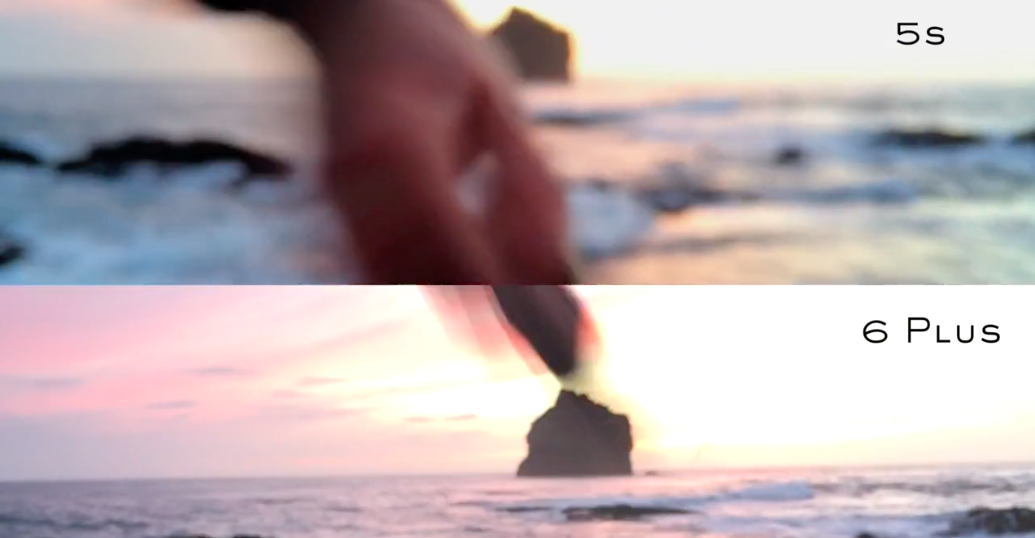 “Time-lapses are another great place to use auto-exposure and auto-focus lock,” Mann writes. “Doing so will ensure your iPhone isn’t constantly shifting focus as new elements enter and leave the frame”.

Don’t forget to check out Austin’s website and give other videos a watch.

“The great thing about carrying the iPhone as my primary shooting device is it’s simple yet so powerful: it’s ready to capture virtually any scenario I encounter,” remarked Mann. “It enables images like this in a way no other camera ever could, no matter the cost,” he said.

Mann wraps up by concluding that photographers are “really going to enjoy” the new handsets due to features like way better low-light performance, “a massive viewfinder” and such tools as time-lapse videos, auto-focus video, manual exposure control and more.

Would you say that the iPhone 6’s camera is a marked improvement over the iPhone 5s’s shooter?

[Austin Mann via The Verge]