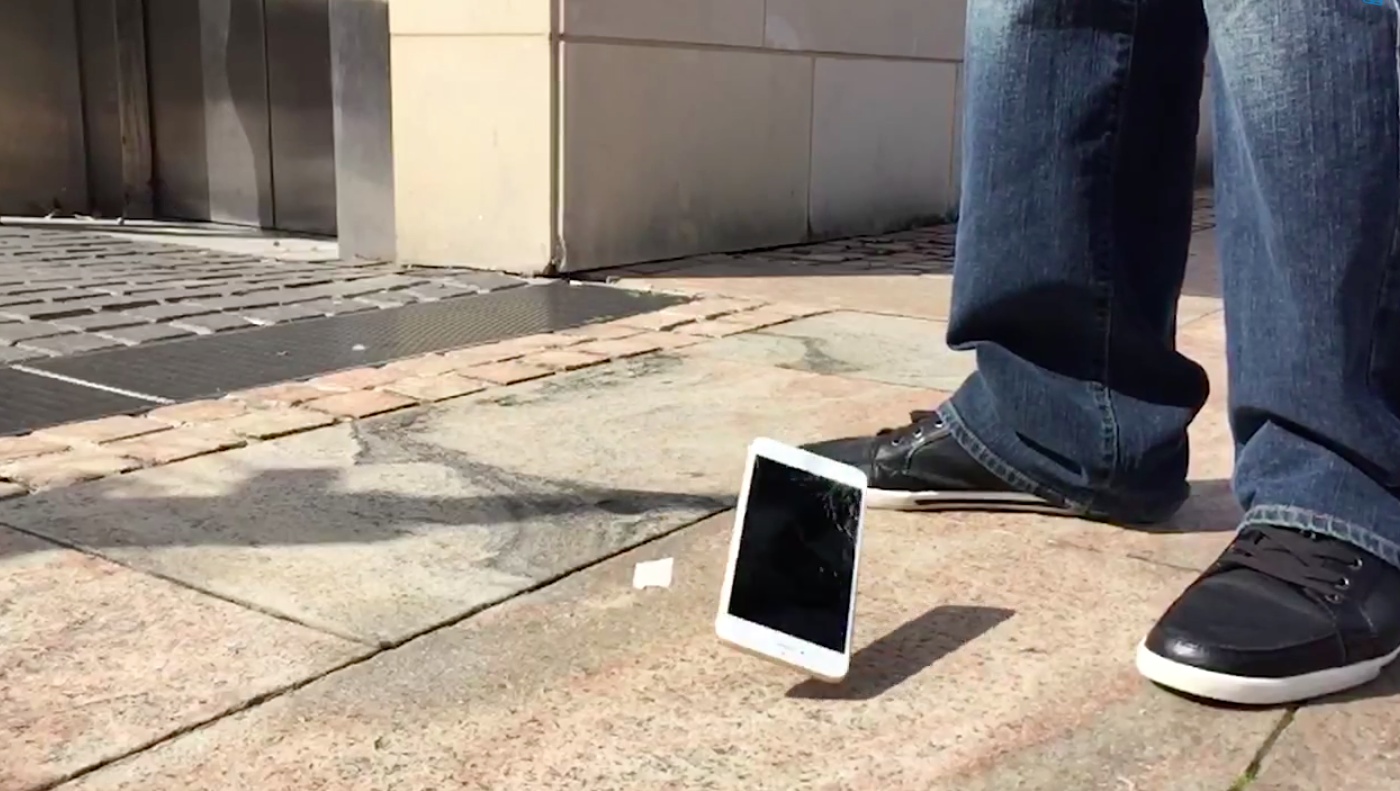 As Apple Stores around the world opened this morning to the legions of fans and early adopters eager to get their hands on the company’s new iPhone 6 and iPhone 6 Plus handsets, enthusiasts have already recorded first drop-test videos that provide non-scientific evidence as to whether the new phones are more easily damaged versus the previous models. I’ve included a nice drop-test video by YouTube users PhoneBuff who was among the first customers at Apple’s retail store in Australia.

I’ve also put in another clip of a brand spanking new iPhone 6 slipping out of its packaging and slamming onto the concrete — as the cameras were rolling — much to the horror of its proud owner.

PhoneBuff’s torture test involved dropping the devices on their back, side and face. So, how durable are Apple’s latest smartphones?

See for yourself in the video below.

Unsurprisingly, the new iPhones are not indestructible despite the aluminum Unibody construction which should withstand more damage than the previous design. It doesn’t hurt repeating that the iPhone 6 Plus features an ion-strengthened display, not a sapphire-coated screen as suspected in the months leading up to the official unveiling.

Of course, any smartphone is going to break if you continue to drop it. 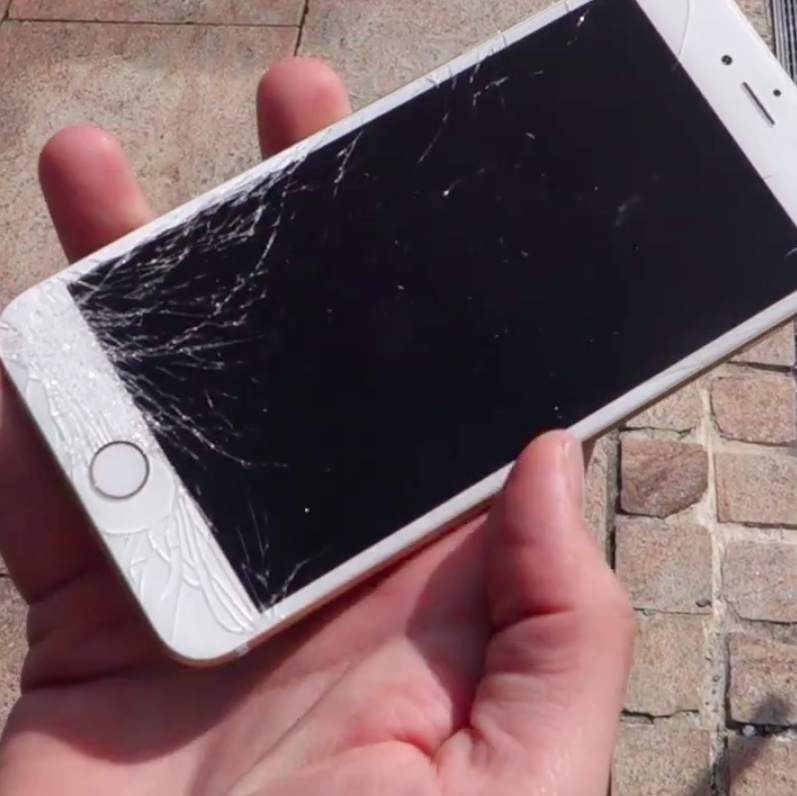 On the downside, conventional wisdom dictates that the larger form factor and the bigger screen would be more prone to scratches, dings and shattering when dropped accidentally. The truth, as per usual, is somewhere in between because the damage is heavily dependent on how and where the phone is dropped. 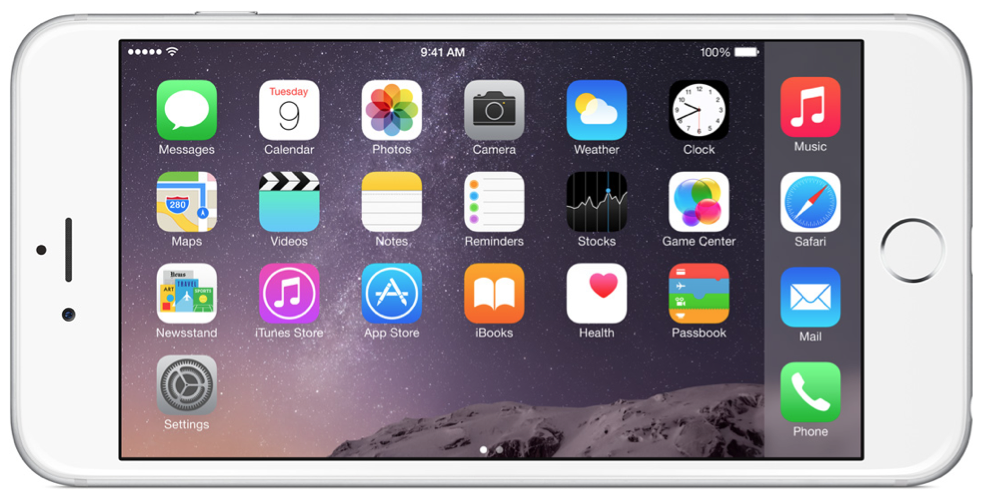 For what it’s worth, PhoneBuff is intentionally slamming these devices into the ground. Therefore, I’d take his video with a grain of salt because no one is going to torture their pricey investment like this.

For good measure, here’s another torture test video, this one by Android Authority.

And finally, a Perth, Australia kid named Jack Cooksey has outdone PhoneBuff with un unintentional drop-test which I’m sure is gong to haunt him for the rest of his life.

Have a look at it below, via Perth News Today.

This is just too painful to watch.

I’d definitely be curious to learn if Apple has replaced his just-purchased unit with a new one. This is why an Apple Care+ protection plan makes lots of sense for the new iPhones, especially if you’re opting for a bigger model.

I’m definitely an iPhone 6 Plus person so I’ll be investing in a premium hardshell case, I think, to protect my device from drops.

Are the new iPhones more fragile in terms of proneness to accidental drops than the iPhone 5s design, do you think?