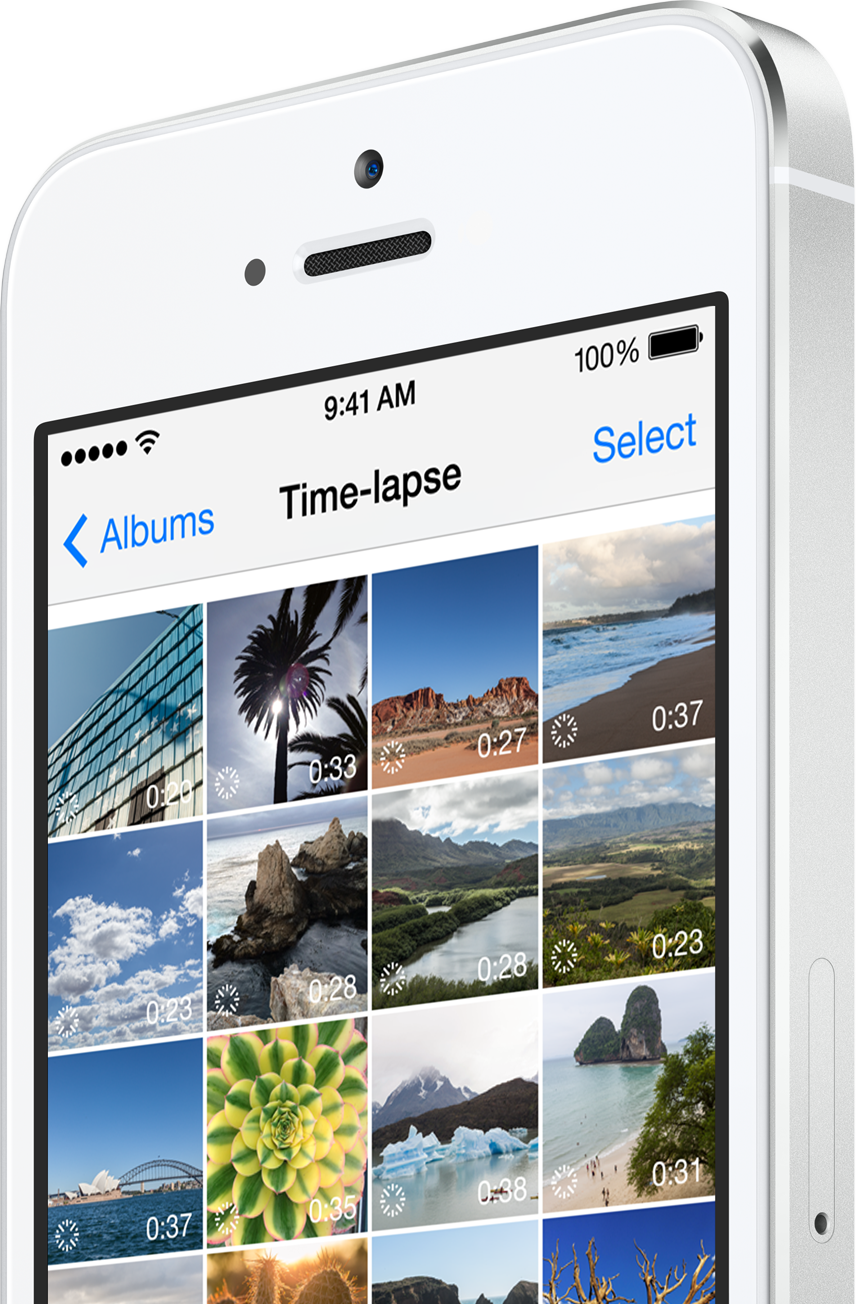 iOS 8′s new Time-lapse video capture mode is a lot smarter than it sounds on first blush. Instead of taking individual images at predetermined intervals, it instead snaps photos at “dynamically selected intervals,” according to Apple’s website.

But what exactly does this mean?

As discovered by Dan Provost of Studio Neat, this under appreciated iOS 8 feature doubles the speed of the Time-lapse and takes half as many pictures per second as the recording duration doubles.

This ensures that any Time-lapse you capture ends up being between 20 and 40 seconds long, “an ideal shareable length,” Provost writes. It’s just one of the many ways the power of iOS 8 software makes you a better photographer.

Provost took it upon himself to examine just how Time-lapse video capture in iOS 8 determines the dynamically selected intervals so he did a couple tests shooting Time-lapse videos for various durations.

You can check out his findings in the table below.

For instance, recording a Time-lapse for five minutes generates a 30FPS video about twenty seconds long, as evidenced by the unedited clip below.

Again, thanks to iOS 8’s clever handling of Time-lapse video capture, you always end up with optimal results in the form of a video between 20-40 seconds — perfect for sharing online.

According to a survey conducted January 2014 by the National Center for Biotechnology Information, U.S. National Library of Medicine, the average length watched of a single Internet video is 2.7 minutes.

In a true Apple fashion, iOS 8’s Time-lapse feature lacks any option to play with. If you find this annoying, there are always third-party apps.

For example, Studio Neat’s own $4.99 Frameographer software (seen below) lets you adjust the speed and frame rate for Time-lapse videos after all the frames are shot. 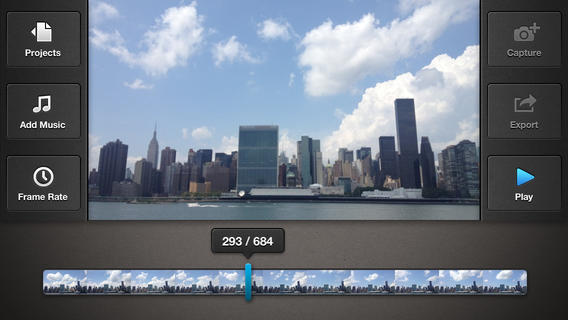 And of course, you should also check out Instagram’s Hyperlapse (pictured further below), a free iPhone app solely dedicated to capturing beautiful Time-lapses.

If you’re serious about boosting your photography skills, you won’t mind me reminding you about our exhaustive iPhone photography guide.

So, how do you like Time-lapse video capture in iOS 8 so far? 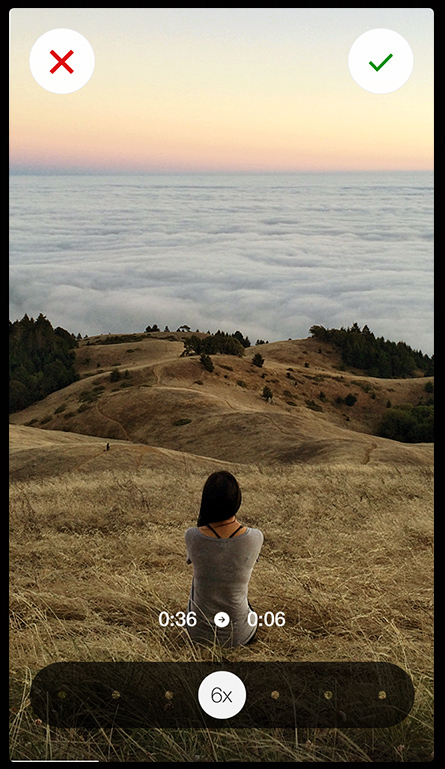 Is it something you’ll be using sporadically or just a marketing gimmick that will soon wear off, do you think?

I’ve always liked Time-lapses, but don’t think I’ll be creating them because best results are achieved by using a tripod, which I don’t own.