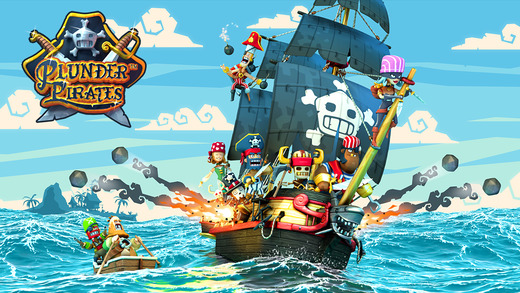 Game industry veterans Midoki and Rovio, the renowned Angry Birds maker hailing from Finland, have joined forces to publish a new game for Apple’s platform under the Rovio Stars label.

An addictive combat strategy adventure, Plunder Pirates invites you to build an island in lush three-dimensional graphics and then recruit a pirate crew to set sail for uncharted waters.

According to Rovio, using Metal technology in Plunder Pirates has allowed for a new level of graphics performance. You can zoom, swivel and manipulate the game camera within a fully rendered 3D environment and examine small details and character animations in close-up.

The game also has multiple online and social features that connect you to a far wider audience of like-minded players.

Here, check out the launch trailer.

Note that the game requires a network connection to play.

The 97.2-megabyte download requires any iPhone, iPad or iPod touch that’s compatible with iOS 7.0 or later. If you run iOS 8 on one of Apple’s A7 or A8-powered devices (such as the new iPhone 6, the iPhone 5s, the iPad Air or the iPad mini with Retina display), Plunder Pirates will take full advantage of  the aforementioned Metal technology to improve the visuals. 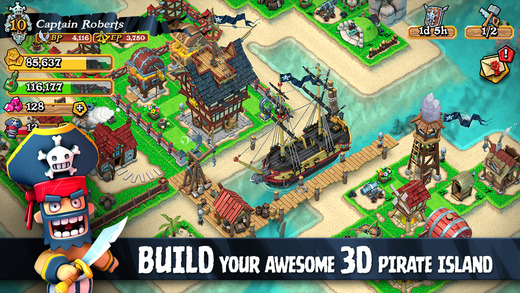 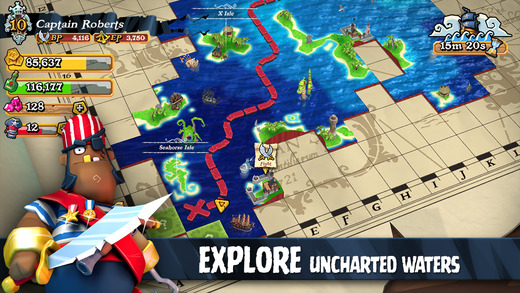 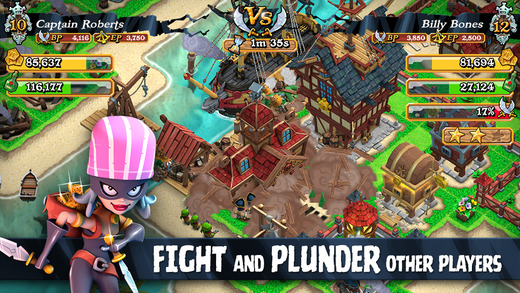 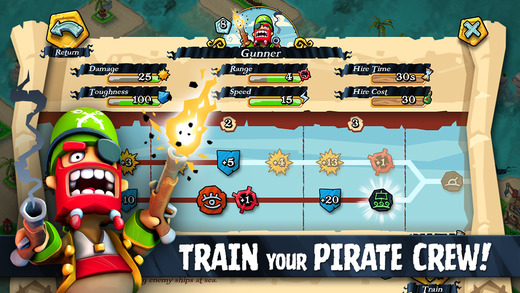 Among a plethora of other games released under the Rovio Stars label are such titles as Icebreaker: A Viking Voyage that has recently gone free as Apple’s Free App of the Week, a medieval adventure game entitled Tiny Thief, a cute wordsearch game named Word Monsters and many more.