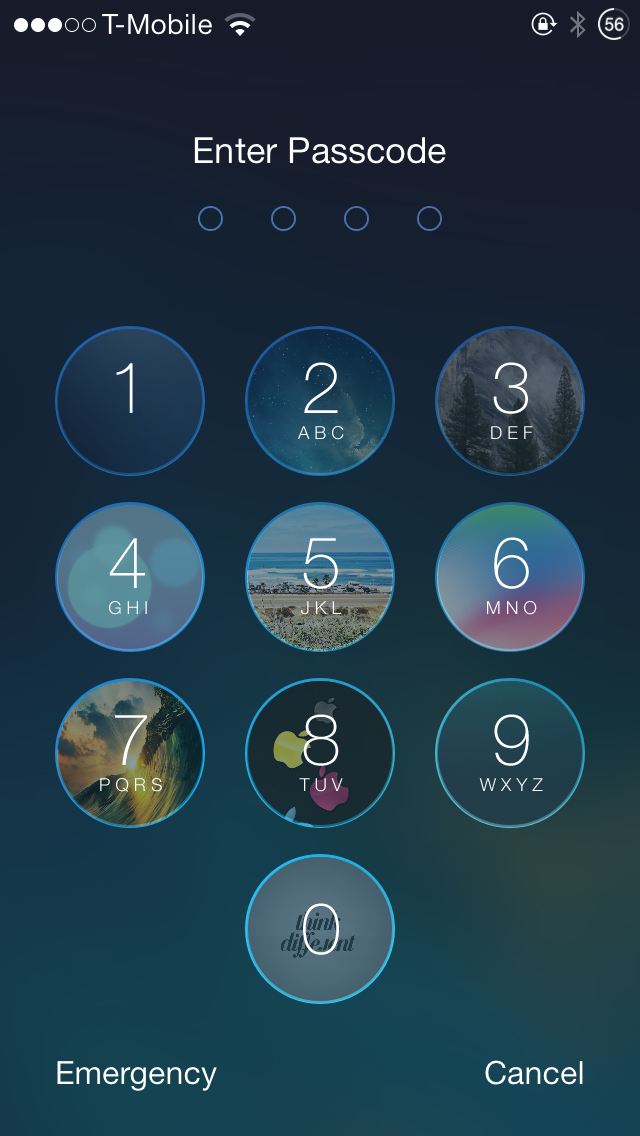 If you love customizing your iOS 7 device, you’d probably be interested in ‘Faces’, a brand new jailbreak tweak that was released on Cydia recently and offers a fairly unique feature that allows you to customize the passcode keys on the Lock screen.

Developed by Ben Rosen & CPDigitalDarkroom, Faces allows you to customize the Lock screen passcode by adding images to each of the buttons. These images will appear right behind the keys as you can see from the screenshot above.

After installing the tweak, head to its preference panel from the stock Settings app to start adding images. You’ll find a toggle that allows you to enable or disable the tweak and a ‘Choose Images’ button which will take you to a new interface where you can add a photo to each of the passcode buttons from the stock Photos app or even take a picture instantly and use it. 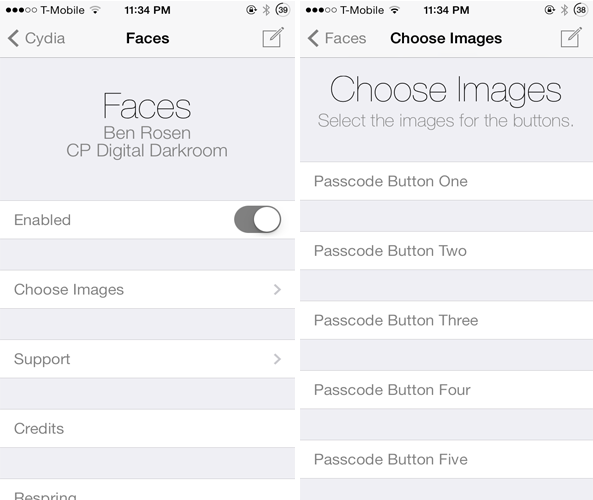 At the bottom of the settings pane, you’ll also find a slider that allows you to adjust the opacity of the images. This said, the only time that you are required to respring your device is when you enable/disable the tweak and when the amount of opacity is changed. For the rest, the changes are made in real time.

Personally, it’s a solid tweak that really makes your Lock screen passcode stand out. I tested it on both iPhone 5s running iOS 7.0.4 and another with 7.1.2 and there were no lags when transitioning from the Lock screen to the passcode interface.

If you’re interested to give it a try, Faces can be downloaded now from Cydia’s BigBoss repository for free and it’s compatible with all iOS 7 devices.