Apple is said to be releasing a 27-inch iMac with Retina display and a new high-resolution 27-inch Thunderbolt Display by the end of the fourth quarter of 2014, Taiwanese trade publication DigiTimes reported Friday citing a report from Taiwan-based display researchers WitsView.

As MacRumors points out, the current DisplayPort 1.2 standard used in Thunderbolt 2 only supports a maximum “Cinema 4K” resolutions of 4,096-by-2,160 pixels.

Therefore, it’s unclear how the existing 4K-enabled machines such as the late-2013 Mac Pro, late-2013 27-inch iMac and late-2013 and mid-2014 MacBook Pro with Retina display might support a 5K resolution.

These machines can only power 4K displays with one Thunderbolt port and at designated refresh rates only, leading MacRumors to speculate that the rumored Retina Thuderbolt Display would actually support the aforementioned “Cinema 4K” resolution rather than the 5K one.

“Such a monitor would also be able to take advantage of the 20 Gbps data transfer rate of Thunderbolt 2 to stabilize performance at a high resolution,” author Richard Padilla opines.

On the other hand, Dell recently introduced a 27-inch 5K display with a 5,120-by-2,880 resolution at 218 pixels per inch (pictured below), making this panel a likely candidate for Retina-enabled iMacs and monitors. 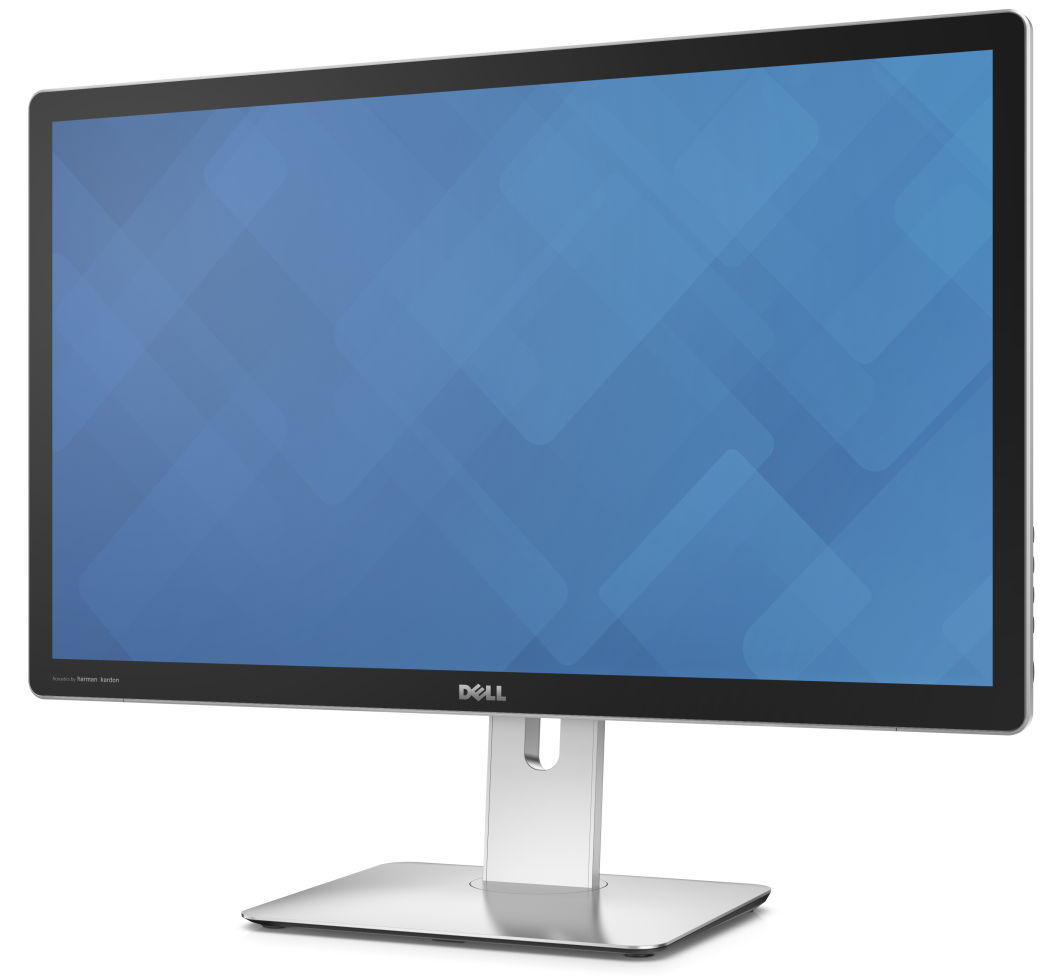 According to AnandTech, Dell may have actually stitched together two 2,560-by-2,880 panels to provide 5,120 pixels horizontally.

Back in May, the OS X 10.9.3 Mavericks update brought out improved support for external 4K displays on the late-2013 Mac Pro and late-2013 MacBook Pro with 15-inch Retina Display, with refresh rates of 60Hz

The existing Thunderbolt Display launched in July of 2012, making it ripe for a refresh. Display vendors are increasingly seeing most demand for 27, 28 and 32-inch Ultra HD monitors, with the Ultra HD LCD monitor penetration rate in 2014 pegged at approximately five percent.

However, the rumored release of a Retina-enabled iMac all-in-one desktop and a dedicated 5K Thunderbolt Display is expected to spur demand as the company mainstreams Ultra HD displays.

Apple currently offers Retina screens on the MacBook Pro family. The ultra-thin MacBook Air notebook has been rumored to go Retina later this year, too.

Do you care about an ultra-high resolution iMac or Thunderbolt Display?