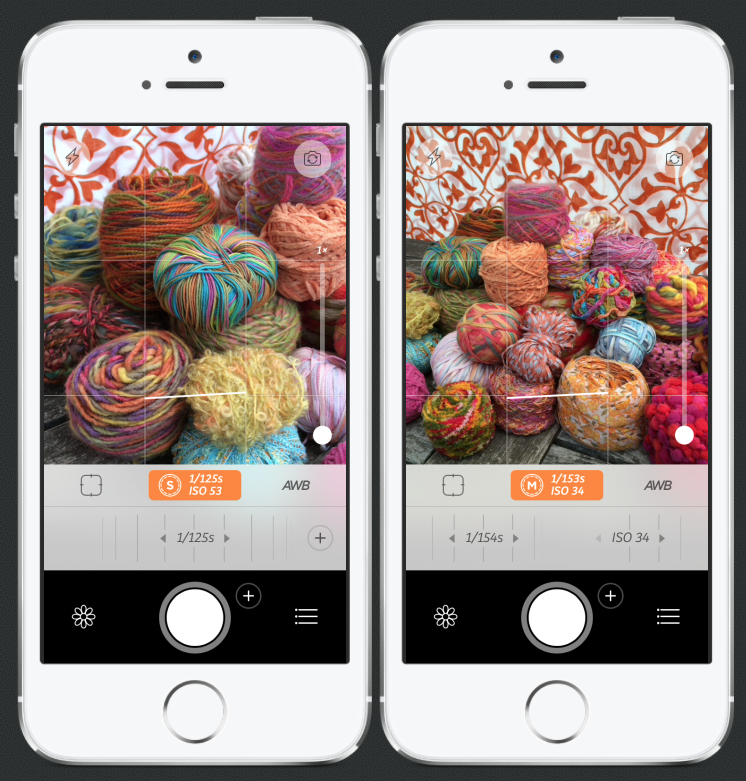 Ahead of the release of the new iPhone 6, and its upgraded camera, and iOS 8 with its various new features, Taptaptap has begun teasing a major update for Camera+. Called Camera+ 6, the update will bring about manual controls and several other new features.

The new manual controls are split into 2 groups: “Shutter Priority” and “Full Manual control.” The former allows you to set your shutter speed, while the camera sets the ISO, and the latter allows you to customize both settings without any software intervention.

Additionally, there’s also a new Macro mode for taking up-close photos, and new white balance and focus options. It will also be taking advantage of iOS 8‘s new ‘Extensions’ feature, enabling users to edit their photos in Camera+ from within the stock Photos app.

Combine all of these new features with the enhanced camera in iPhone 6, and you have the makings of a great mobile photography setup. Remember, the iPhone 6 adds 1.5-micron pixels and ƒ/2.2 aperture, and an all-new image sensor. It goes on sale next Friday.

iOS 8 launches to the public on September 17th, and we will be sure to let you know when Camera+ 6 becomes available.