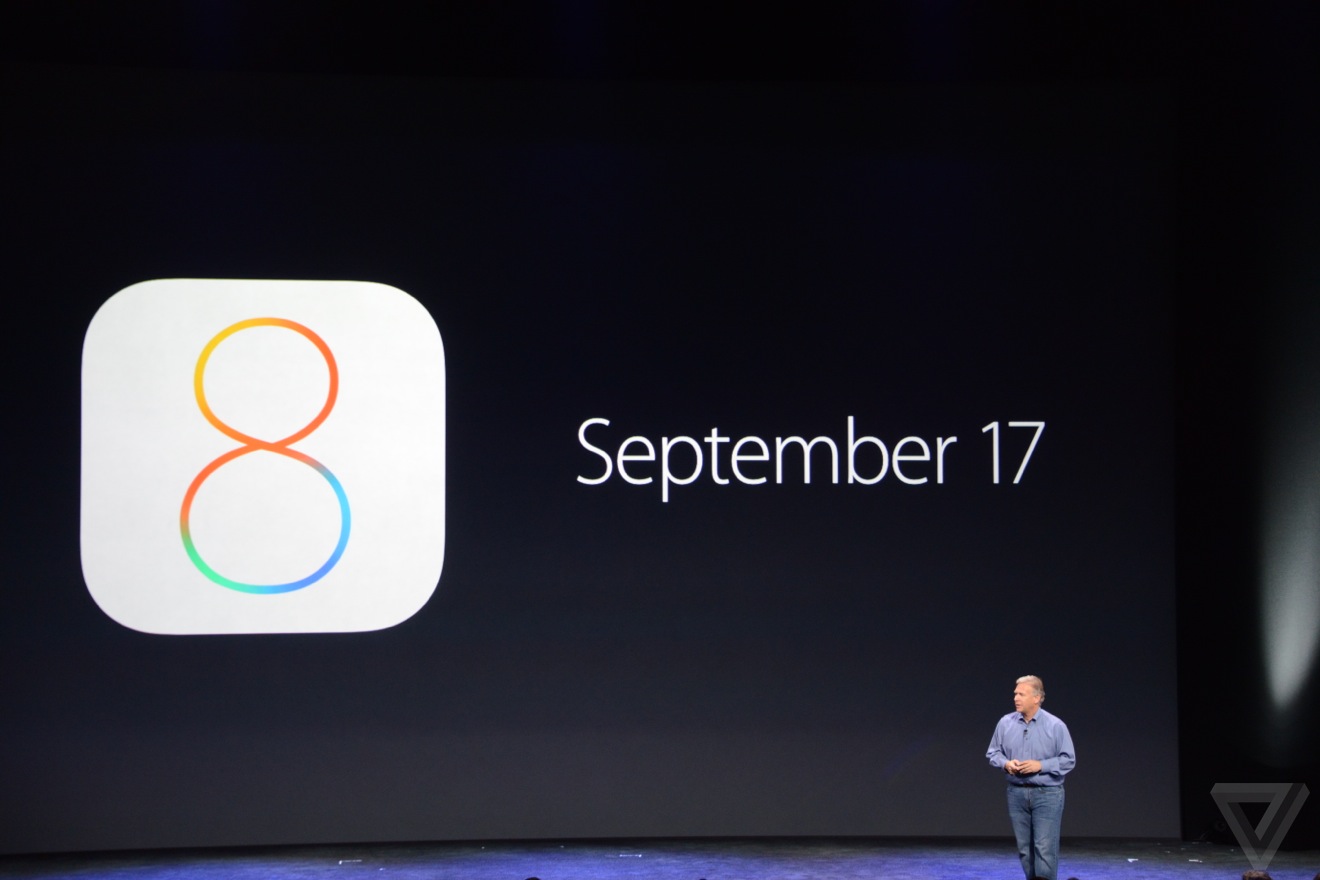 In the past, Apple’s server’s have struggled under the load of handling the update distribution, but by the end of the day, most of the server load dwindles down enough to allow the majority of would-be upgraders to do so. As is the trend, iOS 8 will be a free upgrade for existing iOS users. Top upgrade, go to Settings > General > Software Update.

For those of you who are developers, the iOS 8 GM was just released, and it’s available on the Dev Center as we speak. If the past is any indication, the GM should be the final version of iOS 8 that’s scheduled to ship on September 17.