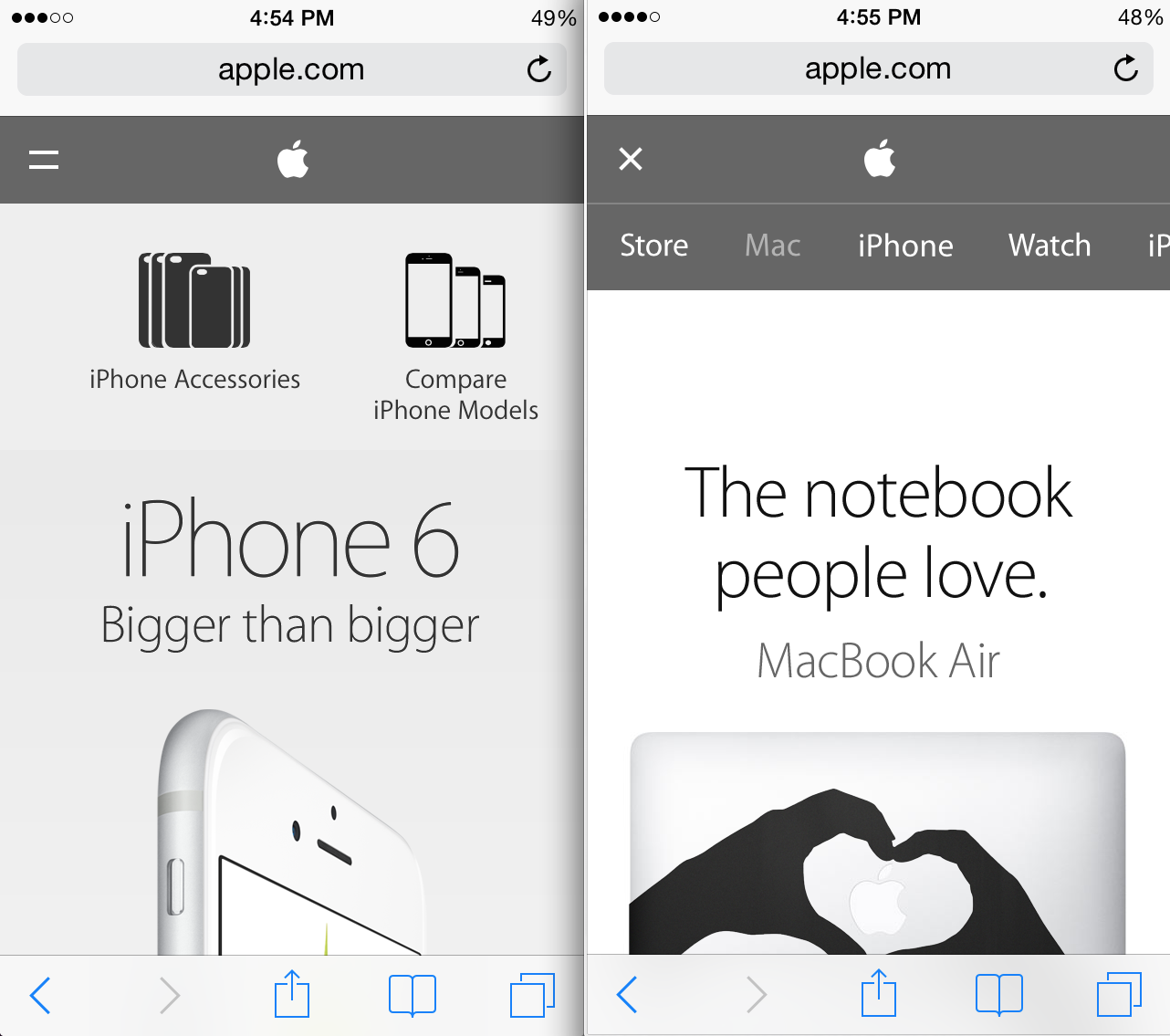 Following all of its major product announcements this morning, Apple launched a redesigned version of its website. Apple.com now features flatter UI elements and large crisp images, bringing its design language more in line with that of iOS and the upcoming OS X Yosemite.

You might be happy to know that the update also brings about an all-new mobile interface. Previously, Apple’s website showed a full desktop view on mobile devices, making it a bit difficult to navigate for some, but it is now formatted to look great on your iPhone and iPad. 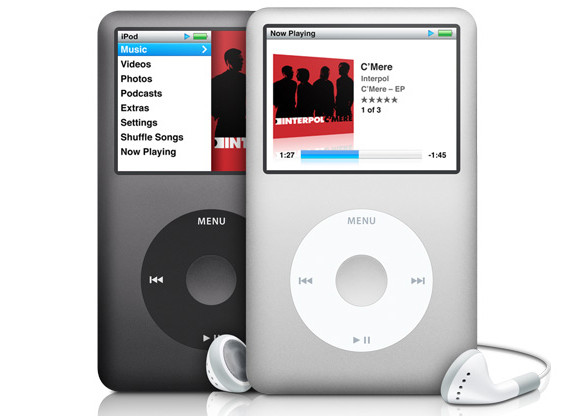 Another change worth noting on Apple’s website is the absence of the iPod Classic. It appears that, after several years, the company has finally decided to kill the line of MP3 players—a move that should surprise no one, as the iPod has been a declining business for Apple since 2008.

It’s kind of the end of an era, though. Along with the iMac, the iPod was essential in Apple’s historic turnaround from the brink of bankruptcy. Additionally, its popularity helped it serve as a sort of ‘gateway’ product, introducing many new users into the iTunes and Mac ecosystem.