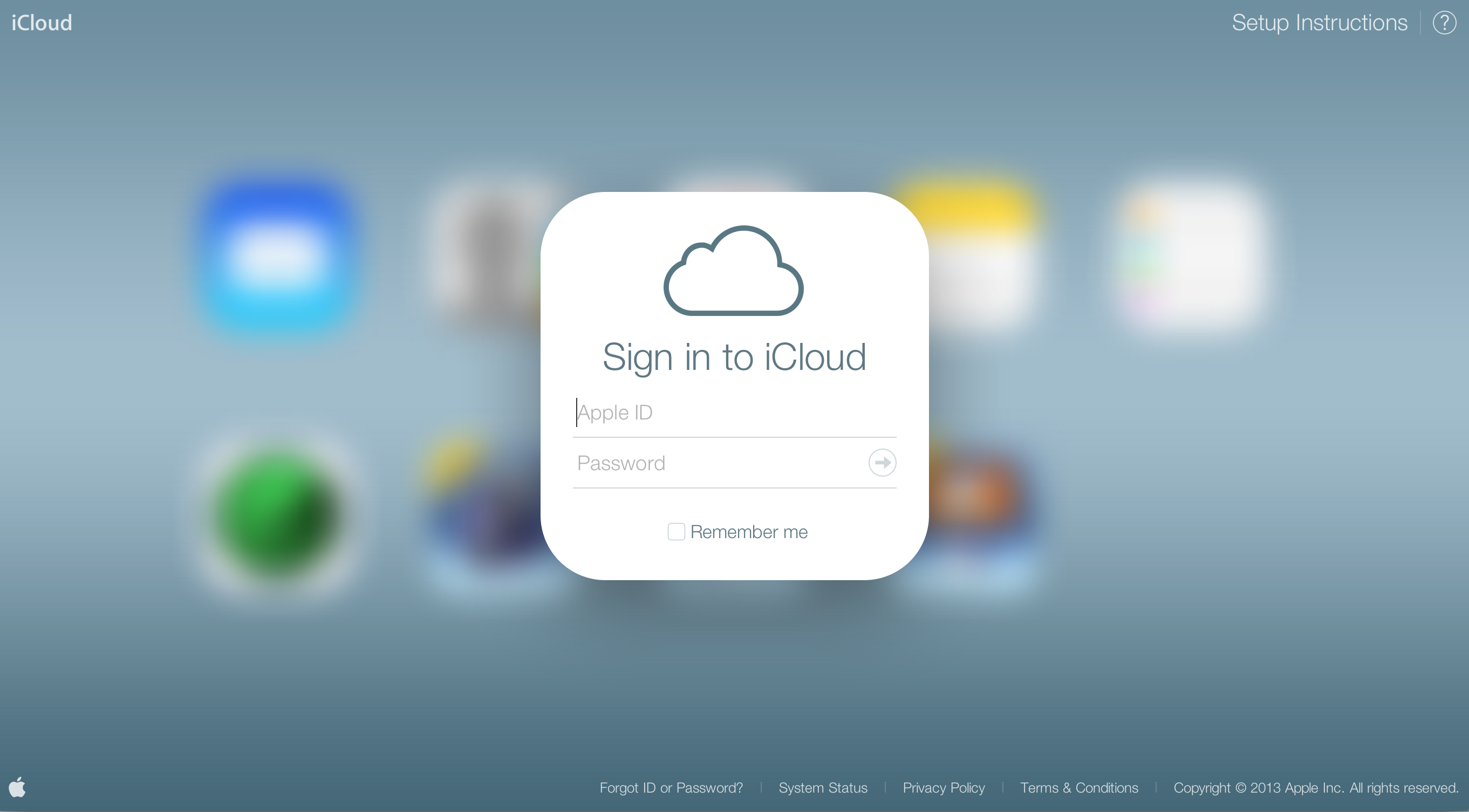 After nearly 24 hours of silence, Apple has finally commented on the alleged iCloud hack that led to a massive leak yesterday of nude celebrity photos. The Cupertino-based company says that it is aware of the reports and is “actively investigating” the claim.

“We take user privacy very seriously and are actively investigating this report,” Apple spokeswoman Natalie Kerris told Recode in a statement. She did not, however, provide any additional details on the attack, or if iCloud was even the source of the photos.

For those that missed it, a treasure trove of photos showing high profile celebrities like actress Jennifer Lawrence and model Kate Upton in little to no clothing popped up in a thread on 4chan. The original poster said they were obtained via an iCloud hack.

Many of the women named in the leak have since spoken out on the the matter. Some of them, such as Victoria Justice, are disputing the authenticity of the photos, while others, including Jennifer Lawrence (well, her PR agent), have confirmed their legitimacy.

Earlier today, it was reported that Apple fixed a vulnerability in Find My iPhone, which allowed for brute force attacks on Apple ID passwords. It’s been speculated that this loophole may have played a part in yesterday’s scandal, but it has not been confirmed.