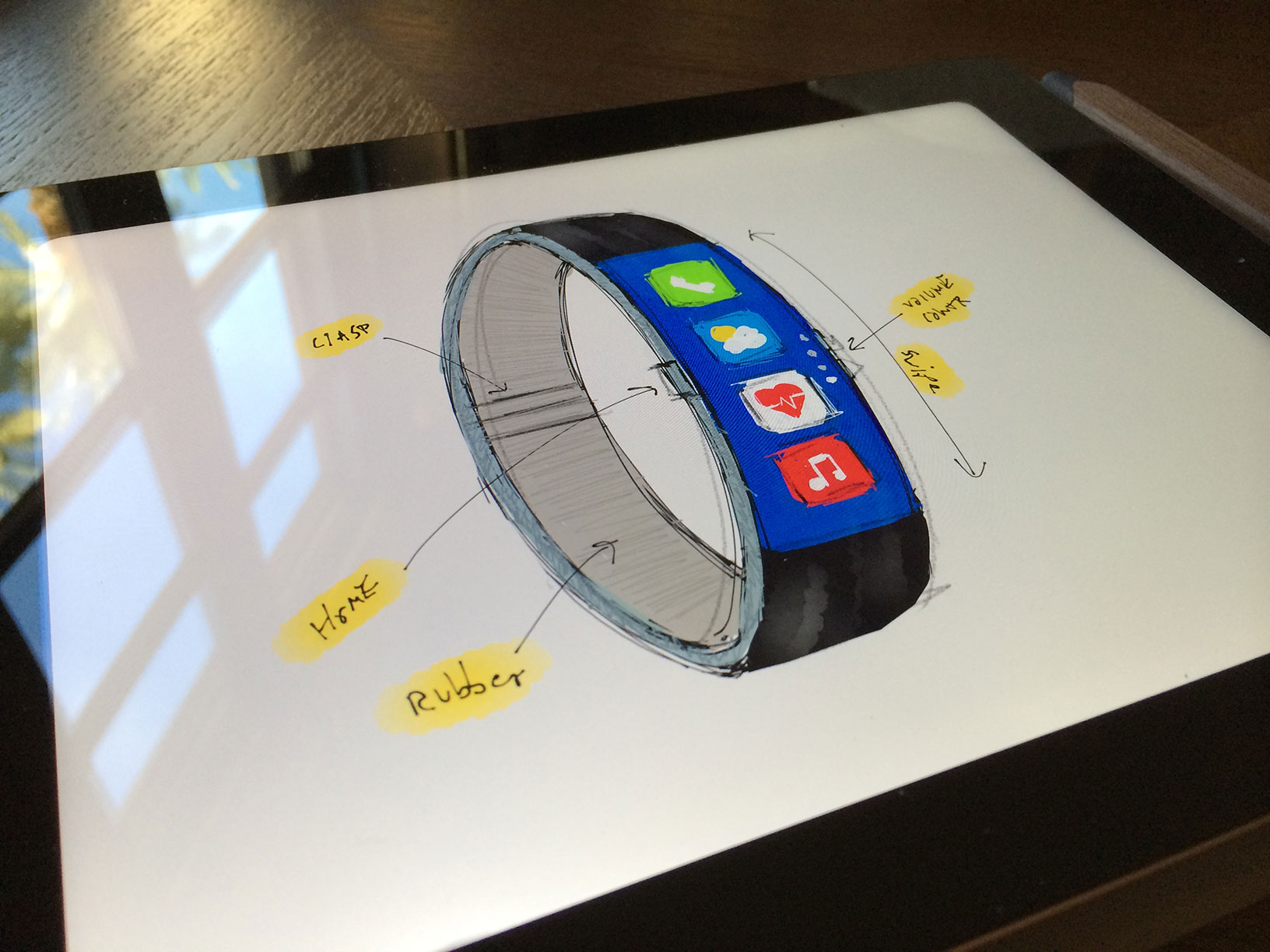 Unnamed sources Saturday afternoon told Re/code that Apple’s top dogs “have discussed charging around $400” for a rumored wearable device, which may or may not end up being called the iWatch.

Sources also mentioned “a range of prices for different models,” giving hope that price-sensitive consumers may be permitted to choose between lower-priced models.

We don’t really know if such a device exits and it doesn’t help that Re/code didn’t mention where an entry-level model might start at so this is all pure speculation, but we still want to hear what you think about this rumor.

Will the rumored $400 price tag price Apple out of the market or can the firm get away with charging a premium for a superb wearable experience, do you think?

Before we get to it, let me point out that pricing a wearable device at $400 isn’t as outrageous as it may seem. Timex’s premium Ironman One GPS+ watch, which includes 3G wireless connection, will retail for $400 when it arrives.

Samsung’s Gear 2 Silver sells for about $300 and Android-driven smartwatches typically cost up to $250. Wearable fitness devices from the likes of Fitbit and Nike typically start out at $100 and go all the way up to $200 or more.

Again, making a judgment on price without knowing anything about the product may not make much sense so this non-scientific poll is for entertainment purposes only.

Cast your vote now and let us know what you think down in the comments.

Admitedly, $400 would be a very tough sell for any wearable device (the iPad mini with Retina display starts out at $400) — unless Apple floors everyone with a breakthrough, category-defining product that changes the game, like the original iPhone and iPad have managed to do.

On the other hand, people keep forgetting that luxury (but otherwise dumb) watches from established Swiss makers retail for thousands of dollars. Also, dropping $400 on a premium Apple device isn’t really unheard-of.

That’s what the iPods used to sell for. Even more to the point, people were happily paying north of $500 for the original iPhone because the handset wasn’t available subsidized at the time. For full context, the rumored $400 price for an iWatch could be just Apple gauging public reaction. 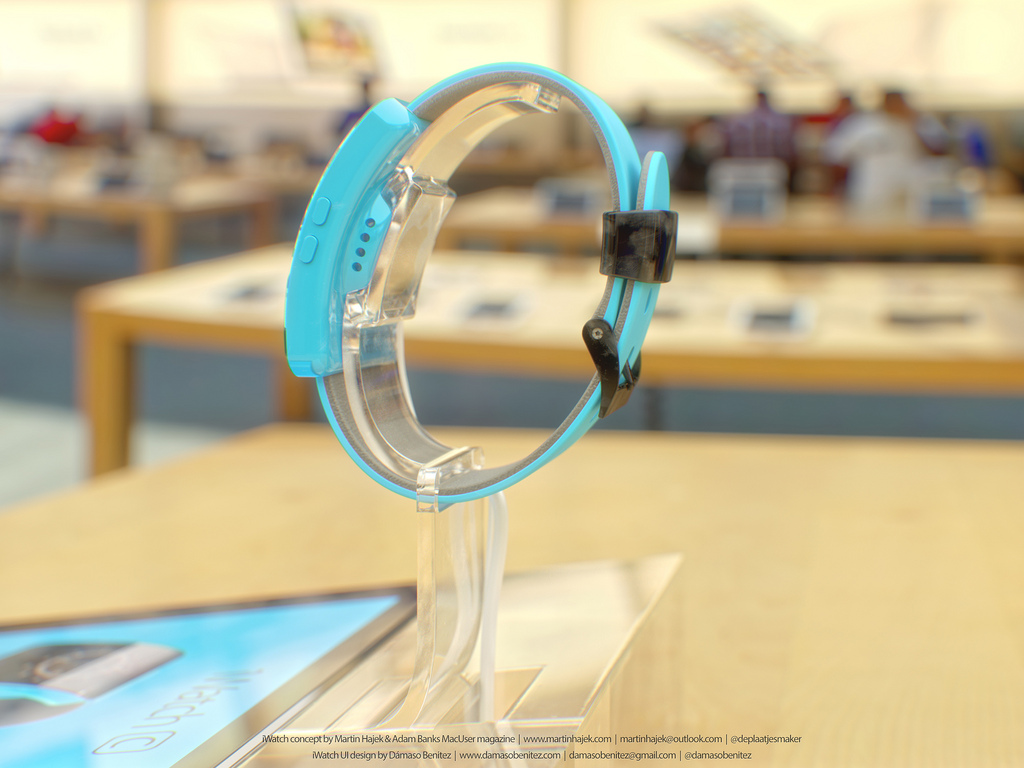 Before the original iPad was introduced, speculation reached fever pitch as frenzied media reports were tossing around ridiculous suggestions regarding its price. For example, no other than the credulous Wall Street Journal reported moths ahead of the official unveiling that the device would launch for around $1,000.

Re/code previously reported that Apple will announce a wearable device alongside the iPhone 6 at the upcoming media event due Tuesday, September 9, at the Flint Center for the Performing Arts in Cupertino, California.