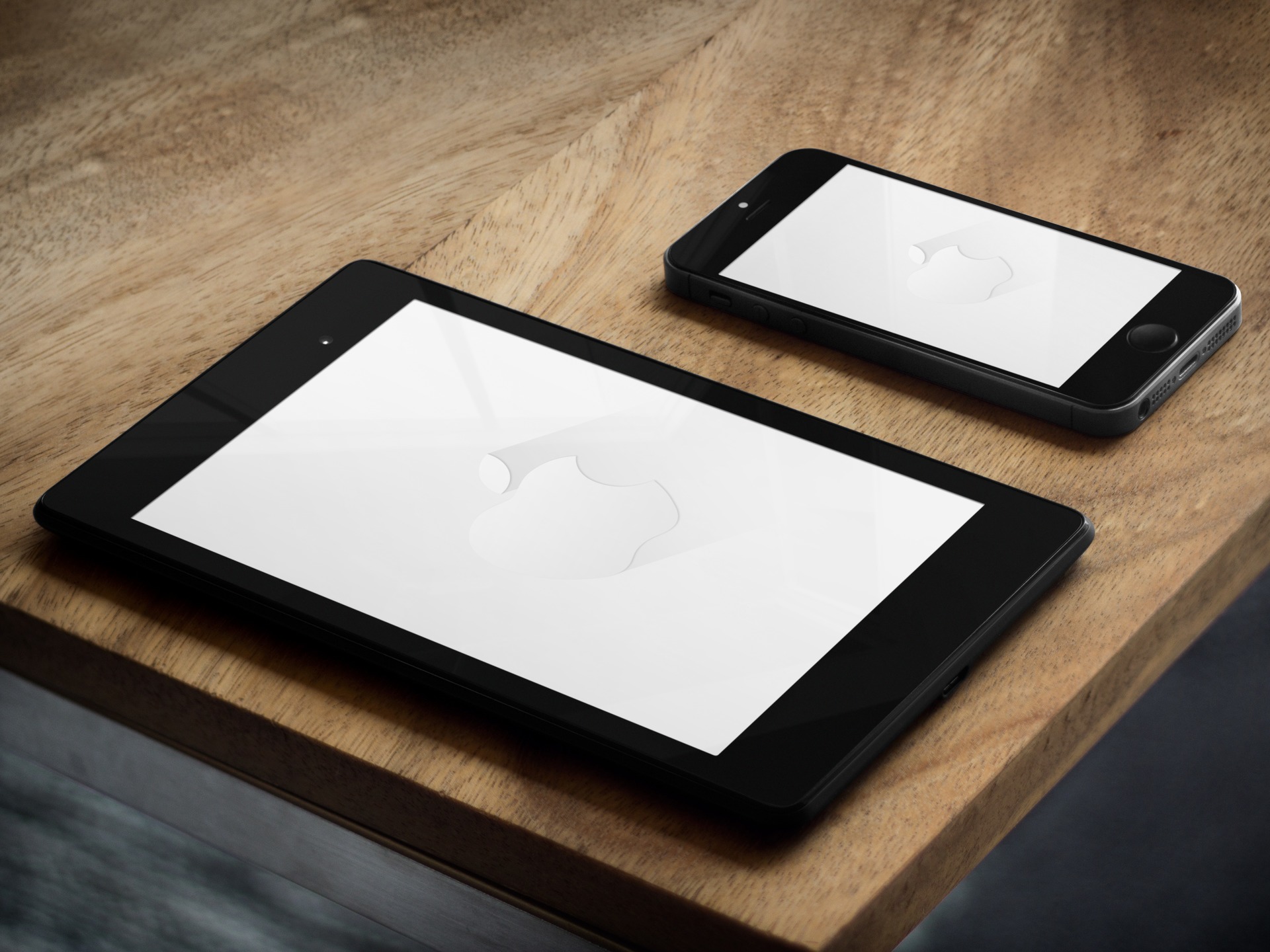 Today, Apple sent out invitations to an event hosted on September 9, 2014 at 10:00AM PST. Per usual, there is a rush in the community to determine what Apple has hidden inside the graphic. The “Wish we could say more” line has lead many to speculate about enhanced Siri optimization or the ability to action iPhone through voice commands on a wearable device. Just yesterday, Re/code claimed the highly anticipated Apple wearable, dubbed “iWatch,” should launch alongside the iPhone 6 at the upcoming event.

As with many recent Apple announcements, designers quickly put their skills to work, publishing wallpapers inspired by the invitation. Inside are a few wallpapers, for your favorite upcoming Apple event.

Below is a wallpaper inspired by Apple’s severely minimalistic design. Sent over by @JasonZigrino, the image accurately depicts the full logo from the invitation. You can catch Zigrino’s full library at Deviant Art, or find his handy work spread throughout the Wallpapers of the Week. 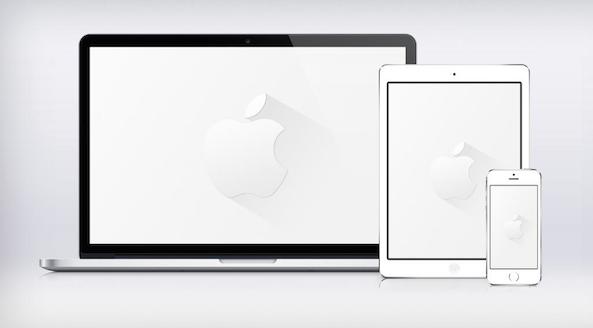 Below is another submission by iDB reader and 14 year old graphic web designer, Cullen Card. You can see more of his work, via Cullen’s online portfolio. The next two were designed by Cullen, both white and black versions, with and without text. 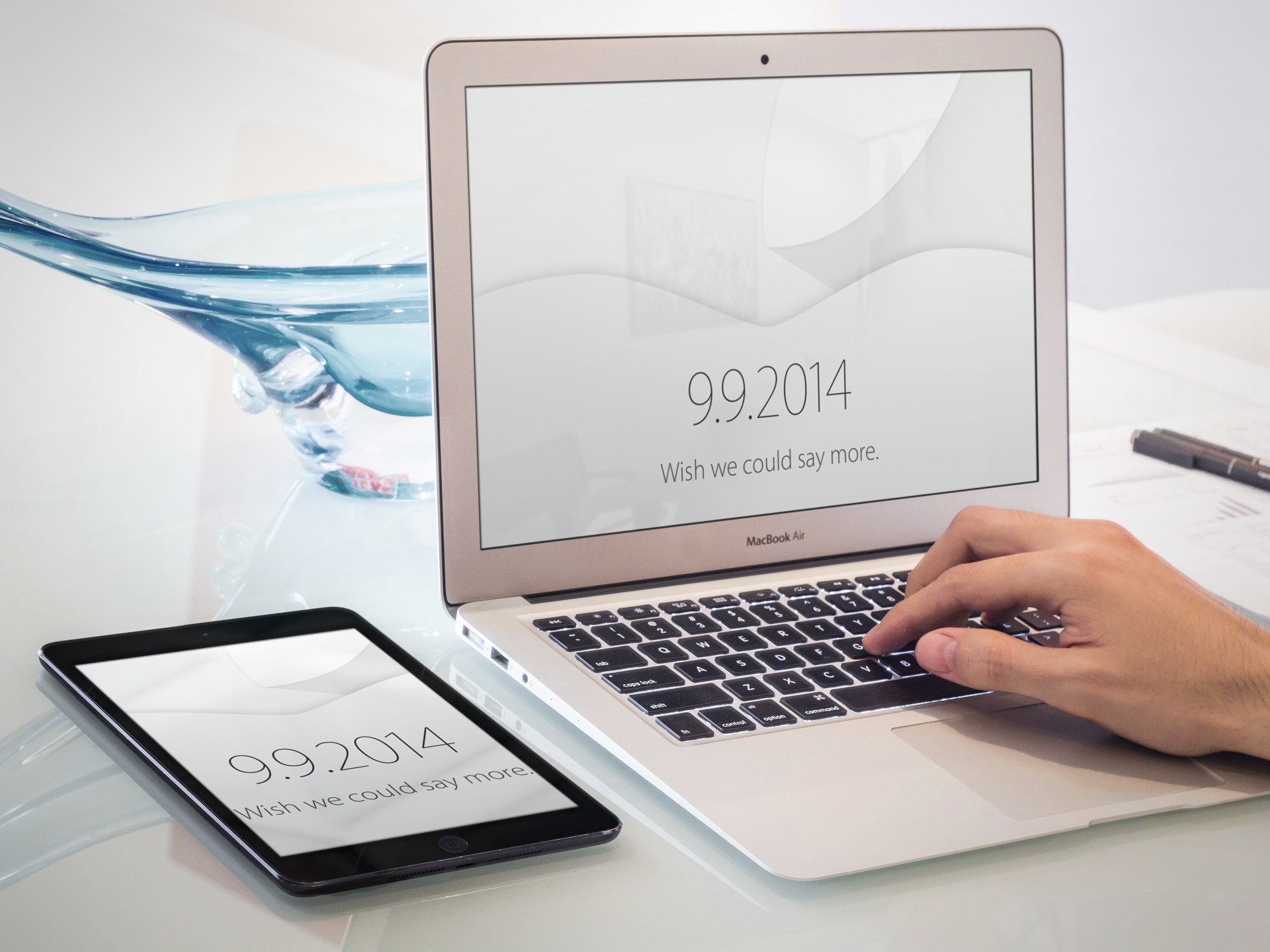 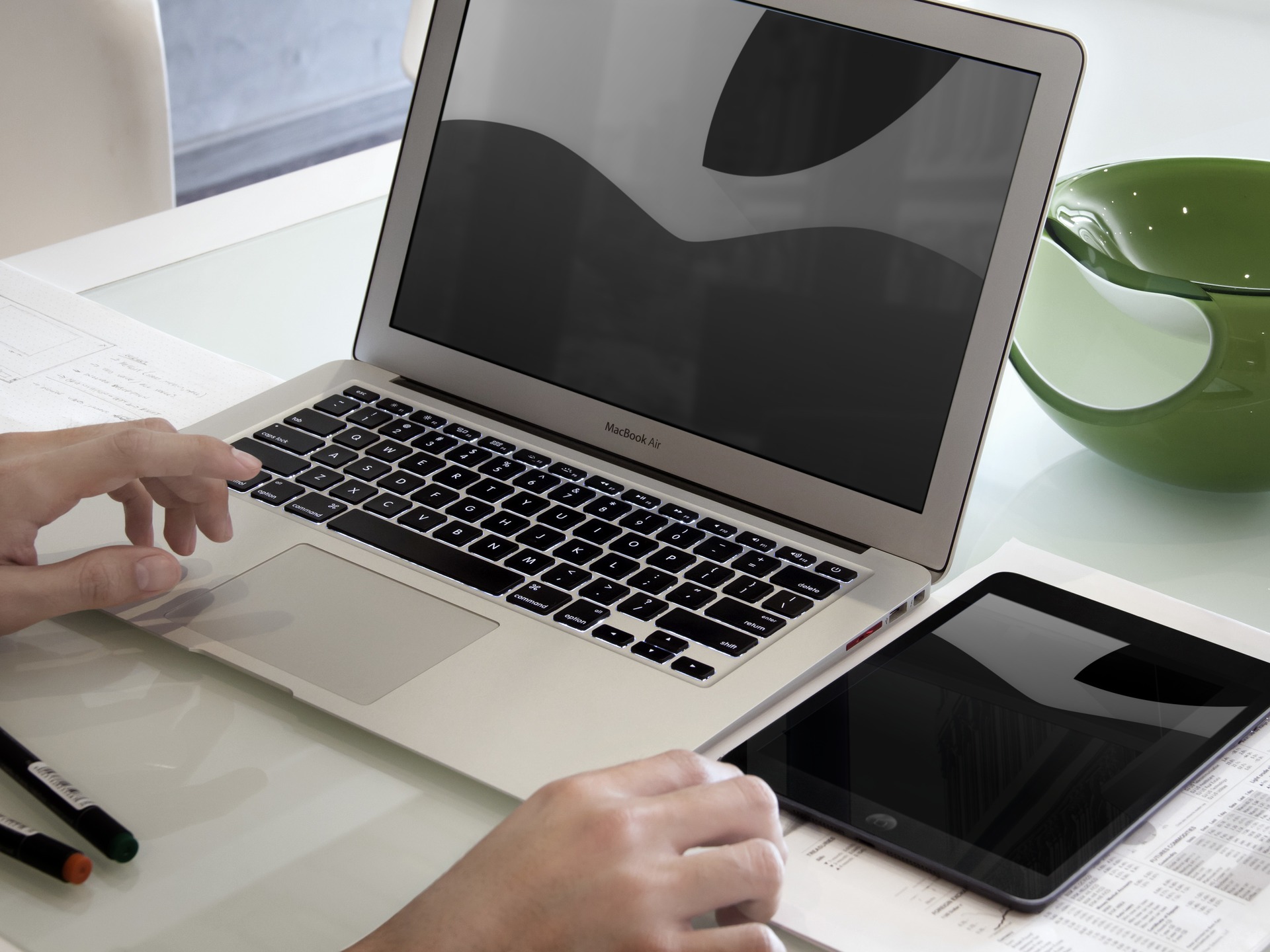 Another submission by @EA_Roa, which uses a stronger gradient. 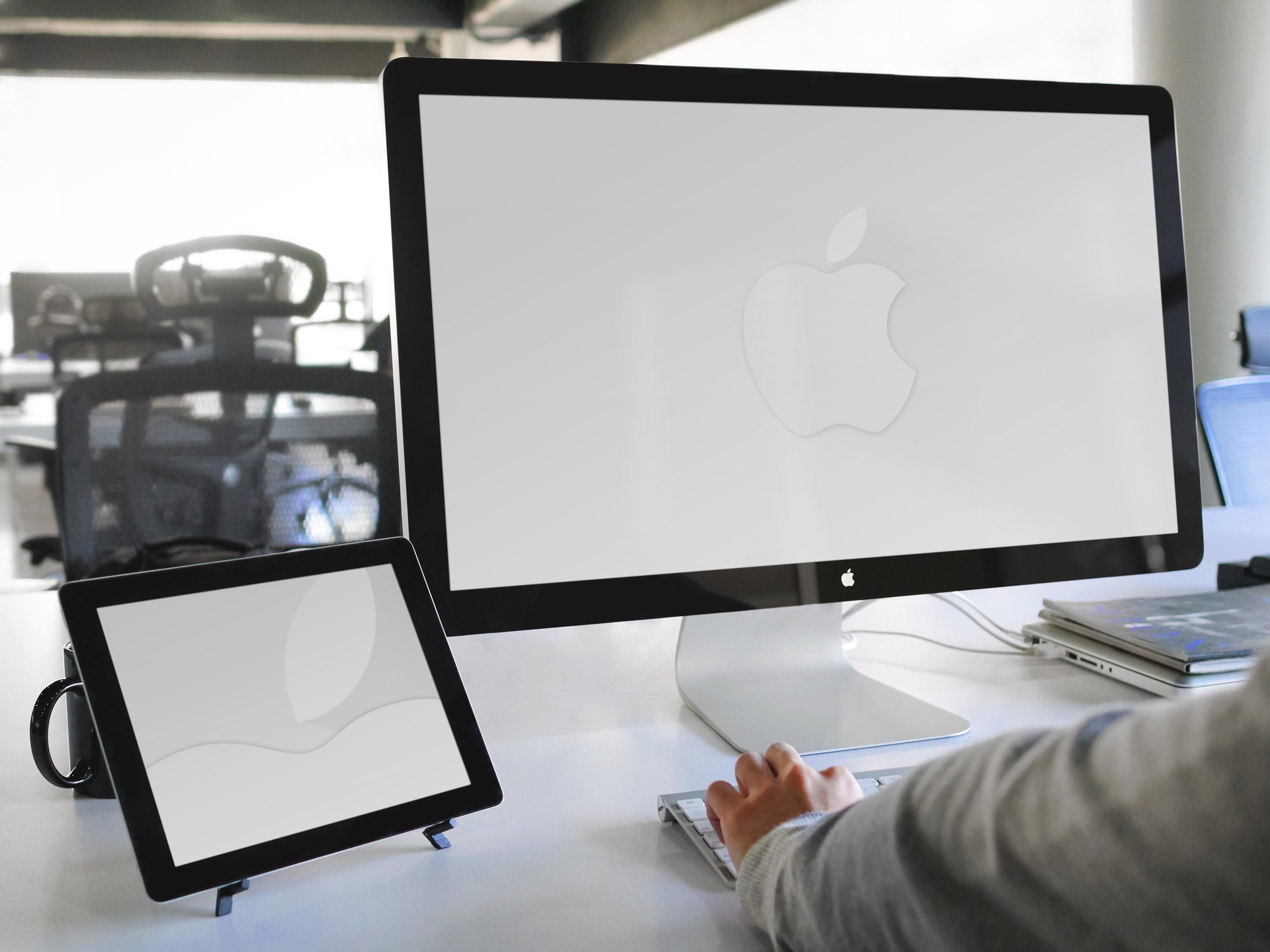 Usually, we have a few people send over different versions of the media event image. If you are a designer with a wallpaper inspired by the invitation, please catch up with me via Twitter @jim_gresham. Please, make sure any submissions are formatted for retina iPads and/or iPhone 5+. Desktop variations are also welcomed! Keep in mind, not all submissions will be featured! After all, with such a minimal design, there is only so much room for creativity.

What do you guys think the new invitation can spell for product launches? iWatch, anyone?