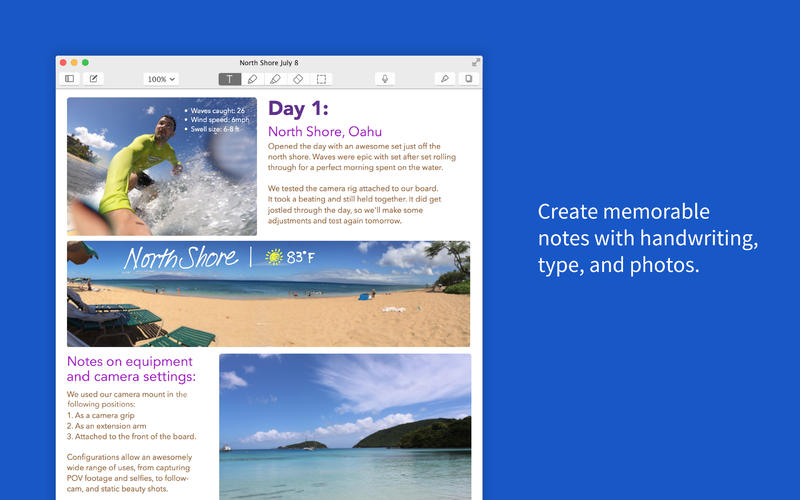 Notability by Ginger Labs, the powerful iPhone and iPad note-taker to annotate documents, record lectures, sketch illustrations and more, has leaped to the Mac.

Now available in the Mac App Store for $9.99, the Mac edition completes the experience by extending functionality found in the iOS app to your desktop.

The app makes it easy to create notes by dragging PDFs, photos or audio files from your desktop to Notability.

Handwriting and sketches can be scaled, transformed, rotated, nudged and restyled to your liking. Most crucially, your notes will look the same on your Mac, iPad and iPhone and of course sync seamlessly between devices through iCloud.

In addition to capturing memorable media-rich notes and annotating documents, Notability lets you replay your notes by watching your typing and handwriting play back.

You can mark up documents and forms easily, as well as organize, backup and share your notes with support for Dropbox and Google Drive cloud storage, and more. 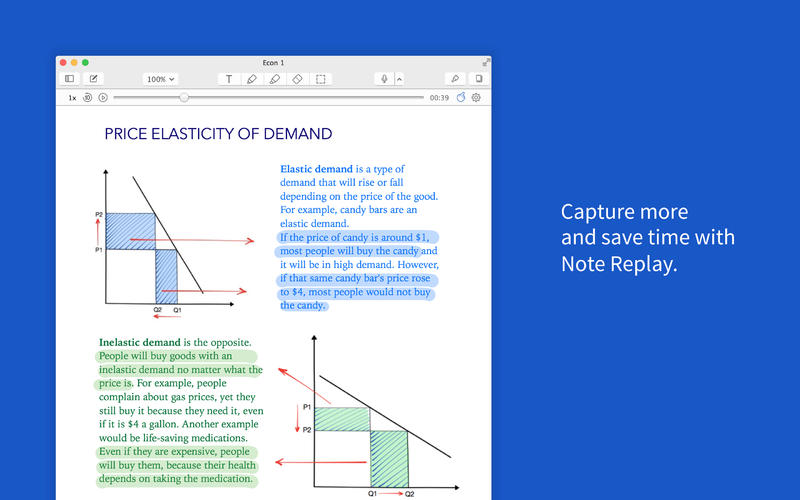 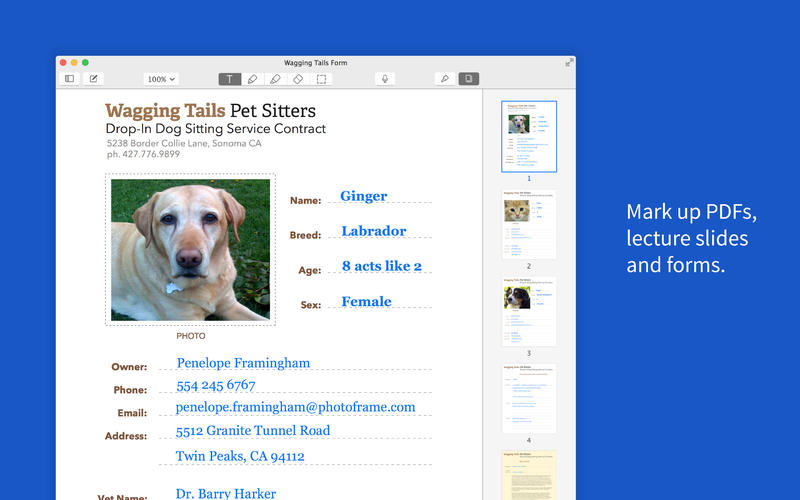 And rather expectedly, Notability for Mac features handy keyboard shortcuts to speed up common task and enable precision editing. For example, you can nudge handwriting and sketches by hitting the arrow keys on the keyboard.

Other key features include:

Notability is consistently one of the top iOS apps and among the App Store’s most popular note-taking software. Its agile developers were quick to embrace iOS 7 and didn’t waste time updating Notability with the matching styling shortly after iOS 7 debuted for public consumption in September of last year.

Recently, Apple named Notability its Free App of the Week, marking the first time ever the software has been slashed to zero bucks.

More on Notability is available at the Ginger Labs website. 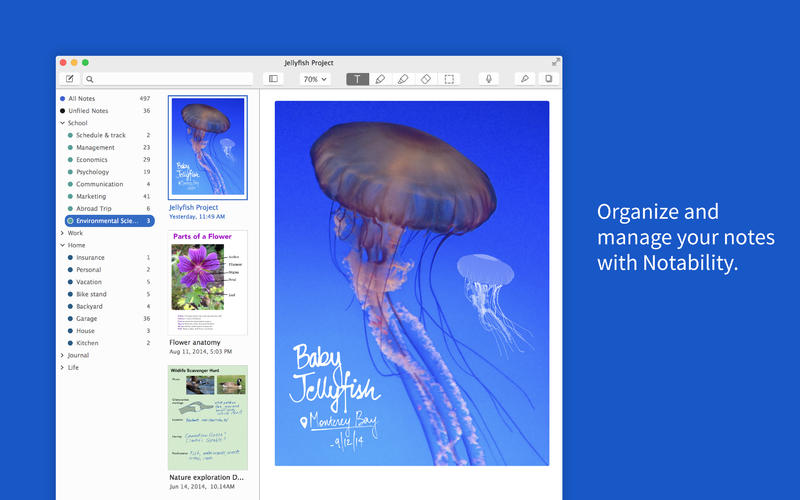 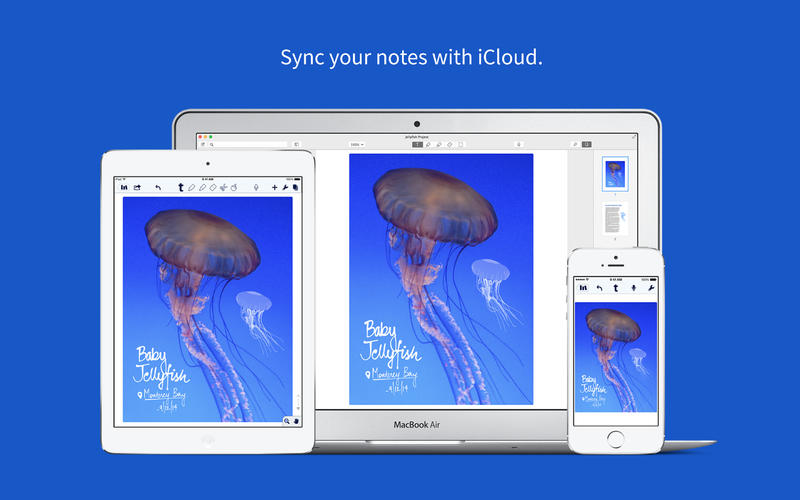 The iPhone and iPad edition will set you back $2.99.