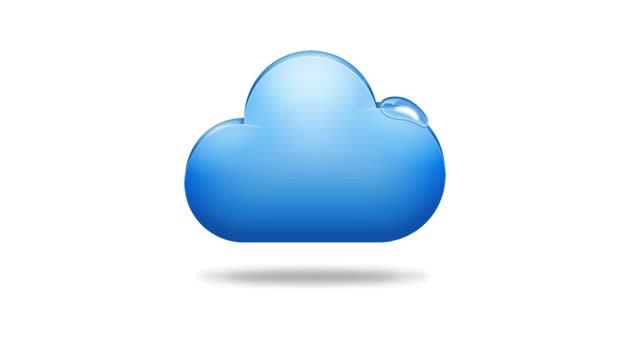 The folks behind CloudApp released a big update for the service on Thursday, making it easier for users and companies to quickly share links, photo, texts and more from a Mac. The update is being labeled version 3.0, and brings CloudApp Motion, CloudApp for Teams, updated Pro plans, Google Apps support, and an embedded video and audio player into the mix.

CloudApp Motion is one of the most notable features, given CloudApp’s main use is for sharing screenshots. With Thursday’s update, CloudApp can now also be used to capture a quick screen recording to explain a series of steps to someone else. CloudApp automatically generates an animated Gif that can be embedded within email and chat apps.

With the CloudApp for Teams feature, the service gains team management tools to provision and deprovision accounts and manage files. You can setup your company’s custom domain name for sharing, custom branded landing page, consolidated billing, and Google Apps integration.

Furthermore, CloudApp’s basic Pro plan now includes support for up to 500MB drops for $8.25 per month. CloudApp has also unveiled its “Storm” and “Rain” plans which support drops of 3 GB and 6 GB respectively. These plans, priced at $25 per month and $79 per month, now also include support for up to 1 TB and 3 TB of data transfer per month.

Lastly, the drop pages for files now include an embedded video and audio player to make accessing any media file easier than ever. Before, users would have to use their desktop or mobile phone’s audio or video player to access the media.